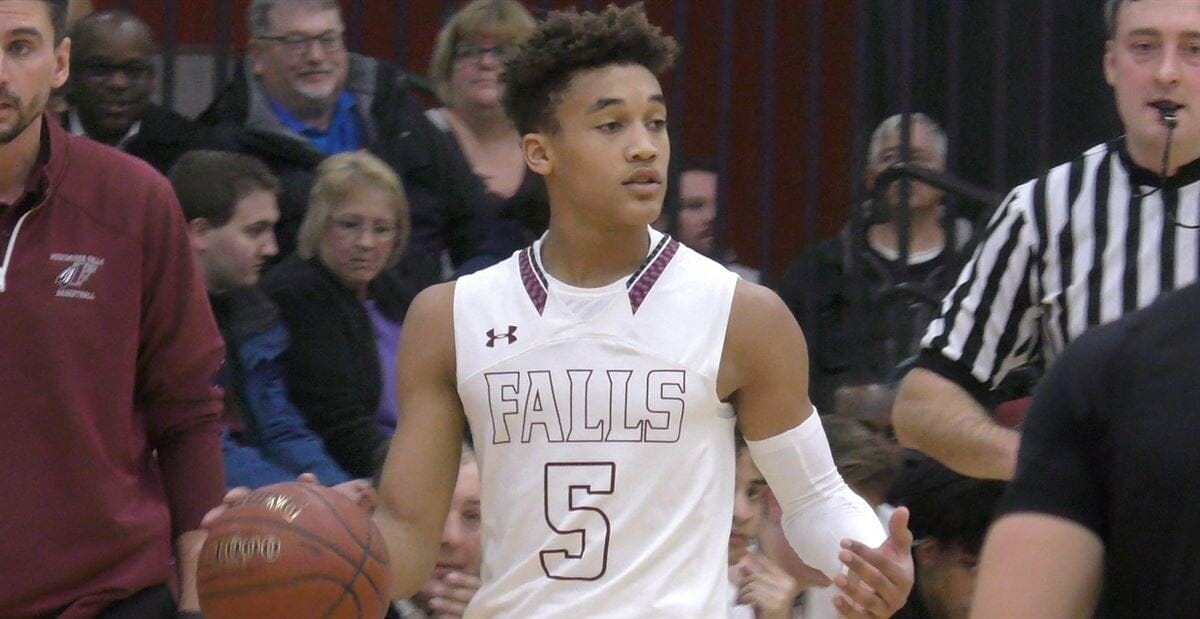 I like Trimble and I also like the idea of getting a solid combo guard in the class after Collins/Bufkin since it gives you the flexibility for him to play a bit at either position while you see how those two (and Jackson) evolve as players. I also like that he’s a strong shooter, which I think is going to be key to spread the floor around the types of 4s and 5s Howard is going to target.

I’m all in on him, even though Dug is an exciting player. I’ll take Trimble and Howard as our first two signings as soon as they want to jump at the offer!

A front page post for a kid just getting an offer? Feels like we may be expecting something here soon

I agree with AC 1997 that Jett and Seth do need to commit asap to get the 22 class rolling.

Nice of HCJH to wait for you to return from vacation.

Aren’t all new offers on the front page of the website?

A front page post for a kid just getting an offer? Feels like we may be expecting something here soon

FWIW, I think I publish a post for most offers, especially during the off-season.

I wouldn’t expect kids to rush decisions at this point given that they can take visits in June but no secret that Michigan is a contender here.

but no secret that Michigan is a contender here

Even though we waited sooo long to offer him!?

Yes. Old article but starts explaining why.
Hit it.

I seen that exact same quote but in a different article. Can’t recall if 247 or Rivals.

that article is quoting the 247 article

I was just kidding, but thanks Dot!

In that second video it looks like they are playing against the Washington Generals while they are on strike.

Seth Trimble reacts to Michigan offer: 'Put a huge smile on my face'

2022 four-star PG Seth Trimble reacts to being offered by Juwan Howard and Michigan.