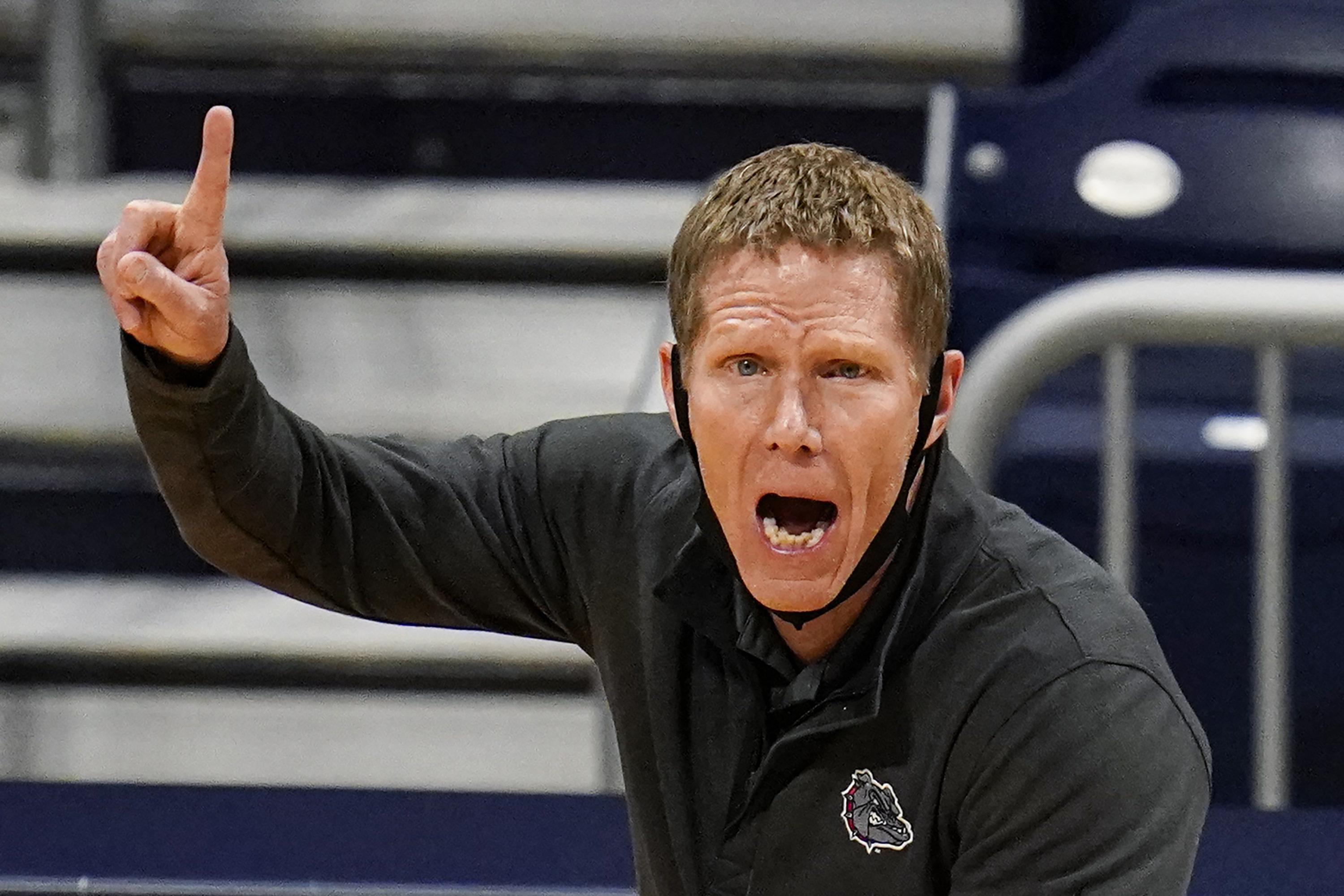 News from The Associated Press, the definitive source for independent journalism from every corner of the globe.

Highest in the B1G. Personally disagree with a few notable teams (UCLA, Villanova too high while Kentucky is too low) but overall in line with expectations it seems.

UCLA’s FF run is bleeding super hard into this poll. I am really not buying top 2 hype. crazy that they got first place votes.

Do not see it with Villanova at all, if Colin Gillespie is your best player you have a low ceiling

Nova is a high floor team IMO though and the Big East is not very good so they should rack up wins. 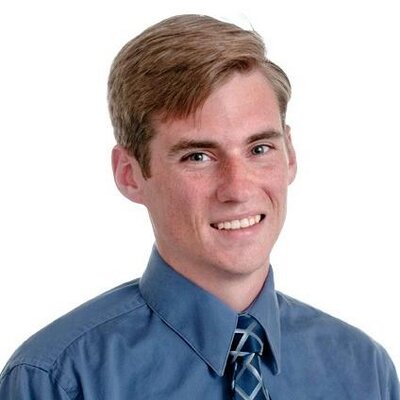 @BrandonKoretz
Fun fact: Since 2011, Michigan has met or exceeded its preseason ranking in the AP Poll every single year except two — when Caris LeVert missed half of each season due to injury. twitter.com/umhoops/status…

Michigan checks in at No. 6 in the AP Preseason Top 25 but is the highest-ranked team from the Big Ten. https://t.co/7yXgvIr368 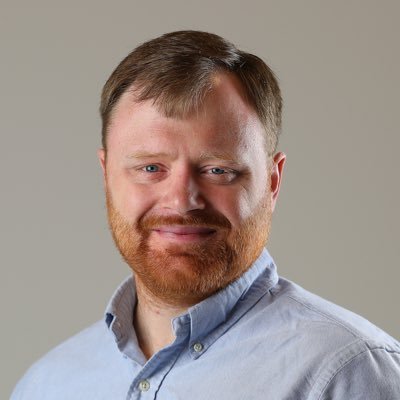 UCLA has Jaime Jaquez and Juzang returning. Those are two bonafide All American caliber players who lit up the torunament. I understand the skepticism due to their somewhat lucky run but not even Gonzaga has that amount of experience and quality on its team. IMO, of course. I’m just a big fan of Jaquez after what I saw last year.

Yeah I think they’ll have a successful Big East season ie win a lot of games and the Big East. But I don’t buy them as a top 5 or even top 10 team. They were outside of the top 10 in KP and Torvik last year and lose JRE and Swider (plus now have injuries to DCR and Antoine) with no major adds. I don’t see how they do better this year.

Oh they will maintain that ranking or close to it because the big east is pretty soft but I bet they are the one or two seed everyone will want in their region.

UCLA’s FF run is bleeding super hard into this poll

NCAA Tournament overachievement is always a top culprit for overrating teams in the preseason.

We should be unranked tbh.

I’m not sure Jaquez can be considered a “bonafide All American caliber player”. I mean he has 2 career 20 point games. He is pretty good.

UCLA was a fairly good team overall last season that got hot in the tournament. Since they bring everyone back they will probably be better than last season. KenPom has them at #7 and Torvik at #2.

Where should they be ranked though? The only player they’re losing is Chris Smith who played all of 8 games and Jalen Hill who played 14 games but neither played in the NCAA tournament. They bring in Myles Johnson which will help down low. They bring in a 5 star PG who probably won’t even start and they can ease him in. The team looks pretty loaded to me.

Yeah, I think No. 1 votes is a stretch but I think somewhere comfortably in the top 10 is still reasonable.

I thought I was going to be the only one to look sideways at UCLA. I think they definitely deserve a top ten rank but #2 seems a little fishy. There is a whole body of work from last season that doesn’t include March. I also think Michigan has a few question marks that need answering before they’re a top ten team. 15 would have been more appropriate IMO. There are very few people that could say, with any certainty, what the rotation might look like our who the contributors are at the start of the season. Everything looks kosher on paper but I need to see a few things before Michigan is my B1G champions pick. That being said, it’s a preseason poll and they have to start somewhere.

I also think Michigan has a few question marks that need answering before they’re a top ten team. 15 would have been more appropriate IMO.

Which teams in the top 15 don’t have the type of question marks you are talking about?

I know what you mean. Every team has questions. I would say players like Curbelo and Ivey are less of a question mark than Jones and Houstan. On paper Michigan is a complete team but they have players that are expected to contribute that have never played a B1G game. You can project players like Curbelo and Ivey with more certainty than players who haven’t played in the conference. On paper, Michigan looks great and I have confidence that those guys will slot in and live up to their expectations. But, there is a wider range of outcomes with Michigan’s roster. We’ve never seen some of these guys play. Take Texas for example: a brand new roster but you can pretty confidently project those guys and how they will play. You can question whether or not they will gel as a team but you can be reasonably certain that Carr is going to get you 17 a night. With Michigan, one can wonder if they will gel AND what Houstan is going to be capable of doing on a brand new stage. I think there are more variables with Michigan that would justify a wait and see approach and a 15th in the country ranking. I’m also a pessimist.

Yep everyone loves to say “so and so doesn’t belong ranked that high” but the fact is you have to have someone in that slot and the majority of teams have question marks. So who you putting ahead of them? I’d actually say UCLA basically returning their whole team plus adding Johnson and a top 10 overall five star recruit means they have fewer question marks than others. I’ll be surprised if that roster isn’t really good.

The harder you look at any of these teams, the easier it is to see potential flaws. Texas has a new coach, multiple transfers, shot happy returning guards, etc. That seems like plenty of moving pieces. I agree they should be a good team but it isn’t like they are running it back from a top ten team last year.

Michigan has some new pieces but it also has an obvious best player to build around… Texas doesn’t exactly have that, at least not proven or established.

If you want to argue one team over the other, there’s not really any way to say someone is right or wrong but in a vacuum it is very easy to argue team X should be ranked lower because they have questions to answer. That’s life in October.

At the end of the day, teams with several questions (that turn out to have good answers) will usually be ranked ahead of some teams that returned a “sure thing” roster that just didn’t take the next step.