Just started watching this and look forward to watching the whole thing. I remember going to the few games that Crawford played at Michigan. I always made sure to get there early to watch his dribbling displays. That was worth the price of admission alone. Anyway, enjoy. 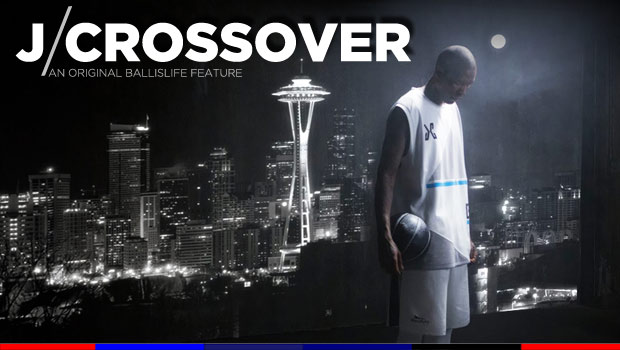 Watching it now and it highlights what a great guy he seems to be. Michigan needs to get him back and honor him somehow.

I’ve said this before in passing, but I don’t think UM does a great job at staying connected with former players. I certainly don’t think the AD is all that pressed to honor a kid who played a half season for the maize and blue.

In the documentary, he flat out admitted he put his name in the draft to get out of summer school at Michigan. IMO, that doesn’t make him a bad person. A bad student, maybe, but I think we need to embrace all former players.

Honor him for what? Like the guy and the fact that he feels a connection to Michigan. But, beyond recognizing him in the crowd if he came to game, there’s nothing to honor him for. Michigan has had players come back formally and informally. So I’m not sure why the staff is being criticized over this. The vast majority of former players live far from Ann Arbor. They will come for a special ceremony honoring their team, but they don’t just drop in. Cazzie, Campy, Jimmy King, Ray Jackson, Phil Hubbard, and a ton of others have been back on campus. Others just come and spend some time with Beilein and/or the team with no fanfare. You seem to want to criticize the staff for lack of effort, whether it’s not knowing that Brown had Michigan connections or not contacting former players. I don’t get it.

Yep. I would actually say that former players have been back a lot lately. See a lot of people tweeting pictures and things from the facilities. Chris Hunter hired as a Dir of Player Personnel was also interesting as he was an Amaker guy and not a Beilein guy, should create a bit of a bridge there as well.

I’m not criticizing anyone. I just think Crawford is worthy of being honored for his community service. Like Gary Payton said, if we recognize him for giving back, it could inspire others to give back. Kind of like when we recognized Jalen Rose for his efforts in Detroit. 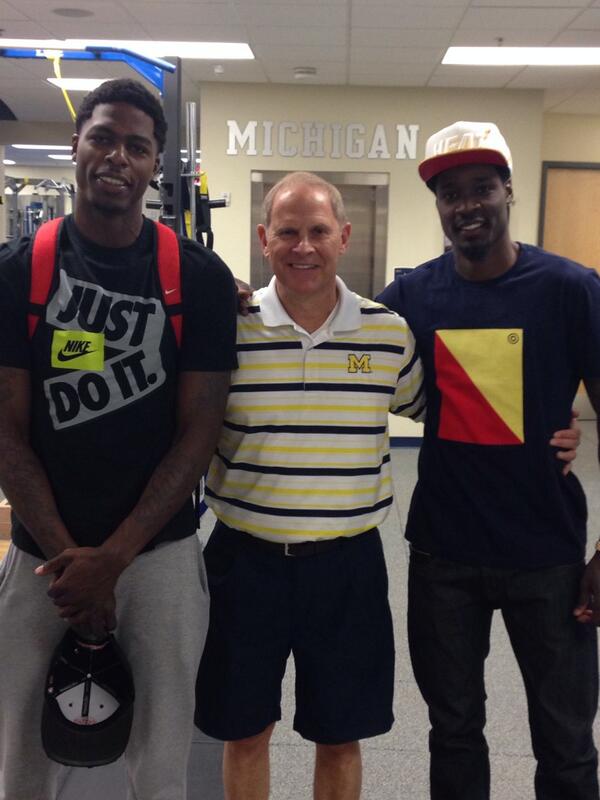 Just got off the phone wit Coach @JohnBeilein it's like he couldn't have called at a better time! I needed that motivation! #GreatGuy 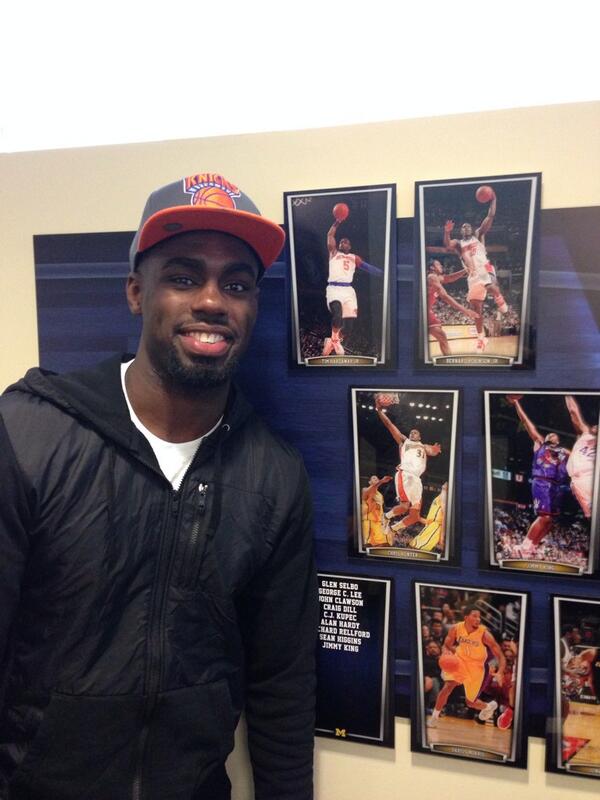 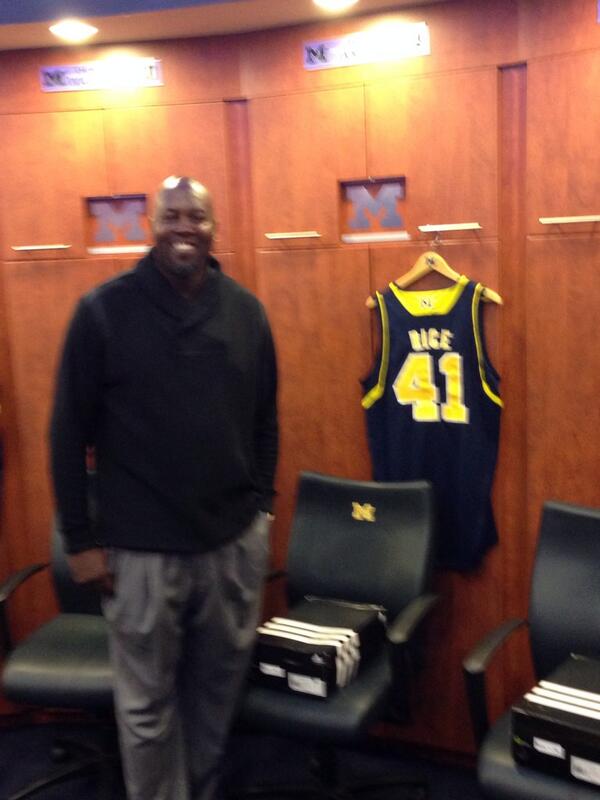 I guess my distinction would be we don’t seem to have many former players come back in a public manner, ie games.

They’ve had pretty big reunion/honor games for old teams… Seems like one every year I think.

Then we’ve also had more recent guys like Tim, Novak come to games.

I’ve definitely seen Jalen at a few games, obviously Jimmy King has a presence. I’ve seen Manny is court side for a few as well. I just don’t see groups of former players together at once like I see at. Duke, UNC, MSU, etc. guess it could be my perception, but it just doesn’t seem like we showcase our former players in a way that benefits recruiting

The other issue is that there’s essentially a whole decade of players that aren’t all that relevant now (i.e. playing in the NBA, etc.) and wouldn’t be all that memorable to someone that doesn’t follow the program.

When guys like Trey, Tim, Nik, Glenn and Mitch start coming back for games that will continue to generate more buzz.

Jamal Crawford is obviously a tricky situation because he played so few games, but they were obviously fun.

I've definitely seen Jalen at a few games, obviously Jimmy King has a presence. I've seen Manny is court side for a few as well. I just don't see groups of former players together at once like I see at. Duke, UNC, MSU, etc. guess it could be my perception, but it just doesn't seem like we showcase our former players in a way that benefits recruiting

Izzo’s been at MSU over thirty years. He has a personal connection with those players. And there are a lot of his players who never left the area. Even Magic is around quite a bit because he’s from Lansing and has a lot of family there. Beilein has been at Michigan for 7 years. The guys who have played for him remain very close to him. For previous players, there have been reunions and events. There’s no lack of effort on the staff’s part in welcoming former players back to Michigan.

You guys didn’t see Avery Queen at the last game?