The Athletic’s All- Michigan 89’ and on Team 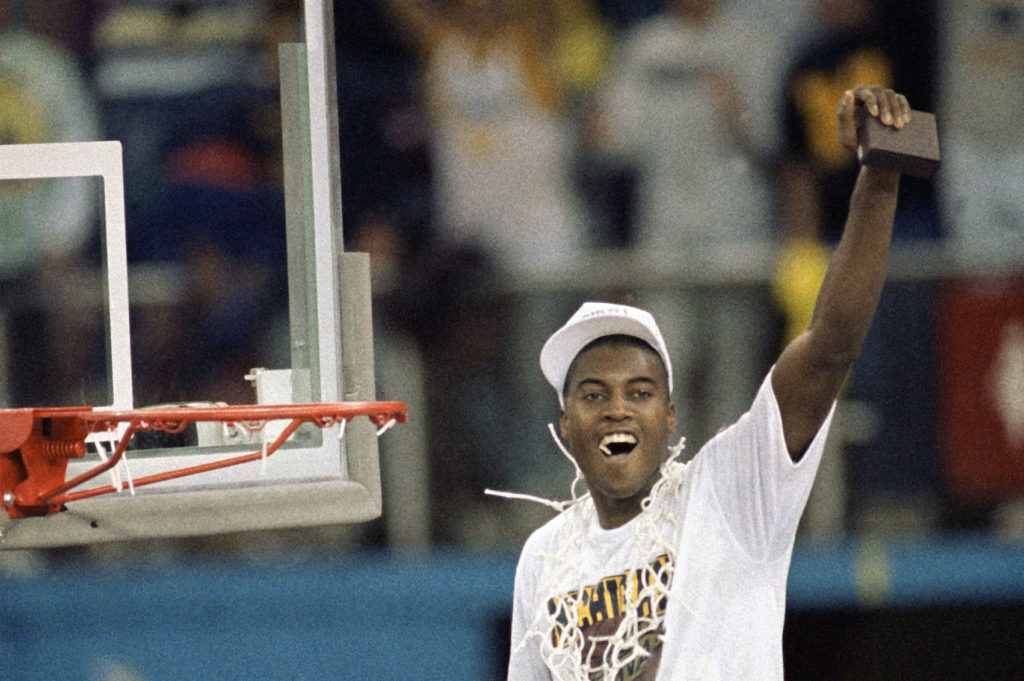 The three panelists conducted an eight-round draft of Wolverines, and then John Beilein weighed in with his thoughts.

Pretty fun article from BQ and others. Best parts were Beilein’s analysis at the end. “McGary had a good month”

Jamal Crawford was a massive reach in the 4th round, if we are going by the criteria of building a team based on their college accomplishments/how they played at Michigan. I don’t think I would have drafted him.

Well, go watch his game against Jay Williams and Duke.

I was at that game with my dad as a 12 year old. We left disappointed in the result but we were sure we had just witnessed a team that would win a national championship one day.

That game against Duke was amazing. Despite his short time at Michigan, I’ve been a huge fan of his throughout his career.

I was at that game with my dad as a 12 year old. We left that game disappointed in the result but we were sure we had just witnessed a team that would win a national championship one day.

11 year old me had a much more difficult time with figuring out why Jamal Crawford was pulled from the lineups 20 minutes before the MSU game a few weeks later.

I’m still having a hard time figuring that one out

〽️🏀 Throwback: Jamal Crawford One of the NBAs most legendary bench players went OFF in his only season at Michigan. #GoBlue @WolverineCorner https://t.co/2Vu2JecWAm
2 Likes
mazs May 6, 2020, 5:58pm #11

Jimmie King should be on one of the rosters.

Here is the Detroit News’ top 20 Michigan basketball players in the history of the program. It is hard for me to argue these guys should not be included in a top 20 list, especially because many come from before my time of regularly watching Michigan basketball, but there are a lot of really good players that did not make the top 20.

Go through the gallery to view The Detroit News' top 20 Michigan basketball players of all-time, compiled by James Hawkins.

I find it hard to argue with the first 15. After that it gets tough, but I’d have Stauskas higher.

Yeah, Stauskas too low. I don’t care about all the stats Louis Bullock racked up, he shouldn’t be ahead of a conference POY who made a title game and elite 8 in his two seasons. And I was a big Bullock fan. A lot of really good players on the list though. Tough to argue with many of the old timers even though it feels light on new school players

One of the problems I have with making my own list is how much weight to give how long they played at Michigan. Grant started four years vs Green and Burke with two each. Grant’s last two years were very high level. Do you give him any extra credit for the first two?

Trey Burke was consensus national player of the year. He’s underrated at 5

Trey Burke was consensus national player of the year. He’s underrated at 5

Saw a tweet the other day that Michigan should co-retire #3 for Trey Burke and X. Would be sweet