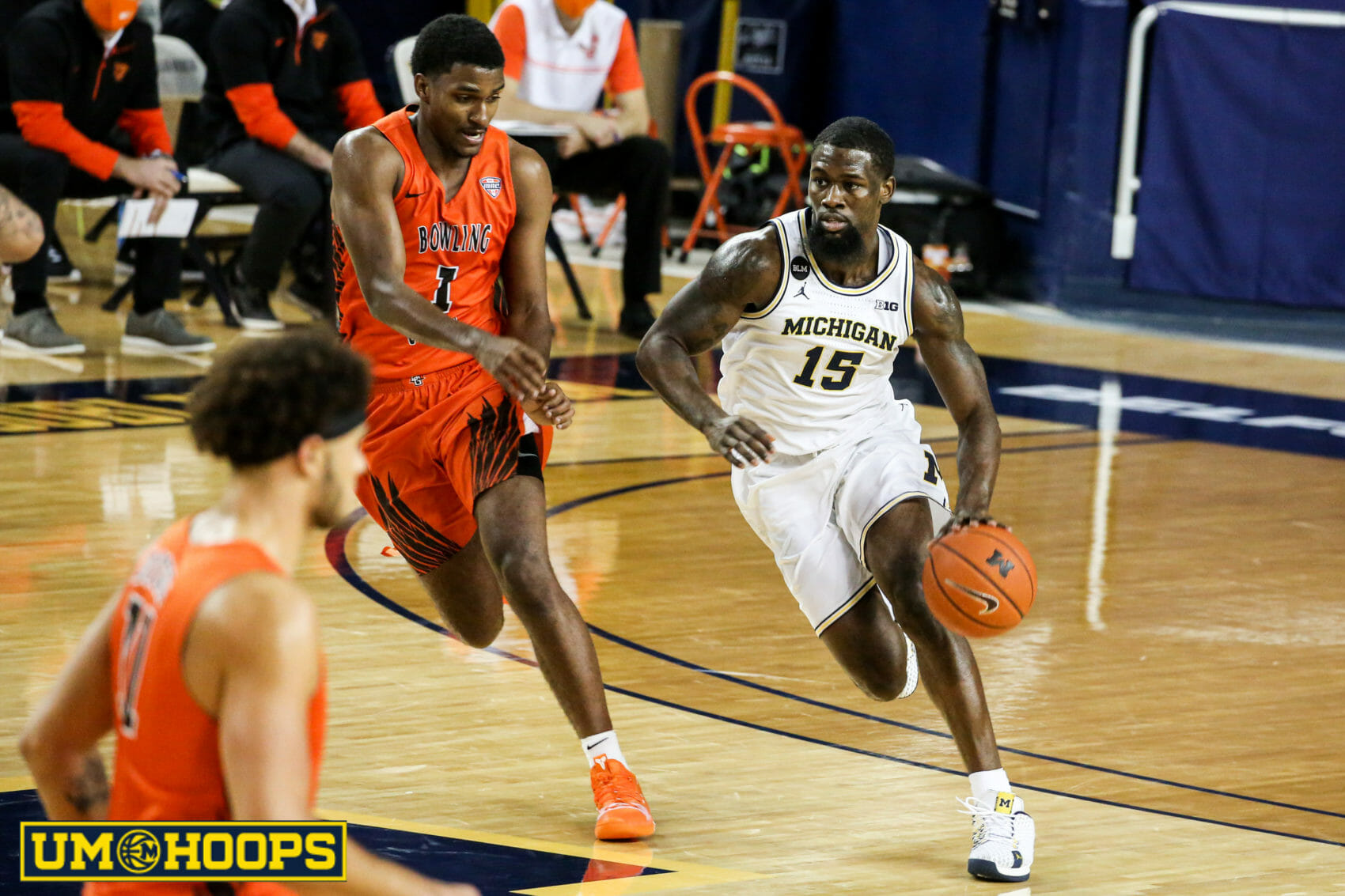 The season opener is in the books. Brendan and Dylan discuss Michigan’s newcomers, what went well against Bowling Green and where U-M still needs to improve. Then they dive into Michigan State’s win over Eastern Michigan and what to expect when...

Crazy that we’ve had 3 pods since Michigan got a 5 star commit out of nowhere, and it hasn’t been discussed

We had just done a huge recruiting pod the week before and then Brendan was out of town covering the Masters and then the season was here.

Good news is we published like 3-4 stories about Moussa here.

Really enjoyed that pod! Dylan you seem energized and excited for the season. Lot of interesting takes throughout.

Question I got based off the pod…any chance Michigan could exceed expectations (better than top 4 in B1G, sweet 16 or better) by basically being a poor man’s Iowa? Meaning high-level offense/below average defense. I could see that being an outcome but just wondering what level of success that would be…

At this point, that feels kind of like the trajectory of the team but I think we still need to see more.

The last Michigan team in that mold was probably the 2017 team.

If Juwan can get close to average defense from Mike and Hunter will be a plus . I also liked Smith having 1 turnover for the game with 8 assts I believe.

Or maybe a rich man’s Iowa! It’s possible they could get the high octane offense without being abysmal on defense.

I’m much more concerned about defense from Center than Point Guard right now.

I couldn’t sleep last night and watched the BG game again focusing only on Smith on D. He was fine. He had 1 possession where he got switched on Plowden, who went through his chest. No problem. One possession very late where Diggs rose up right over him and shot. Not great, but the next possession Diggs did the same to Livers. It was just that time in the game and Diggs went a little unconscious. Honestly the only two truly troubling possessions to me where when Smith went over a screen and got hung up pretty good and left a big in a bind. But honestly, there’s a reason PnR works and sometimes you have to give credit to the offense. Basically, I thought Smith was OK, and that would be great if that holds up into BIG10 season.

Dickinson was pretty bad, mostly, but it’s really hard to hold being overeager against somebody playing their first game. He looks thin, I think he’s definitely lost weight since his senior year. As Mgoblog has said, all weight changes are positive. But I’m still pretty worried about D from the 5.

Oh PS … love Terrance Williams as an extremely broke man’s Draymond Green, but man, speaking of overeager, he was JACKED UP. I kind of love it but when he tried to go behind his back (he did, didn’t he?), wow. Live your best life, kid.

I was thinking of comparing him to Draymond too.