Not sure about MAAR…I know Aubrey Dawkins was with Erie but I believe he went to Germany.

I didn’t see either guy in the player list just now. I did see a bunch of really good former big ten players in the list. I also saw a guy named Charlie Brown Jr. But no other Michigan players.

Xavier had 14/10 last night. Had two triples in there.

Piece in the Ringer about how hard it is to get back to the NBA once you’ve been out. Features Stauskas and Udoh as a couple of examples. 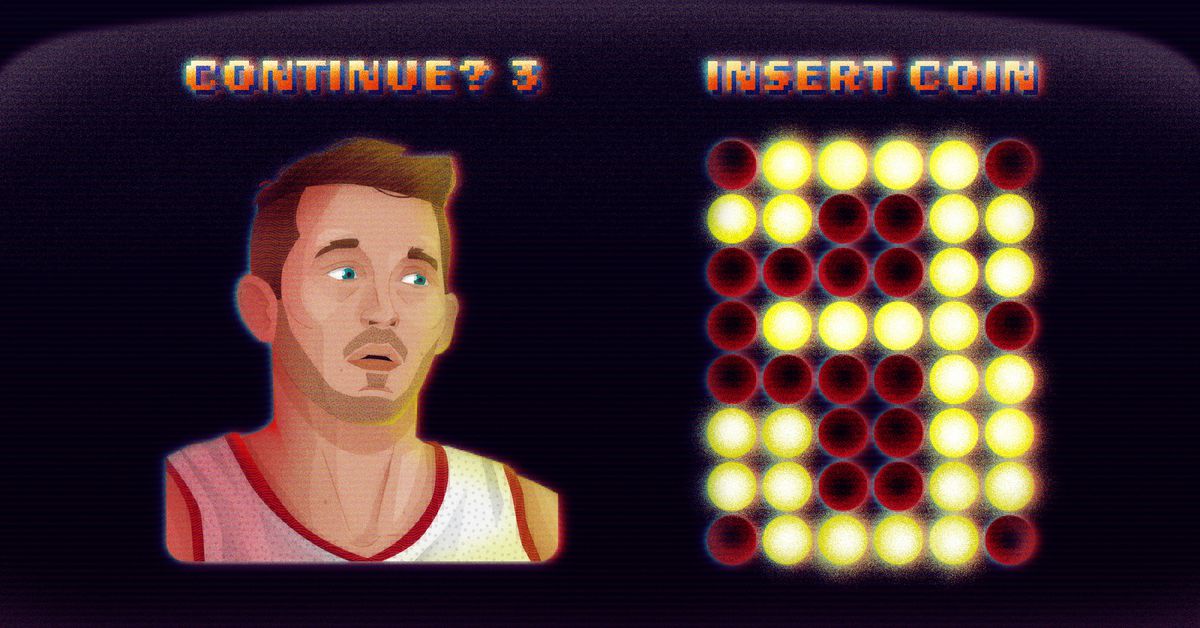 Getting to the NBA Is Hard, but Getting Back May Be Even Harder

Some top picks never make it to a second contract. But former first-rounders Nik Stauskas, Justin Patton, and Sam Dekker aren’t giving up hope of a return, even if it means changing their games to get there. 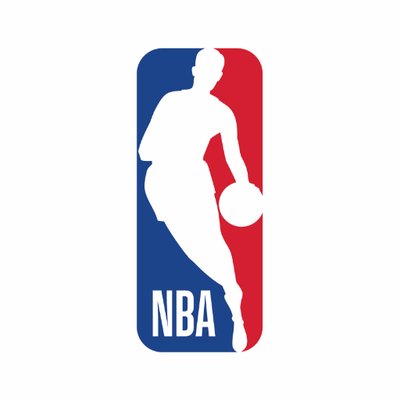 Getting to the cup. Some serious sweetness at the 45-second mark!

Give me X, Poole, Iggy, Matthews and Teske on the same G-league team. And let Beilein coach them

I was gonna say we’d have a sick GLeague team

MAAR and Walton for depth

Give me X, Poole, Iggy, Matthews and Teske on the same G-league team. And let Beilein coach them

Alright Jordan, you’re going to start this set in the right corner.