Caleb McConnell has shot three airballs plus one off the side of the backboard.

That’s the kind of basketball I coach in the rec leagues. They need to learn it early so that it becomes second nature when they’re older.

Whoof, the last two days have been, um, bad for the B1G. Time for the Wolverines to make the correction.

what’s the heal time on that?

Trey McGowens Undergoes Surgery
Lincoln – University of Nebraska guard Trey McGowens underwent surgery Wednesday afternoon to repair a broken 5th metatarsal in his right foot. The injury occurred during the first half of Nebraska’s game against Creighton on Tuesday.

According to Nebraska Men’s Basketball Athletic Trainer R.J. Pietig, the injury will sideline McGowens for between six and eight weeks, and McGowens is expected to have a full recovery.

The Huskers return to action on Friday night against Idaho State. Tipoff is at 6 p.m. and the game will be carried on B1G+ and on select Husker Radio Network affiliates.

Christie coming along nicely tonite. Definitely a candidate for a 1 and done.

Maryland is getting a good look at their future coach in Kim English. George Mason leading the Terps in the 2H. 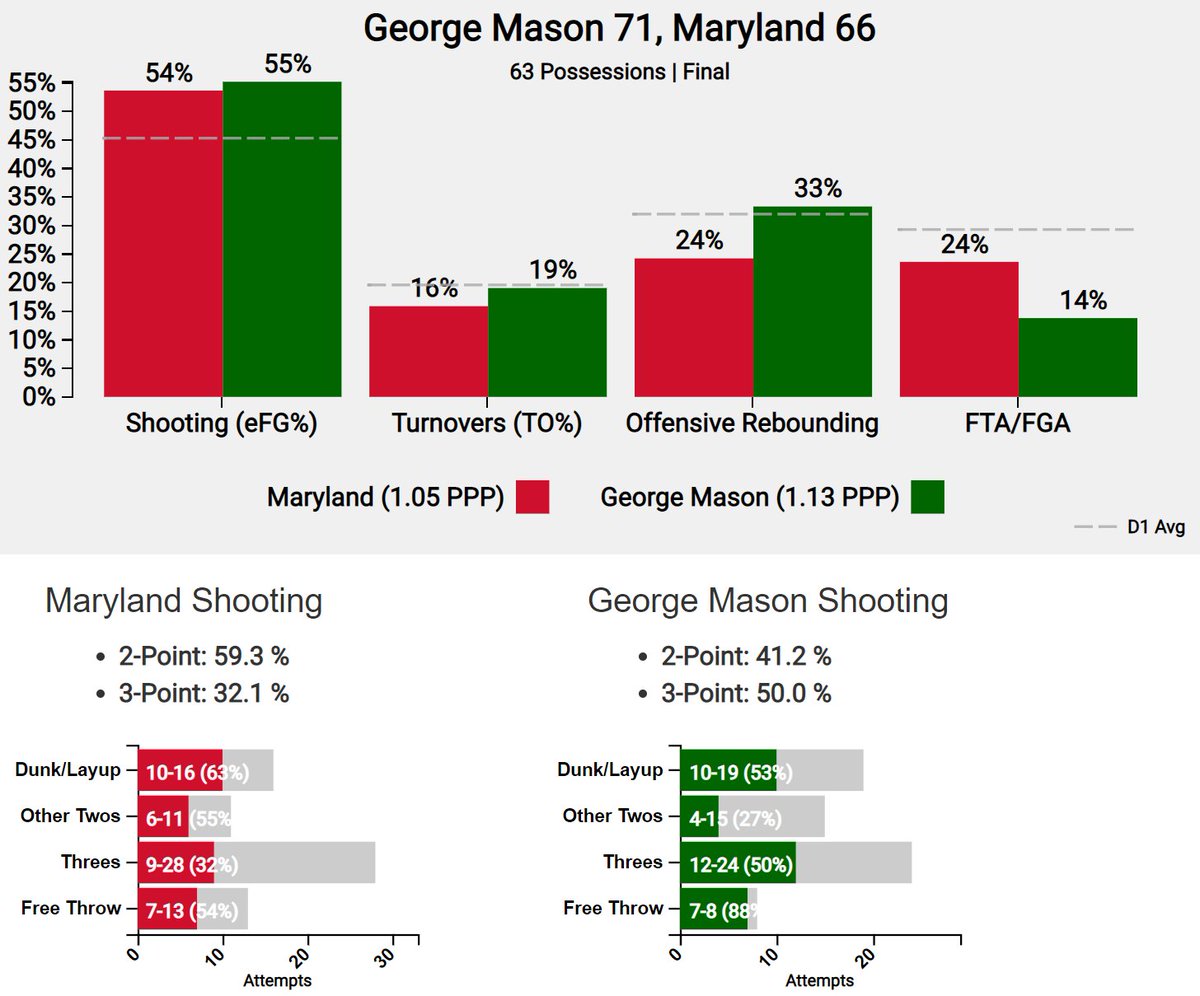 It never bothers me to watch Turgeon gack.

It never bothers me to watch Turgeon gack

Agreed but the B1G is not looking very good in the preseason so far.

This MSU-Butler game refuses to end.