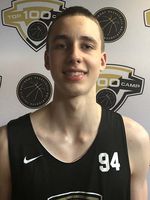 Only 15 years old, but played up with ALBA’s U18s recently.

Here’s a scouting report and a good video interview from Draft Express. 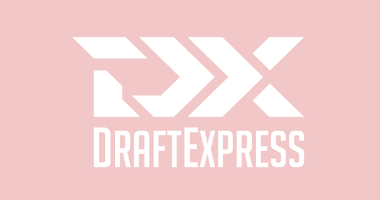 
Already has a nice looking stroke

Any updates on Franz?

Only 4 games listed for this season on the site, but the averages are pretty great for a 16 year old kid. Listed at 6’7" now on other sites.

Not sure if he’s a serious prospect, but you gotta like the sound of these

-Fairly fluid athlete, although he’s still growing into his body.

-Smooth stroke out to three. As most 15-year-olds do, he has a bit of a low release point with a forward jump, but the ball comes out really nicely. Quick getting into it. Shoots it the same way every time.

-Playing a limited role as the youngest player on the team, he came in and brought defensive energy, sitting down in a stance, working to stay attached to shooters, doing everything he could to keep the ball contained, despite being behind the eight ball physically.

-Has a nice feel for the game. Played within himself. Didn’t try to do anything out of the scope of his strengths. Plays point guard on the U16 team. Bodes well for his skill set as he grows.

Is he old enough to get an offer?

He’s 16 and a half. Less than four years younger than Moe. If he’s on the same academic schedule, he should be eligible for the 2019 class.

Well, what are we waiting for?!

Maybe Franz is already committed to UM. After all, JB did scout Moe under the radar: 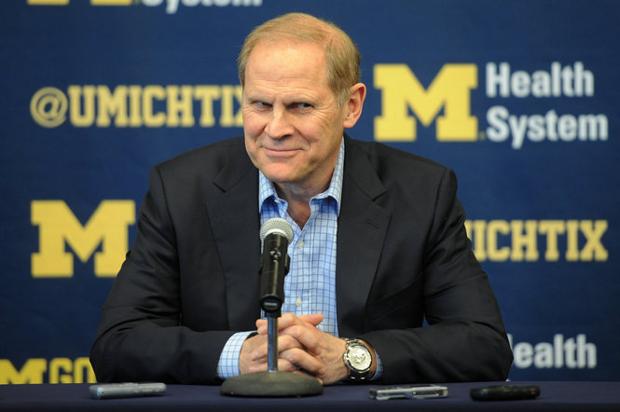 How John Beilein snuck off to Germany to meet Moritz Wagner and 'look him in the...

This was what it took for a coach from Michigan to land a recruit from Germany.

If we could get eight years of Wagners at U-M . . . Is there a drool emoji?

This would be reverse karma for all the Plumlees that went to Duke instead of Michigan.

Trying to dig up film from the NGT event that he played well in recently here. Would be really curious to see his progression.

Much quicker release than his older brother.

That was fun. I like that he was wearing big brother’s number.

He had me at Wagner.