What They’re Saying: Preseason magazines weigh in on Michigan’s 2022-23 outlook 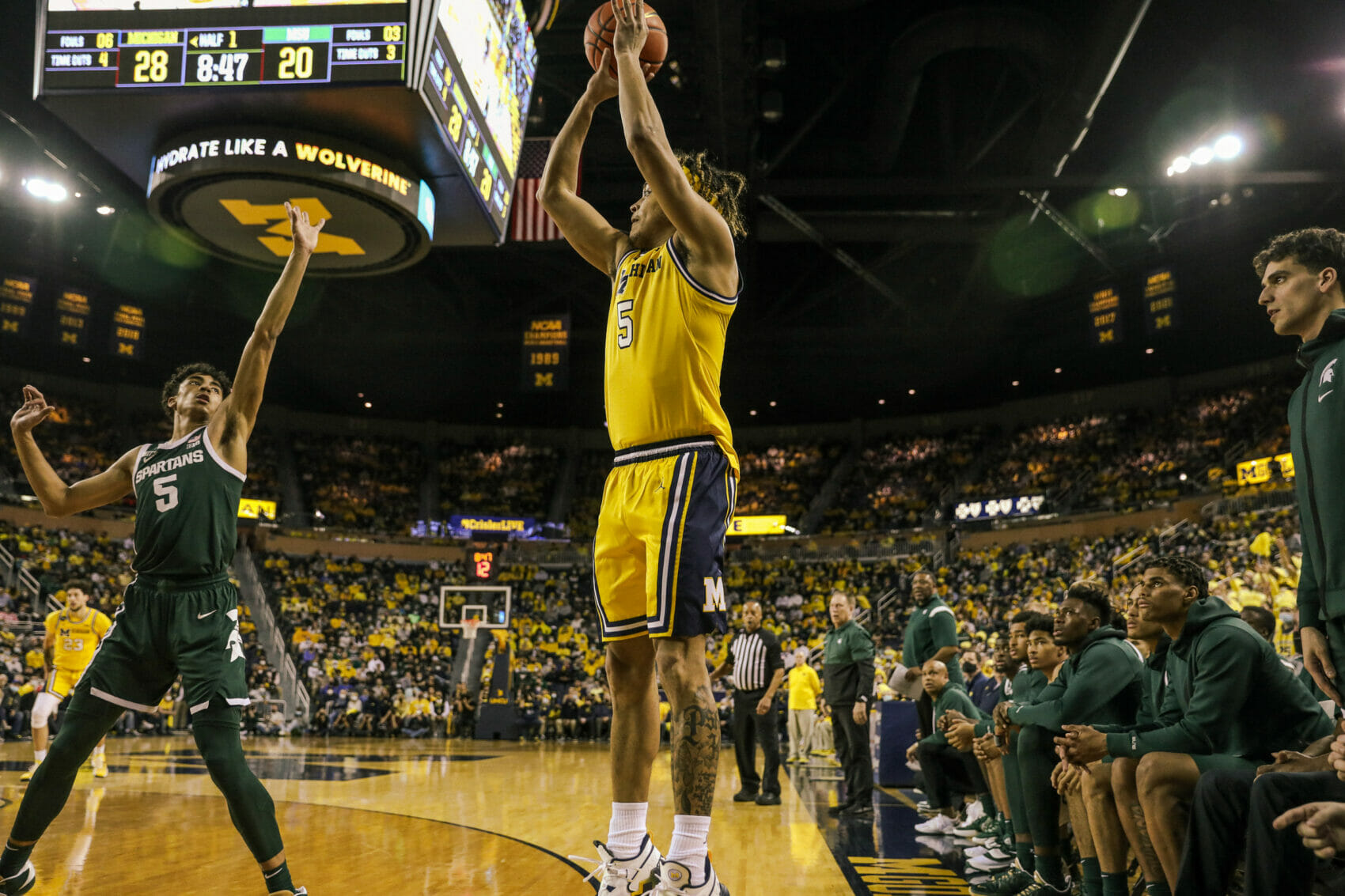 What They’re Saying: Preseason magazines weigh in on Michigan’s 2022-23...

College basketball practices are underway across the country, and most major preview publications have hit shelves (or inboxes) across the country. We rounded up four different preseason prognostications to gauge the temperate of the Big Ten for a...

Have to work on my Big Ten ballot for the annual poll and really have no idea who to pick. I can promise you that IU won’t be a consensus favorite though

I really can’t process how MSU is coming in at 4th in the consensus. I get that after tier 1/2 it’s wide open but I don’t know how you look at the MSU roster and put them ahead of Rutgers/Iowa.

I like Omoruyi but I kind of agree that you would probably make the 2nd, 3rd, 4th picks from MSU’s roster if you were building a team. Maybe 3 of the next 4? I’d rather have Malik Hall offensively, I’d rather have MSU’s guards, Jaden Akins I like as an upside guy. Basically you have Omoruyi and McConnell at the top level for Rutgers.

I think MSU’s lack of depth and lack of a big makes it hard to see them taking a huge leap, but I don’t think they’ll be terrible.

Preseason polls tend to value stability in that sense.

Also, I think Maryland is getting slept on. I like a Young, Carey, Hart, Scott, Reese lineup. Those are all probably atleast average-ish B10 starters I think, with some upside.

I like Maryland better than 10th but there’s a chance that Young, Carey, Reese and Hart are below average Big Ten starters for their roles. Young has some Fatts Russell to his game that has to fit in. Hart has always just kind of been there. Carey played for one of the worst HM teams in the country. Reese… maybe?

This is one of the weirder season preview eras in the last few years. We see it in these predictions, we saw it in the player rankings, we see it in the recruiting profiles…going to be wide open and potentially ugly.

“…with Bart Torvik’s metrics the lowest on the Wolverines.”

What’s wrong with the recruiting profiles? Seems like some good prospects coming in.

Pursuant to our convos here, wild Indiana is unanimous.

I absolutely understand them being a consensus #1, I just think the gap is small enough that someone out there would rationalize having another team higher.

I think Mulcahy/McConnell/Omoruyi would all be MSU’s 2nd best player at worst.

But even if you don’t like Rutgers I’d take Purdue (Edey + anyone) and Ohio State (some semblance of actual talent) over MSU. This isn’t the same MSU as 3 years ago and before that. AJ Hoggard is 20-20 in Big Ten play and hasn’t finished higher than 7th in two years. Those teams stink. Last year they stunk and at least they actually had an NBA player and a senior 40% shooter from three. This year they replace them with….Pierre Brooks and Jaden Akins off a stress fracture (if they play three 6’3” and below guards at once)

MSU will be back with a vengeance in 2023-2024 but there is nothing on this roster that points to one of the 4 best in the B1G. If you’re buying Hoggard & Walker as a great backcourt it’s only relative to the rest of this league, and MSU’s lack of a frontcourt will be more than enough of a detriment to cancel out whatever quality play they get from the guards.

Rutgers should be great on defense but they were already a bad offensive team that loses their two best offensive players. 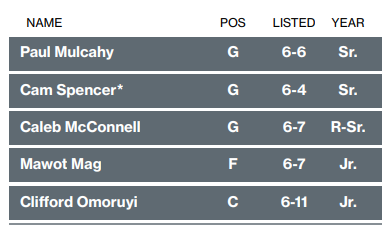 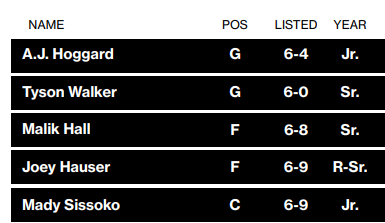 Hauser would be… the best offensive player on Rutgers??

I’m not even saying I love MSU’s roster by any means, but just pointing out that Rutgers has some real flaws. If you put Cliff on MSU, I think they’d be awesome in a lot of ways.

How many assists per game would Hauser average on Rutgers?

Purdue is pretty clearly better than Rutgers, I’d say. I like them as a sleeper contender a lot more. Better coach, better big, more talented supporting cast. I know they don’t have a PG, but they have a system that doesn’t really need one.

It’s not a new thing for Rutgers obviously I’m just not sure who is putting the ball in the basket there, outside Omoruyi, and he’s obviously not an elite level scorer. MSU had 3/4 guys that I’d say “ok that guy can go for double digits”.

The big issue is how will they replace Jaden Ivey on the floor. Ivey is a dynamic athlete/player who puts a lot of pressure on defense and he pretty much carried the bulk of ball handling/playmaking for Purdue so it’ll be interesting to see how Painter going to do with this year squad. Obviously, they’ll run the offense through Edey but Edey hasn’t played big minutes on the regular.