Zak has gotten a lot of the credit lately, quite fairly, but Walton seems to have gone a little under the radar, considering he’s been named the kenpom MVP the last four games and this interesting tidbit: 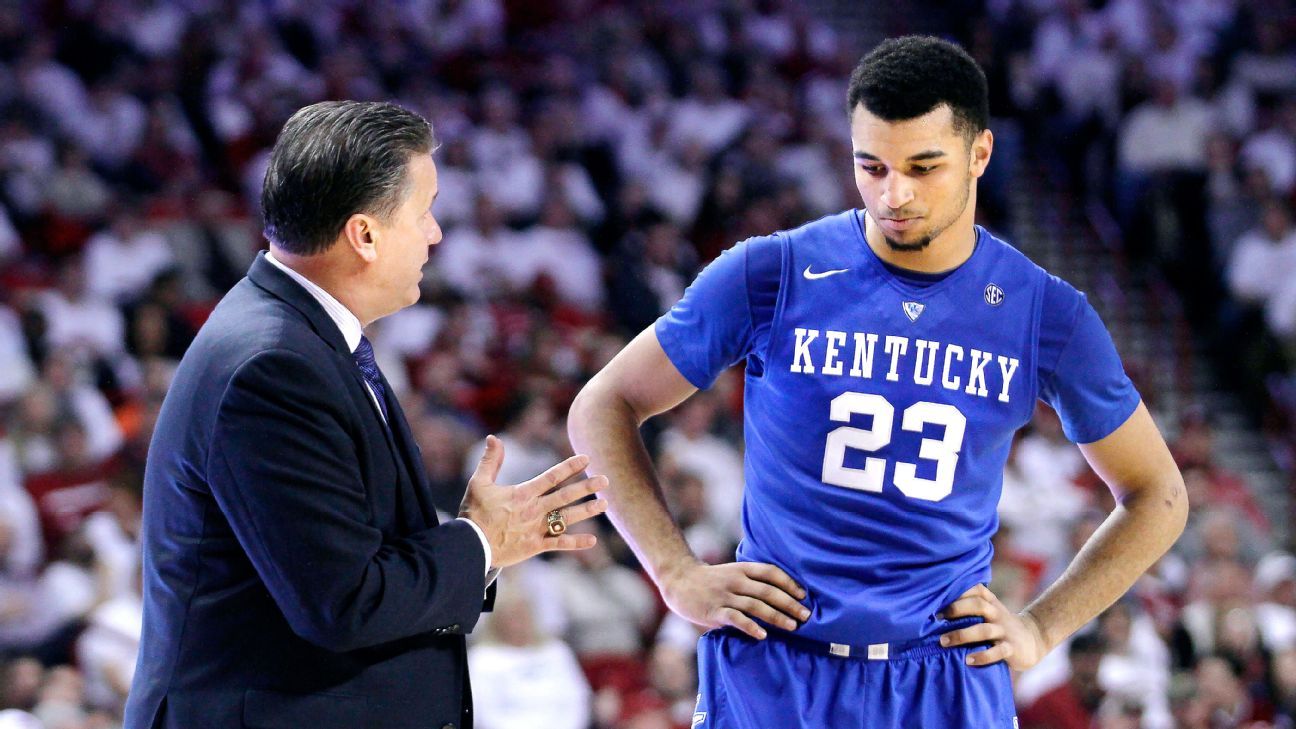 The Wildcats won their past three SEC games and took Kansas to overtime in Lawrence, Kansas. Does this mean Kentucky has figured things out?

Should be a good test tonight for Derrick against IU and Ferrell.

He’s really turned it around after a sub-par first few games to the Big Ten season. Needs to continue to improve his efficiency inside the arc.

True, 2 pt shooting has been a struggle for him, although I think that’s picking up a bit too (but I don’t have the numbers ready to back that up). I do like that he looks for contact, as a couple of free throws are as good as a made bucket. He might be one of those guys, with his shooting but apparent lack of great finishing ability, who could really benefit by working on and then shooting some free throw area jumpers.