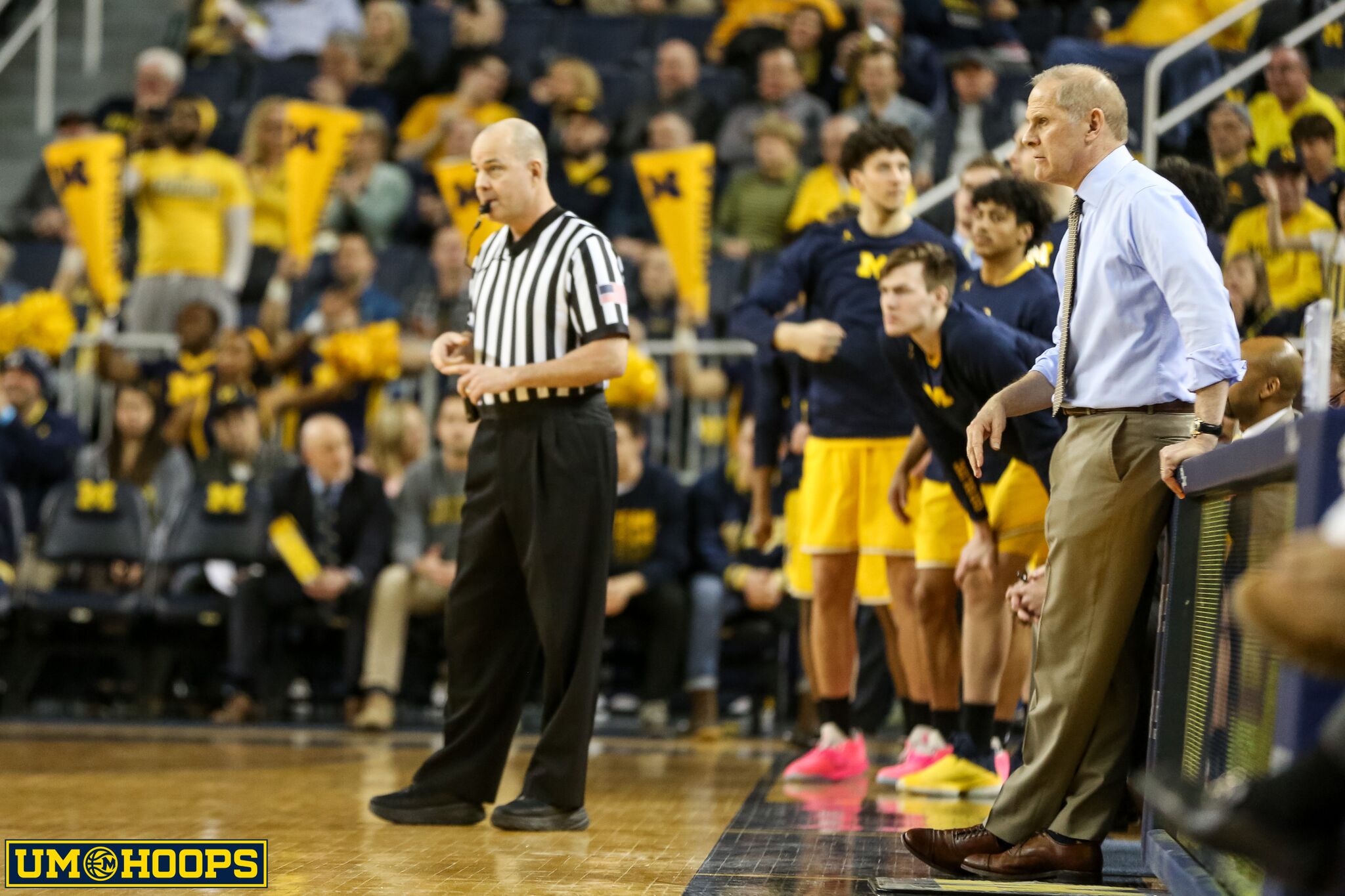 I learn so much every time that I listen to John Beilein. Always a little shocked that more people don’t watch and comment. Nice answer to the widespread question about why Beilein hasn’t played his subs more here.

“When you teach you learn.” These words are as true as can be spoken.

This was one of my all time favorite Coach B post game press conferences. Yes, it’s easier when you win big and everyone plays, and the locker room is jubilant, but the wisdom, the kindness, the class of this man is so evident.

I’m not too proud to say that when Coach B was talking about Charles, I teared up a bit. For those who are parents or grandparents out there, imagine if a coach, and a coach the caliber of a John Beilein, spoke so glowingly about your son or your grandson. I know you understand what I’m saying. For those of you who are not parents, and if you really can’t understand the feelings it would evoke in your heart, or the catch in your throat, or the tears forming in your eyes, hopefully some day you will.

John Beilein’s comments about Charles reflect the character and the class of the man, the caring that he feels in his heart for his players. They also tell the story of a truly outstanding young man and his parents. Character and class.

He really put things in perspective when he explained that, although he’d rather have Charles available, to have X surrounded by two 40% corner/wing 3-point shooters (Iggy, Livers), a very good 3-point shooter from the top (Teske), and Poole (which he didn’t mention, but obviously), this becomes an especially difficult team to guard.