Saw this interview with Michael Cohen of the Detroit Free Press and thought it was pretty good. He had an interesting take on how he assesses coach Howard’s tenure thus far and how he’s using the NBA model in building his roster. Also touched on a couple guys to watch as breakouts heading into next season and how UM will fair in the Big Ten. 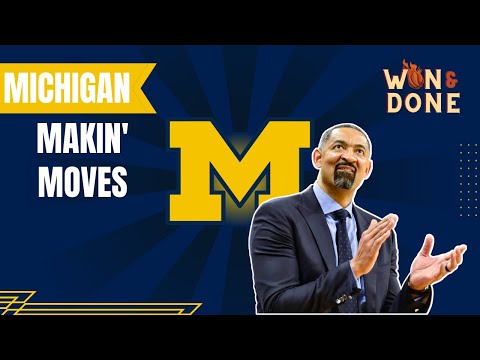 I was expecting an article about this site.

Leave it to the Free Press, “Howard Fights…” F— them.