Michigan is undefeated when my back doesn’t hurt and I get a full night’s rest.

Looking back over the schedule, those Virginia and Kentucky losses, by a total of 6 points, just look so brutal.

Who’s hurt for them right now since Wahl is back? I knew they struggled when he was out, curious who’s out that we’re blaming their recent 1-5 stretch on.

I have to hand it to Minnesota. They are short-handed but hustling and scrambling and staying in this game. But Indiana has TJD.

This would be a very Indianay loss

Ugly one between Iowa and MSU. 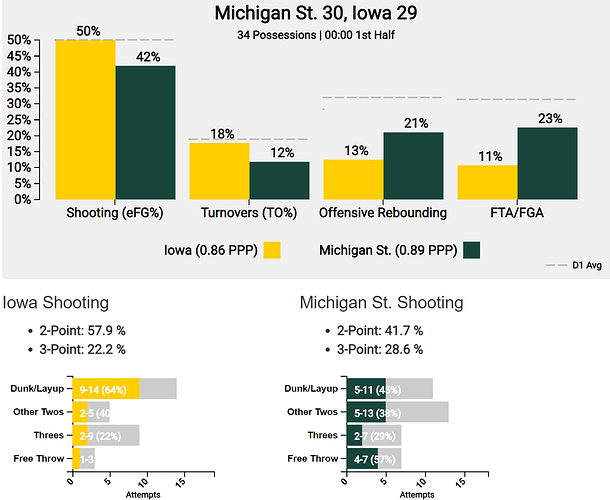 Who is winning the screaming match? Fran? Tom?

Surprisingly they both seem rather calm. There have been a couple instances where I was expecting both of them to blow up and they haven’t.

Welp, I guess it’s time to start making end of the world preparations.

After a missed FT, Iowa just ran the play with Sandfort to the top of the key which killed us and couldn’t get it open.

SIAP…. This is pretty interesting. 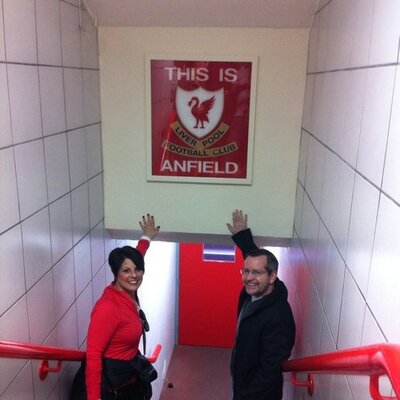 @tsnmike
Want to see inside college basketball in a way you never have? Saturday’s @CBBonFOX prime time telecast of @IndianaMBB v @OhioStateHoops will feature camera inside officials’ halftime talk to see them discuss their calls. Also, ref DJ Carstensen will be miked. Sounds fascinating.
6 Likes
MichiganMan2424 January 27, 2023, 2:08am #3635

Nice look for Sandfort but low passes threw him off

I wonder if that’s a Freudian slip by…. Michael….

Of course Payton Sandfort misses a bunch of shots tonight.

MSU continues their random behavior of inexplicably making difficult long 2s while Iowa doesn’t hit a basket in the last three minutes. Annoying finish compared to what they did against us.