Patrick (younger) was a pretty well-respected recruit (top 70). Thus far, he seems merely “fine” as a player. Not bad, not great. Whenever a kid goes through as serious a long-term illness as he did, I do wonder if it takes something of them permanently. At the very least, I recall reading that he’s on a permanent medicine regime that will (hopefully) keep the cancer at bay, but also doesn’t really lend itself to high energy levels, etc.

Yeah that’s true but I’ve always been impressed when watching him as well. Decently touted recruit. I think he can improve. Also, I’m rating on a scale here. If you’re making a list of say the 10 best players in the B1G next year there are gonna be some players you’re a little shocked by 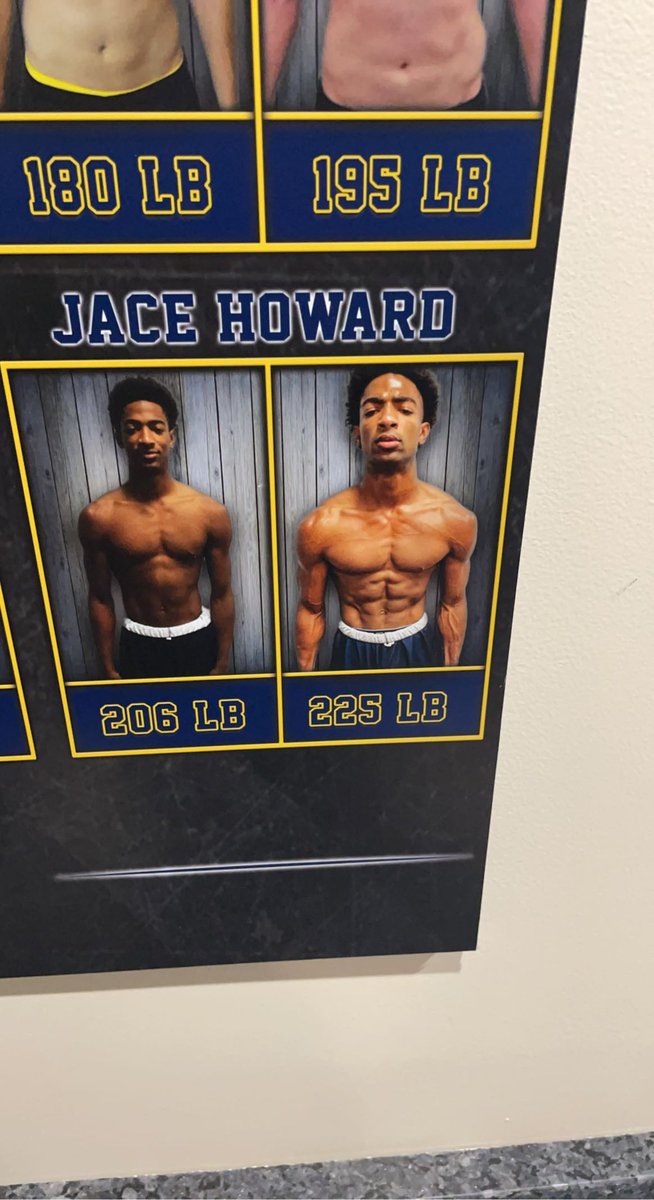 This is why Kofi went to the NBA

Lol surprised it wasn’t the Knicks given Wes is their EVP now.

Lol: Forgot Pelinka could easily be cutting favors too

That’s cause Tom Izzo said that

Old age is getting to him

@ryanmcfadden_
Georgetown has announced that center Qudus Wahab will return to the program after spending one season at Maryland. Wahab averaged 7.7 points and 5.6 rebounds per game in 32 games for the Terps.
3 Likes
kturnup May 24, 2022, 12:30am #6290

Lolol what. Is that a play to maybe get a waiver? “Let me play cause now it’s like I never left?”

He really shouldn’t have transferred anyway

Is this a first?? Pretty funny stuff.

Horne is an interesting one. He was an excellent role player on a good CU team in '21 but returned to Tulsa to be “the man” on an awful Golden Hurricane squad. I also learned that he started his career at Nebraska but for the life of me I can’t remember him on that '17 Husker team.

Tom Izzo is going to retire when he reads these quotes.

“People have estimated his value but I ignore all that. I care more about fit and also I estimate his value at six figures” is just perfect.

Brings to mind the Mitch Hedberg joke about the lottery jackpot being estimated. “Oh, we were off by two zeroes. We estimate that you are angry.”

“Jaxon Kohler represents a shift in the way the frontcourt position is played and Helium SEM represents a shift in the way Student-Athletes are represented. We are excited to be the trusted partner to assist Jaxon in not only identifying NIL opportunities but also with growing his brand beyond the 94 feet of competition,” said Justin Brantley, president and founder of Helium Sports & Entertainment.

Brantley, a former basketball coach, is in talks with several brands and companies and believes Kohler could potentially earn six figures in total.

“There are different people who have estimated his value, my main focus with him is more fit over income,” he said. “We want to align with companies and brands that line up with his interests and passions versus chasing every lucrative opportunity. In my opinion he stands to make six figures.”

He added: “His goal is and always has been to play at the highest level so it’s important that his brand isn’t compromised in the short term for a few dollars.”