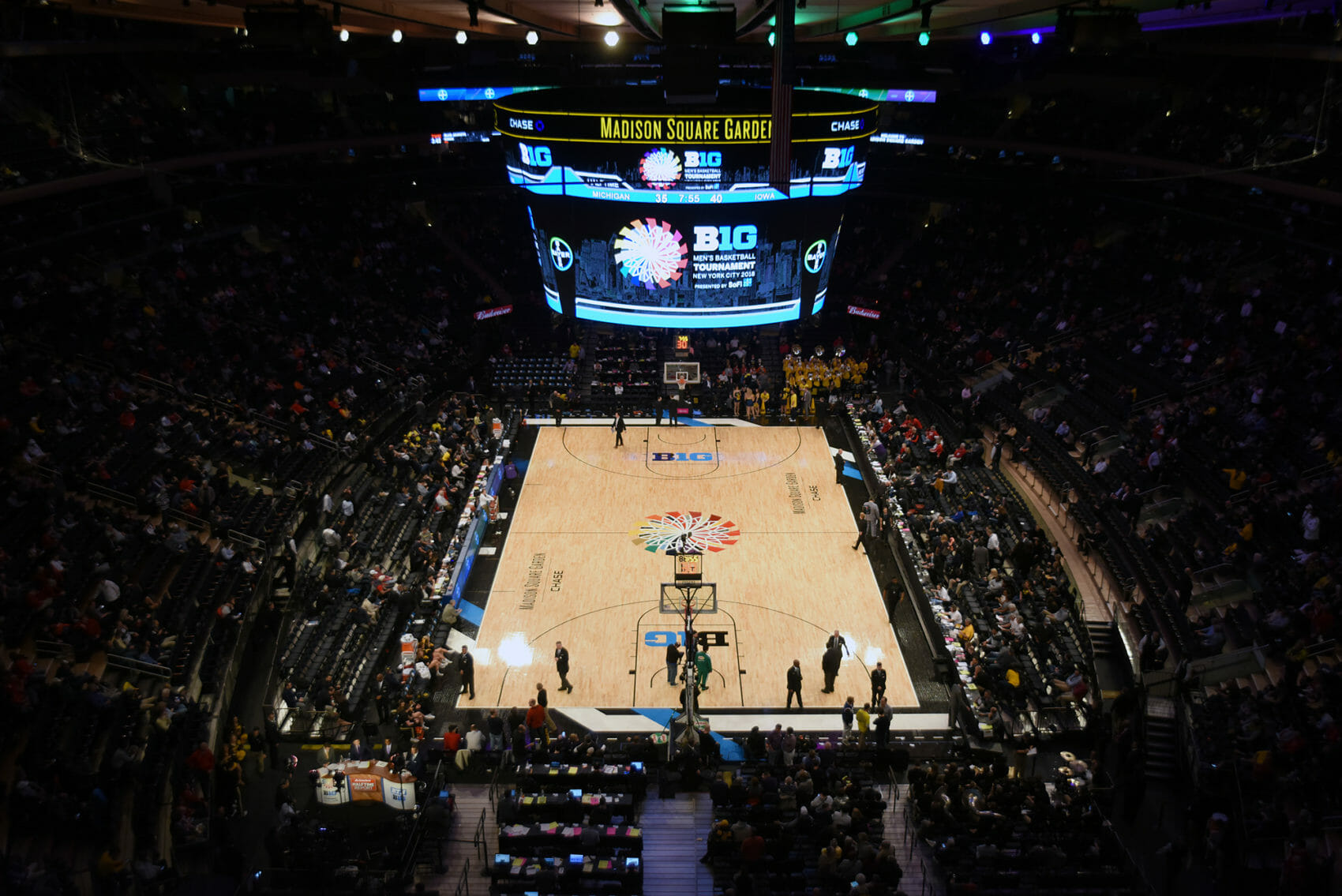 The Big Ten made things official today when it announced a historic media rights deal worth reportedly more than $7 billion. The deal means that Big Ten basketball is leaving ESPN and will be featured across CBS, FOX, NBC and Peacock. There... 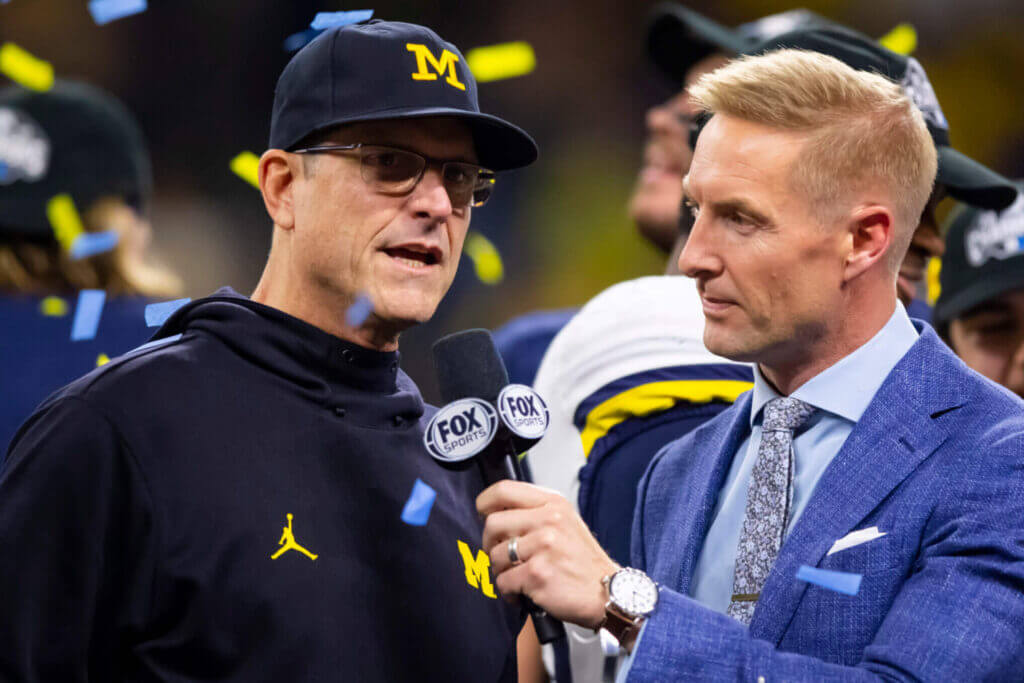 The Big Ten announced new media rights agreements on Thursday morning that stand to make it the top-earning conference in college sports. The league unveiled seven-year agreements with Fox/FS1, CBS, NBC and the Big Ten Network, which will take the...

As for basketball, CBS will broadcast up to 11 regular-season men’s basketball games in 2023 and will carry 15 games (13 of which will be conference games) from 2024 onward; CBS will continue to carry the Big Ten tournament semifinals and the championship game, which leads into the CBS Selection Sunday show each March.

So 32 conference games on Peacock per year, 47 total. One maybe 2 per year for Michigan on there? That’s not much fewer than FS1. How many games are played in the conference total? I’m not sure of the math there. I don’t mind that for me personally since right now I have Peacock for free, but basically no one will watch those games besides the fans of the individual teams. Will be interesting to see how that turns out. Streaming will definitely make a play for sports at some point.

140 conference basketball games so NBC has 14%. NBC will probably have the highest % of games next to BTN. If you bundle FS1 and Fox then they would be 2nd but Fox itself doesn’t do a lot of games.

Some I’m gonna have to purchase how many different streaming services to watch every basketball game?

Just Peacock and some form of traditional cable TV (whether cable or via internet provider).

Not sure what’ll happen with BTN-Plus. I feel like it is hanging on by a thread.

I also don’t think they’ve had a regular season Michigan game for 2-3 years now, no?

I get that $5 for Peacock seems weird now but I’m pretty sure it won’t by the end of the deal.

@umhoops
Do we really think that "needing a streaming service" to watch some Big Ten hoops games is going to seem weird in 5 years?

@umhoops
I just think it is obvious where this is heading. If something disappears or becomes less relevant before the end of the deal it is more likely to be FS1 than Peacock IMO.
1 Like
umhoops August 18, 2022, 2:59pm #11

Makes sense to roll it into someone else platform honestly whether it is Peacock, Paramount+, Fox Sports, etc.

Peacock has stagnant membership growth over the past 3 quarters and widening profit losses in that time. I think that there is a ceiling on “how many $5-$15 services people are willing to pay for”, and thus every tv station transitioning to a streaming platform is just not going to work. This is beyond the scope of “Michigan basketball” obviously. It has a paid subscription base of 13 million. If NBC’s plan is to shed it’s broadcast business in favor of that…I don’t know man.

One argument I don’t get is the exposure one. If the people who want to watch can watch then who cares? Is the concern that if ratings are low then the next media contract won’t be as good? We just went through a whole cycle where everybody said basketball ratings don’t matter. 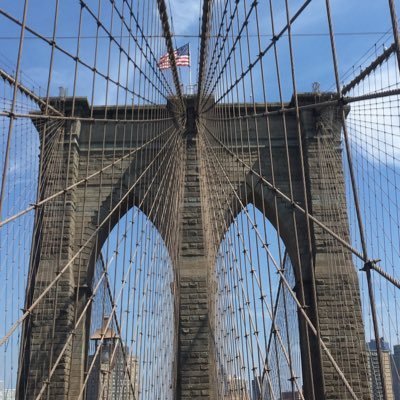 @DanWetzel
Exposure wise, the new Big Ten deal is lousy for men's basketball, which have significant fan bases. ESPN was far better for viewership and convenience than FSI and Peacock will be. However, they are all getting richer so I think they'll find a way to deal.
mgl August 18, 2022, 3:06pm #14

Because “oh, that game is on, I will watch it” is a different process than signing up, giving credit details, etc. I mean, look at the numbers Prey is doing on hulu vs basically any moderately supported theater release.

Well, it’s an entirely different model with a different payout structure than “oh I will watch it.”

Yes, that’s sort of my point?

Not sure they are “dropping their broadcast business”? But I imagine they are going to invest heavily in Peacock moving forward and having Big Ten sports, EPL and Olympics on there is only going to help.

They did drop NBCSN if that’s what you mean.

Well, who is concerned with the “ratings” in that case then? I.e., why is it a concern? Who is comparing ratings of third-tier conference games? Are those really impacting “exposure” in some meaningful way?

Do we know it’s third tier games? That’s not how NBC manages its EPL broadcasts (mostly). MC/Liverpool last year was not on USA, for instance. Probably best (this goes for me too) to see what games get shown where, otherwise we can both just concoct worst/best case hypotheses.

Personally, I definitely have streaming fatigue. And I think the success of Paramount, Peacock, and the old media streaming efforts (ie, the profound lack of success) suggests this maybe isn’t the end state.

The fact is, sports are the only argument these services have. NBC/CBS aren’t going to make movies, and the tv show content is free on their tv station. If there plan is to be economically viable on the EPL and Big Ten completionist, I guess I question that.

Agree, streaming is going see mass consolidation and contraction. I dont think traditional cable is done at all, not going be what it used to be, but still the best model to get the best bang for the buck ultimately.