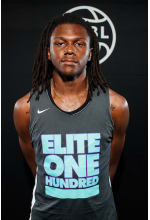 Michigan and Michigan State were at Benton Harbor to see 2020 6’6 SF Carlos Scooby Johnson. Benton Harbor destroyed Mattawan 80-45. Mattawan was 8-1 in Class A coming into that game. Scooby has 23 & 11 rebounds.

He is trending up big time. I sent Princeton University out there earlier this week to check him out and they absolutely loved him too. Scooby reportedly has a 4.0. Has the grades and the talent. Hopefully Michigan prioritizes him. He’s the 2020 equivalent to Romeo Weems.

Really? I like him but I wasn’t awed. He looks like a solid player but he didn’t blow me away. He just looked like he was bigger than everyone. He seemed like he was in control and had solid fundamentals. I’d like to see more against better competition.

I take that back you said there were some d1 players and 6 7 guys’ matched up. Solid player. I’d like to see more

He had 18 rebounds in the Peach Jam semi finals, then a double-double in the peach jam title game for the Family 15u that won every tournament in July. I am sure this kid is the real deal. He is a D1 talent easy. In the game against Mattawan, Carlos was frequently defending and being defended by Nolan Foster, a 6’10 Center who has multiple D1 offers himself. He gave up 4+ inches and a year age/grade and still outplayed him. I was a little skeptical of Johnson last year but his development over the summer has me convinced he is the real deal. The word out of Benton Harbor from what I heard is that he is the best player from there since Wilson Chandler. Not saying he is that level of player, but that is a very high praise being placed on him as only a sophomore.

He plays methodically which I like. I guess he wasn’t super springy but that’s ok. Trying to remember he’s a sophomore too. Has nice form and he looks like he has great body control and squares up well. What I really liked was some of those full court out let passes that were straight dimes. Obviously you won’t get away with that at a higher level but the vision and accuracy was great. 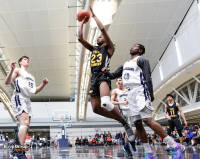 I like Scooby. Wish he was a couple inches taller, but he’s a gamer.

Blessed 🙏🏾 to say I received an offer from butler #GoDogs 🐶💪🏾 https://t.co/d2aeCNfuhd 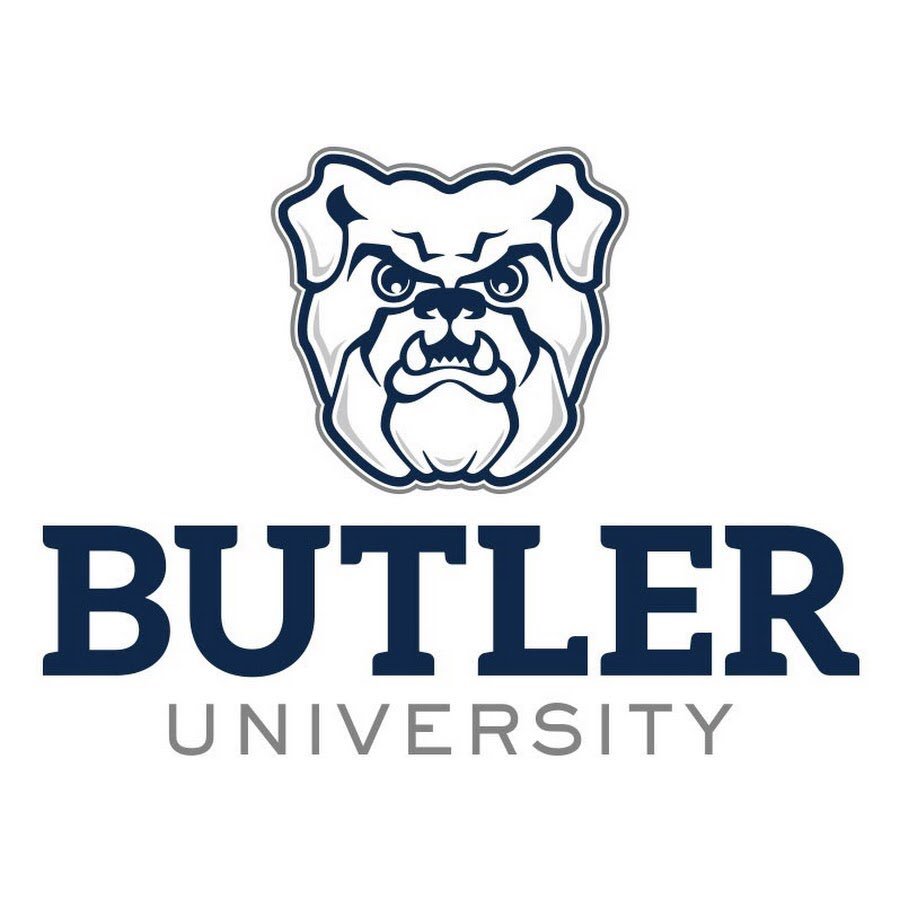 So is this a Brandon Dawson type player? If yes, probably not the best fit for Beilein’s system. 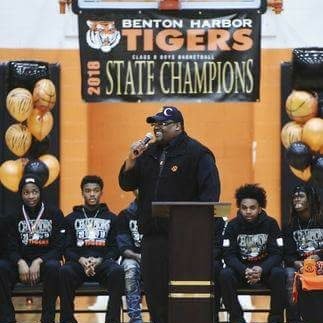 Thanks Coach John Beilein for visiting the 49022 today. @umichbball @scoobycm35

Beilein was at Benton Harbor today.

Appears Michigan is making Johnson a major priority. Beilein has been there multiple times in the past month to see him.

Is his shot better, or is there a developing trend of Beilein courting athletic non-shooters more often?

Even if his shot hasn’t developed I don’t think he would represent a new trend for Beilein. Beilein brought in Colton Christian, Chatman, GRIII (mostly a slasher when he committed), and Morgan. He also went hard after Draymond Green, who was not a shooter in HS, and a number of other athletes that didn’t fit the supposed “Beilein mood.”
My sense had always been that while Beilein values skill more than some coaches, he has tried (not always successfully) to balance that with athleticism/toughness.

He also turned Matthews into a solid spot up shooter. And if he can do that, he probably feels confident he can get most players to shoot threes at an adequate rate.

Well you guys are looking at Beilein 2+ years ago. The team’s identity now more than in the past is based on defense and positional versatility. Johnson is a very versatile player who rebounds great for his size and is an elite passer. He’s an ok not great athlete and his jumpshot is ok. It’s improved since last year but still a ways before I’d consider him a knockdown shooter. And he’s a 4.0 GPA who is a very quiet and humble kid. Fits the character criteria and student criteria Beilein wants. We will see if an offer is extended. He’s been to several games and practices now since the season started which makes me think he’s seruously considering Johnson now. 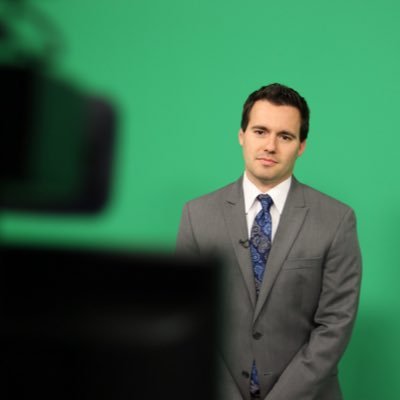 Shout out to @scoobycm35 from Benton Harbor for one of the best HS performances I've seen. 39 points in tonight's win. @coachcster https://t.co/lBO1sLhdrI

A very high Charles Matthews like release on his shot.