Blessed to receive an offer from the University of Michigan https://t.co/SghwBMW8xk 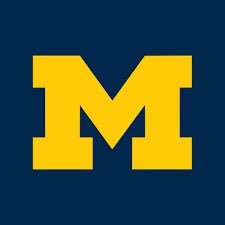 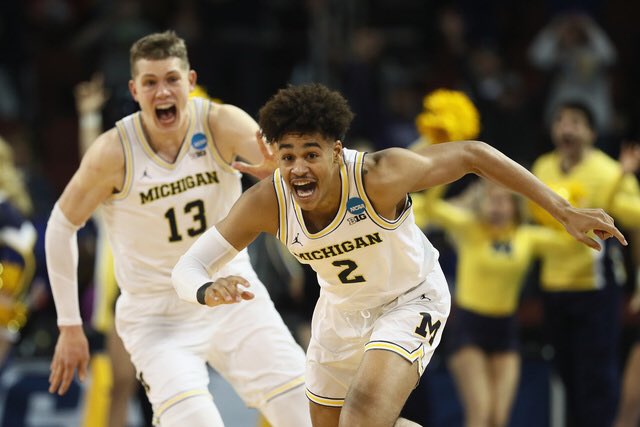 Has carton ever visited? 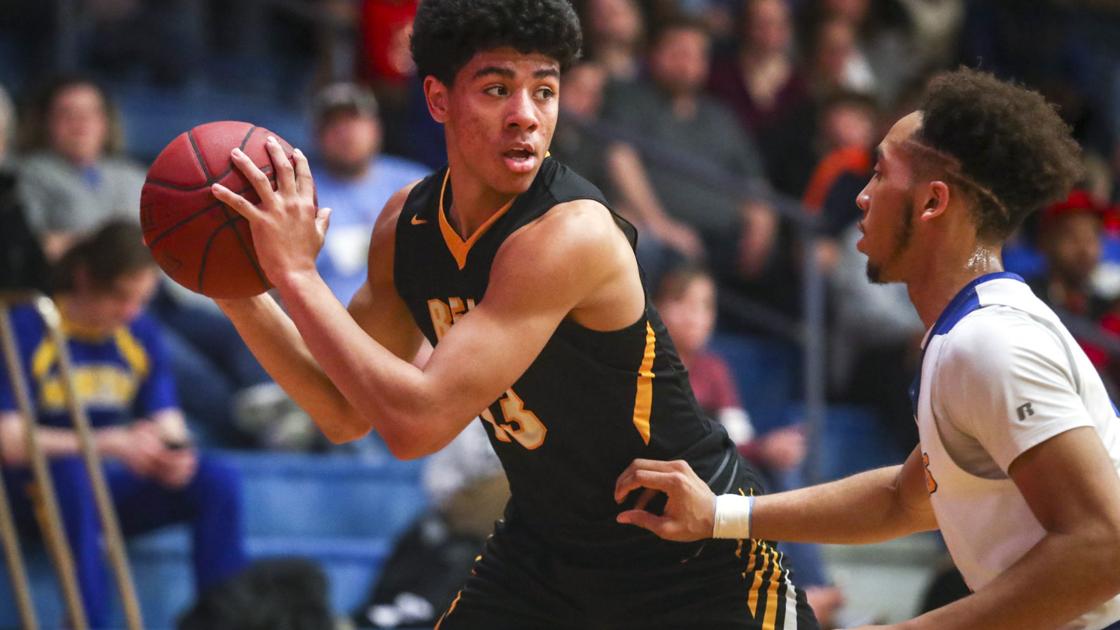 Curtis Clark can remember the weekend last June when he realized DJ Carton's recruiting would soar into another stratosphere.

Feels more as a combo guard from the highlights.

From the clips, I’d say he has the best first step of any guard we’ve targeted in the last few years. He can really take it to the rack.

Man, does he not look really young? No knock, dude looks confident and skilled with a generous bit of athleticism. Looks to me like a slightly taller, more skilled Penn State guard in the mold of a Tim Frazier or Talor Battle. What say yee?

edit: young in a good way, a Caris LeVert way

Weird I watch his clips the other day and I was like he’s solid. I just watched more and I think at least one again and I’m really liking him. Super quick, crafty , intelligent. Our 2019 offers are nice.

I want to say he visited in the fall. Became a target after Yahlich and Haynes came on as assistants.

Here is a tidbit from the article @chezaroo posted

Carton did not specify which schools but he’s already crossed some off his list that didn’t fit his style. Of the 16 offers, Carton said he’s taken visits to all of them except IUPUI, North Dakota and Kansas State.

He was on campus for a football game I believe (at least) not sure if that’s the only visit.

I really hope he’s the take over say girard. I like girard and I am down for him ( also think he’s a very realistic get ) but if we only got two spots give me Carlton and one of the five star wings.

No L in Carton

I really hope he’s the take over say girard. I like girard and I am down for him ( also think he’s a very realistic get ) but if we only got two spots give me Carlton and one of the five star wings.

wow, i didn’t even notice that. I thought you were making a joke about him taking no L’s or something.

Trying to connect some more dots. Theres rumblings carton wants to decide sooner than later and he’s planning his next visit to be to um. He may also want to beat Girard to the punch.