Talked with some people who were around Michigan’s staff a lot in the past year and seems like Beverly is one of their top targets now. Staff really wants Rocket Watts or Beverly ideally. It is not even for a need, it is moreso because they think these are two of the best available targets. From my interactions with the players themselves and people close to those players, I think it will be tough to land either although I think there is a better shot at Beverly. Watts cut his list to 8 but it seems more like a 4 horse race. Beverly has a group he’s leaning towards as well but he is still open to most programs right now. Towards the end of August/early September I imagine he will really start locking in schools. He leaves for Montverde on the 13th of August I believe. If they don’t land either (which wouldn’t be surprising), I’m not sure who Michigan looks to next. Hopefully not Girard. I talked with a lot of coaches these past two weeks in Milwaukee and Grand Rapids who have seen him and many question if he’s Michigan or a similar school that level’s caliber. I don’t want to say anything more on that but it will be interesting to see how things evolve with Beverly and Watts and whomever else going forward. 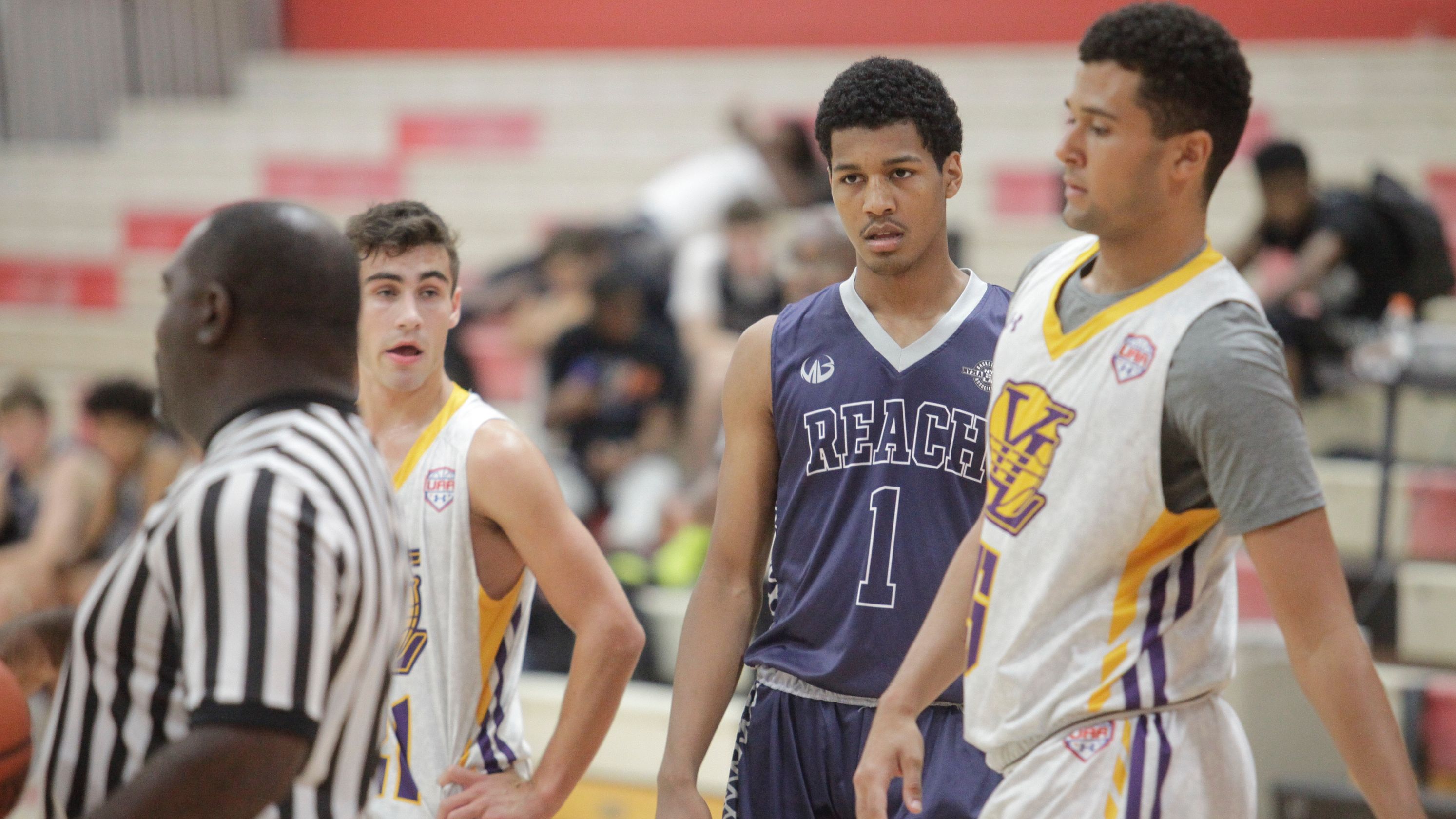 Why Michigan, Michigan State basketball may be fit for Harlond Beverly

Harlond Beverly, widely considered the third-best 2019 basketball recruit in Michigan, talks his recruitment and the timetable for his commitment.

Personally I think Xavier and Baylor are the teams to beat. My guess right now between the two is Baylor.

@BP3 Nice summation and nice link there. I agree with your take on the situation.

Pretty sure Baylor was the first high-major to offer Beverly.

Number of factors and reasons. Been on him way longer than anyone else. Especially Baylor. They were the first high major he got. About a year ago. They have been on him hard ever since and haven’t waivered. He also has a family connection there. Ekpe Udoh, who actually played at Michigan, became a star at Baylor after transferring. Another of his uncles is a sports agent who I know deals with a ton of former Baylor alums who play pro ball overseas or in the NBA, and another of his close friend or family members is a pro trainer and he somehow has a Baylor connection. Can’t ignore signs like that.

Xavier has been on him for almost as long even though the offer hasn’t been there as long. And they were the first school to truly recruit him as a PG which ideally is the position he wants to play but it isn’t a dealbreaker if as a SG. Edmund Sumner was a former Detroit guy who had a great career at Xavier. There’s been a strong Detroit to Xavier connection for years, and Beverly’s AAU Program REACH Legends has a huge Xavier connection. A former REACH coach was just considered for one of the assistant coaching spots on Steele’s staff but didnt get the job. And then REACH also sent Jalen Reynolds to Xavier who was a success. Just lots of connections to both schools and the longetivity of their recruitment at him and he always being a priority for those schools makes it hard to not think he will end up at one of those schools if he doesn’t add anymore big offers or new schools showing interest.

They were indeed. And he loved the school and facilities when he visited there last August.

Yes. Unfortunately lol. I’d love to have Beverly at Michigan. His character off the court far exceeds that of most kids you will ever come across and his upside is huge. Might be the best upside of Michigan kids in 2019. He’s been around NBA players his whole life so he’s ahead of the curve in that department. Amazing family and good support system. Low maintenance kid and big time talent. He has the size, skill and versatility to play the 1 or 2 on both ends of the floor Easy. We will see if Michigan can make up lost time. 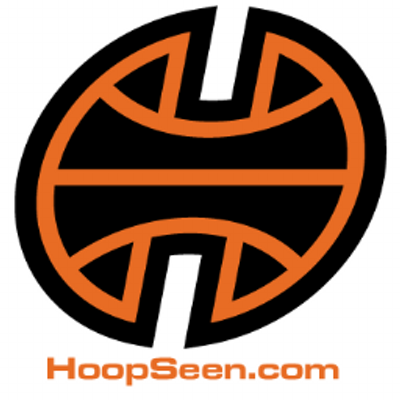 Montverde comes back after being down 10 at the half to beat Paul VI 57-50. Really strong effort from Harlond Beverly. He's one of the best 2019 available players in the country. 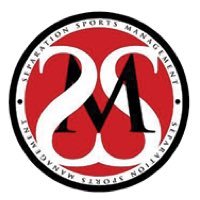 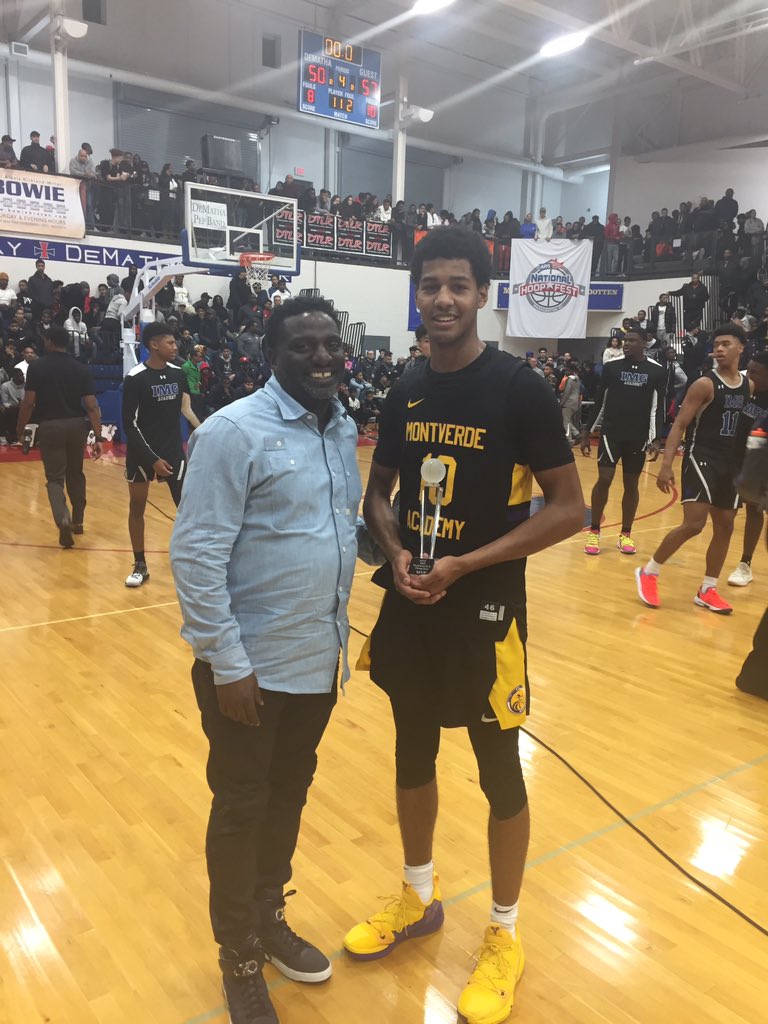 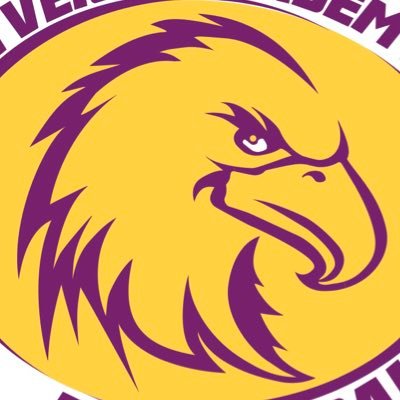 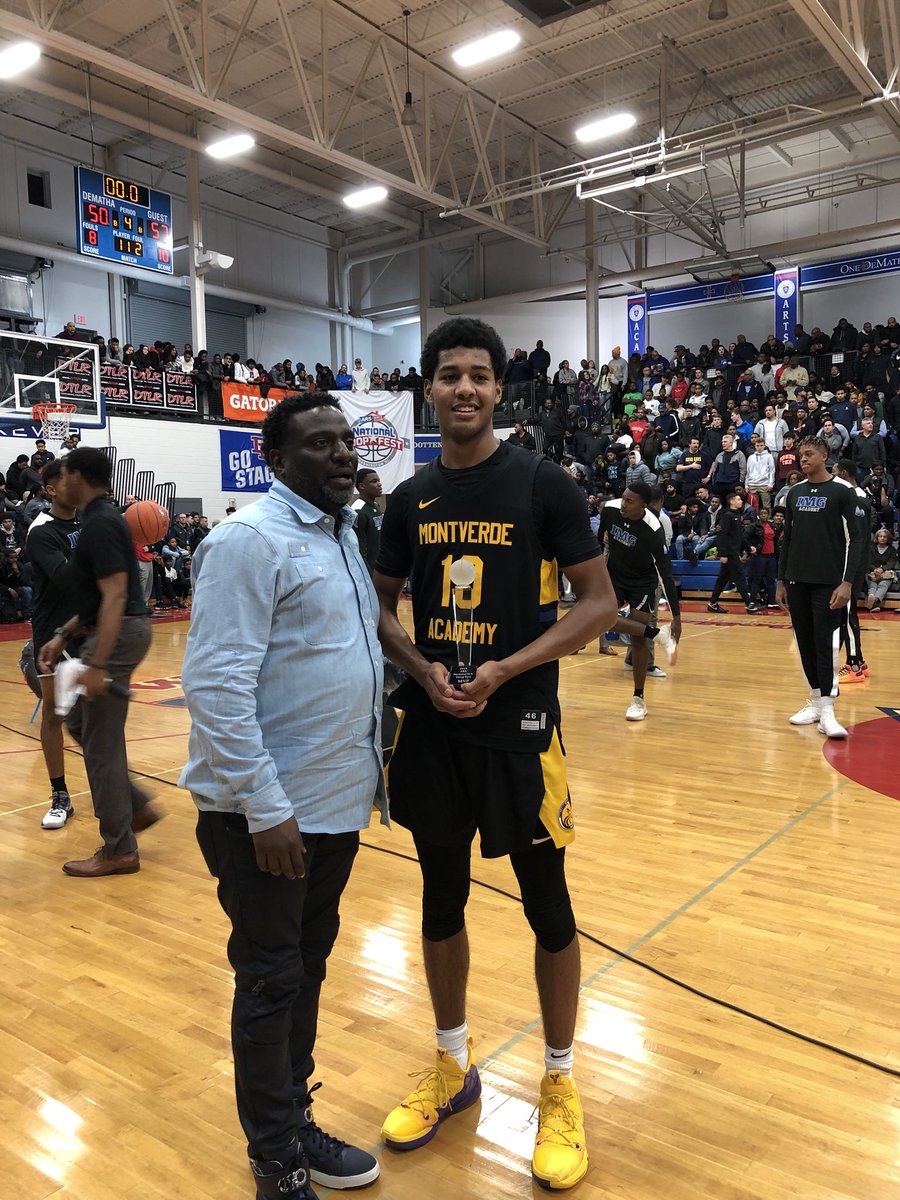 Not sure if this should go under Cunningham or here. Cunningham almost had a triple double.

“Here I was worrying that we may have over-ranked Harlond Beverly seeing that his recruitment has received little attention and all of the talk coming out of Montverde this fall surrounded some of his more heralded teammates. Boy, was I wrong. Beverly is more than worthy of his top-75 ranking and could actually receive a small bump. He completed his time in D.C. with a perfect shooting game, making all nine of his attempts for an even 20 points on the day. Beverly is an above-average athlete than can shoot, finish at the basket and also defend. Baylor, Creighton, Georgia, Providence and Xavier are just a few that have come to push for his pledge.”

Beverly gets a write up from Corey Evans from this past weekend. Evans only mentions some of the schools that have offered.

Full highlights from Montverde’s game. Beverly had 20 points and 4 steals on 9-9 shooting. Cunningham had close to a triple double in points rebounds and assists.

Highlights from this past weekend’s 3 games. Not sure how realistic of a target Beverly is anymore but i think they are still somewhat interested in him. If additional guards declare or transfer then the interest could ramp up. But Beverly might decide before Michigan even knows if players are declaring or leaving so we will see.

Would like an explosive 2G in ‘19 or ‘20. I feel like if we really pressed, he’d be a more realistic option then others.

Hard to pick up the pace when we don’t know if we’ll have a spot or not. We’re already technically oversigned for 2019 as it is. We can’t give him a definitive answer, which I’m sure is hurting us but can’t make a kid a promise you’re not sure we can keep.

Sure would prefer him over Nunez