Michigan with a nice group in the Battle 4 Atlantis tournament 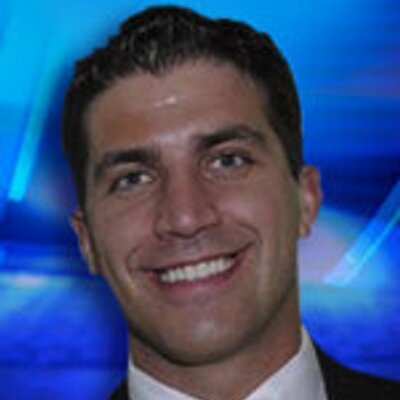 2 posts were merged into an existing topic: Report: Michigan to play in 2019 Battle 4 Atlantis

Where is Michigan at in terms of other games for this schedule? I’ve seen Michigan needs to visit Cincy at some point, is that true? Also, ACC/Big Ten game will be away, and Gavitt game is necessary in the terms of the contract, I’m assuming at home. Is that everything so far?

Looks like Michigan and Oregon will start a home and home next season, and as Oregon is also in the Battle of Atlantis we could play them twice:

Ducks to play hardwood series with Michigan starting this winter

DuckTerritory.com has learned that Oregon will play a home-and-home series with Michigan beginning in 2019. The Ducks will head to Ann Arbor this December, and the

I love any home-and-home with another high major (Pac-12 jokes aside) opponent. I was hoping for a Gonzaga or Kansas level announcement, but this is pretty good.

Do we know about anything else except for the Battle 4 Atlantis and the Oregon game?

3 x Battle for Atlantis (Plus 1 “Mainland” Game versus a low-major)
Oregon at Home
ACC Challenge On Road
Maybe Gavitt Games at Home?

IIRC, that Cincy series is canceled so I think nothing else is planned? I would hope we could get 2 real home games. 2 real road games. And then 3 more buy games to fill it out.

Although, based on normal Michigan scheduling I’d probably expect The Battle for Atlantis, Oregon, and ACC Challenge to be it for the real schedule.

I’d guess maybe one high-major on the road more? But other than that, I think you’re right in that it’ll be all in terms of big games. Gavitt Games we need two more games in the next four years, so I’m wondering whether or not those will be soon or not, but I’d figure the next one will indeed be at home.

Is it wishful thinking to hope for Michigan at Duke in the Challenge?

I would think we’ll be at @UVA or @Duke.

I would love to see the stylistic matchup of a game against Virginia. Obviously Duke is sexy too.

Michigan has played at Duke recently (without a return trip to Crisler) so I don’t think that’ll be the matchup. I’m guessing at UVA since Michigan hosted them way back in 2012 with no games since.

At the student practice before the season Beilein said that day they had just finished contract negotiations to have a big home game on CBS. Said CBS wanted it downtown at LCA but the university wanted it at Crisler and CBS gave in. I would guess that would be either Big 12 or SEC due to who CBS has contracts with. It also could be the Oregon game though because Oregon was ranked high going into the season.

why would CBS want the game somewhere else?

My guess would be more money from having it at a neutral site.

Do TV networks get a cut of ticket sales?

Broadcast rights contracts are complicated. CBS has a contract for some number of Big Ten games, which I believe are divided between them, BTN, Fox, ESPN and CBS. This game would count as one of them if played at Crisler, would count as a PAC-12 game if played at Oregon, maybe it counts as neither if played on a neutral court.