Today is the final day to withdraw or stay in the NBA Draft. I've been informed Payton Pritchard will return to Oregon 247sports.com/college/oregon… via @247sports
umhoops June 4, 2019, 2:33pm #23

Calipari told me he was really struck by Juwan Howard's work with Bam Adebayo in Miami. Says he feels grateful to him as a result. Fwiw, Cal said he'll do whatever it takes to help Howard in these early years, including, yes, possibly scheduling a home-and-home.
8 Likes
poppinfresh June 4, 2019, 2:34pm #24

calipari strikes me as shark in water, i hope he really genuinely trying to help and not just trolling us

Calipari told me he was really struck by Juwan Howard’s work with Bam Adebayo in Miami. Says he feels grateful to him as a result.

Side note, but no one manages to make it about himself like John Calipari

I mentioned this (his development of Adebayo) when Howard was a rumored candidate. Has done a really great job with Bam.

Yeah, definitely a positive. I just laughed at the way Cal spun it to make it all about himself.

Oh wow this Battle for Atlantis is going to be quite the baptism by fire. 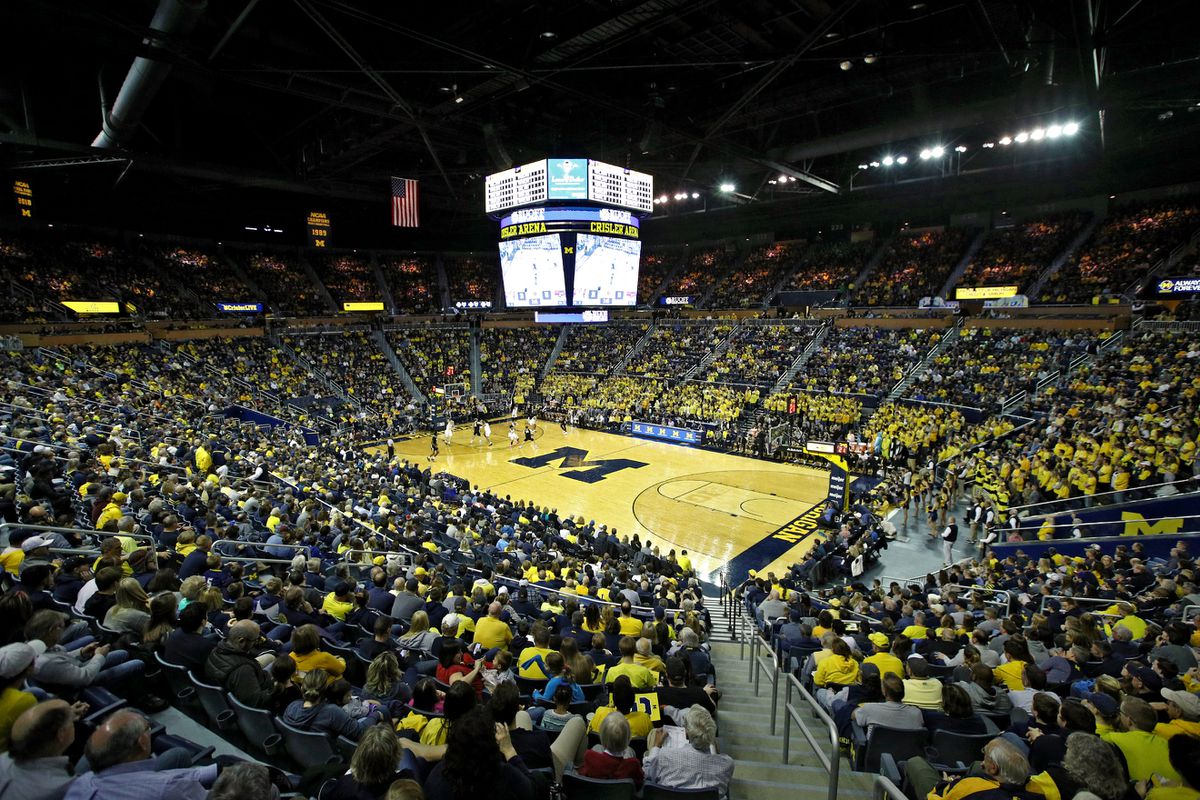 The Wolverines will play Presbyterian and UMass Lowell next season.

Presbyterian was 179th in KenPom last year. UMass Lowell 258th. Both are typically closer to 300. Suppose these make sense as Christmas break games.

Those two games are before and after Christmas. 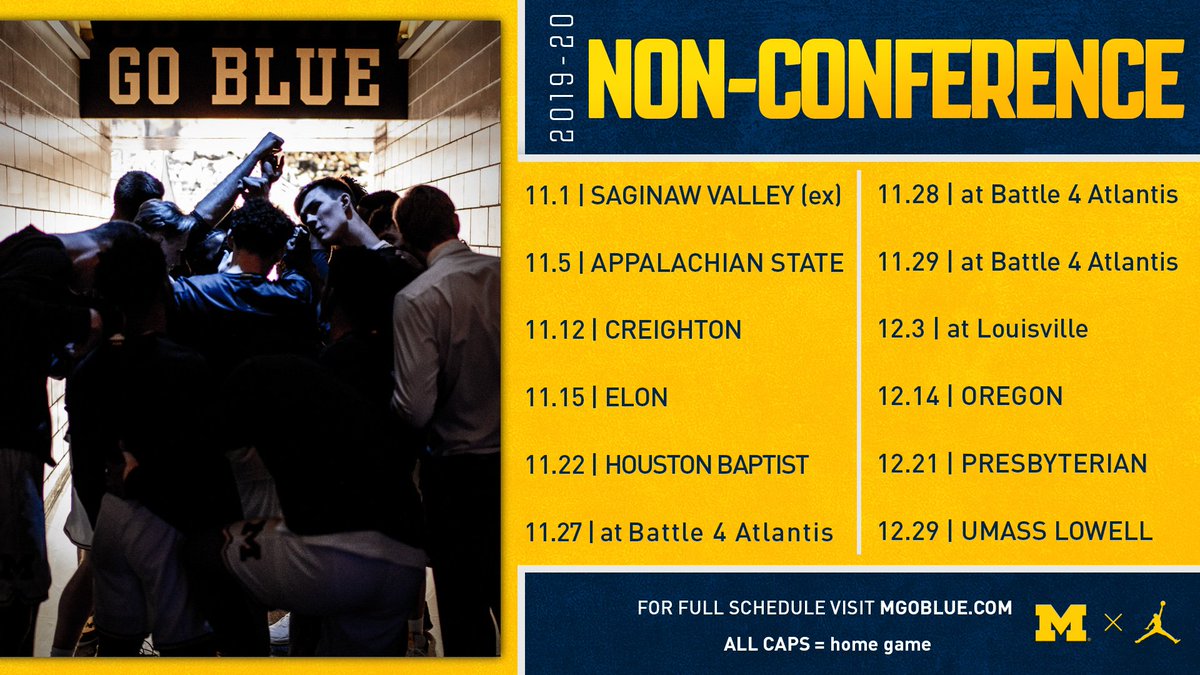 Breaking: Oregon has landed N’Faly Dante and will reclassify to 2019, a source confirms to @Stockrisers. The Ducks gained traction over the past few days but was a close race with UK.

Relevant because we play Oregon at least once, maybe twice.

how many players has Oregon added over the summer?

Heard they likely will add Addison Patterson too. Could become sleepers for the national title if they do.

Mathis, Juiston, Dante, Wur were all added this summer, as were Eric Williams Jr. from Duquesne and Eugene Omoruyi from Rutgers, who will be sit-out transfers this season if I’m not mistaken. Or did Omoruyi get a waiver to be eligible right away?

I might be forgetting someone, but if they get a reclassified-to-2019 Patterson, that’s seven players added this summer alone. Crazy. They were in the mix for Jaevin Cumberland as well, which I’m sure is still in the back of our minds.

I thought they’d be in trouble after losing the trio of Bol, King, and Wooten early to the draft. Silly me. Dana Altman is a wily and slippery one.

Yep. Never seen a team rebuild quite like this in one offseason. 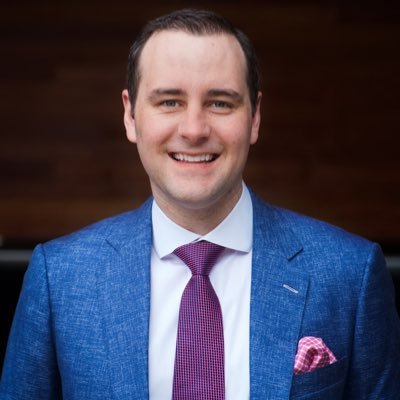 Addison Patterson will reclassify to 2019 and announce his college destination on Sunday at 5:00 ET, he tells @247Sports | Story: 247sports.com/college/basket… https://t.co/67QM5NsQ9X 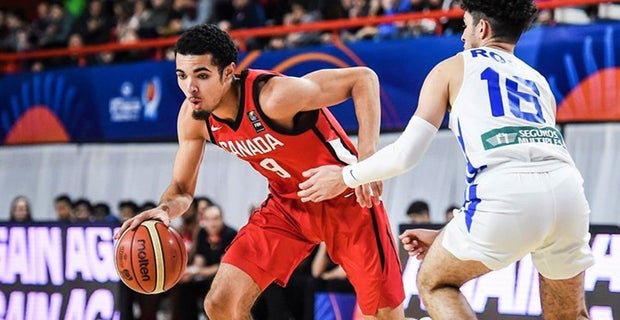 Big Ten schedule should be out around noon.

Source: The date of Michigan's game against Rutgers at Madison Square Garden for "Super Saturday" will be 2/1/2020. Wolverines are giving up a home game.
3 Likes
← previous page