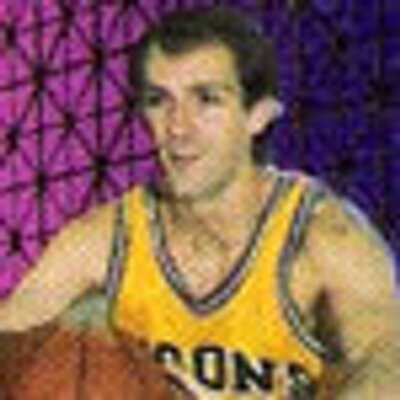 I’ll take Michigan. Jerry Meyer can have the field.

Why do you keep saying this? Just being positive/ willing it into existence? Honestly duke sounds right but why compete with all those all blue chips, we could provide big minutes on a very good team that he can interplay with Wagner and Wilson/ teske. Honestly I’d like to see teske red shirt if bamba cones. Why not?

Definstly livers. Even without bamba I’m circling next year as our best team since elite eight. I really have faith in the

Put donnnal in there maybe? Or better yet a graduate transfer pg makes way more sense. Possibly to even start. No knock on x but it’s hit far fetched for a spike like trAnsfer to come in and win that Job/ play big minutes. I’m convinced that roster bamba or not is going to be elite defensively. Wagner being featured as a jr in a trio with maar and Mathews. Running the floor. A very different belein team . I’m excited.

I would love to know if CoryR had legit info on this one. Really hoping so. 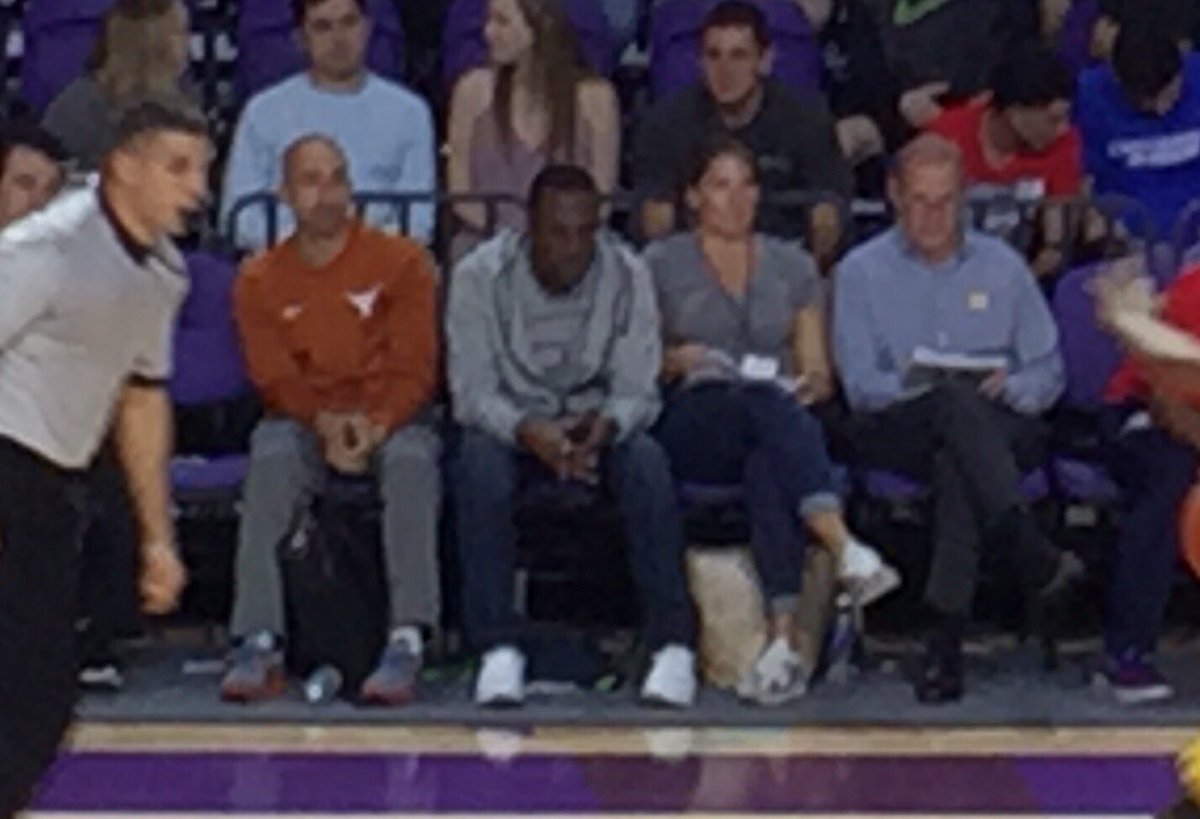 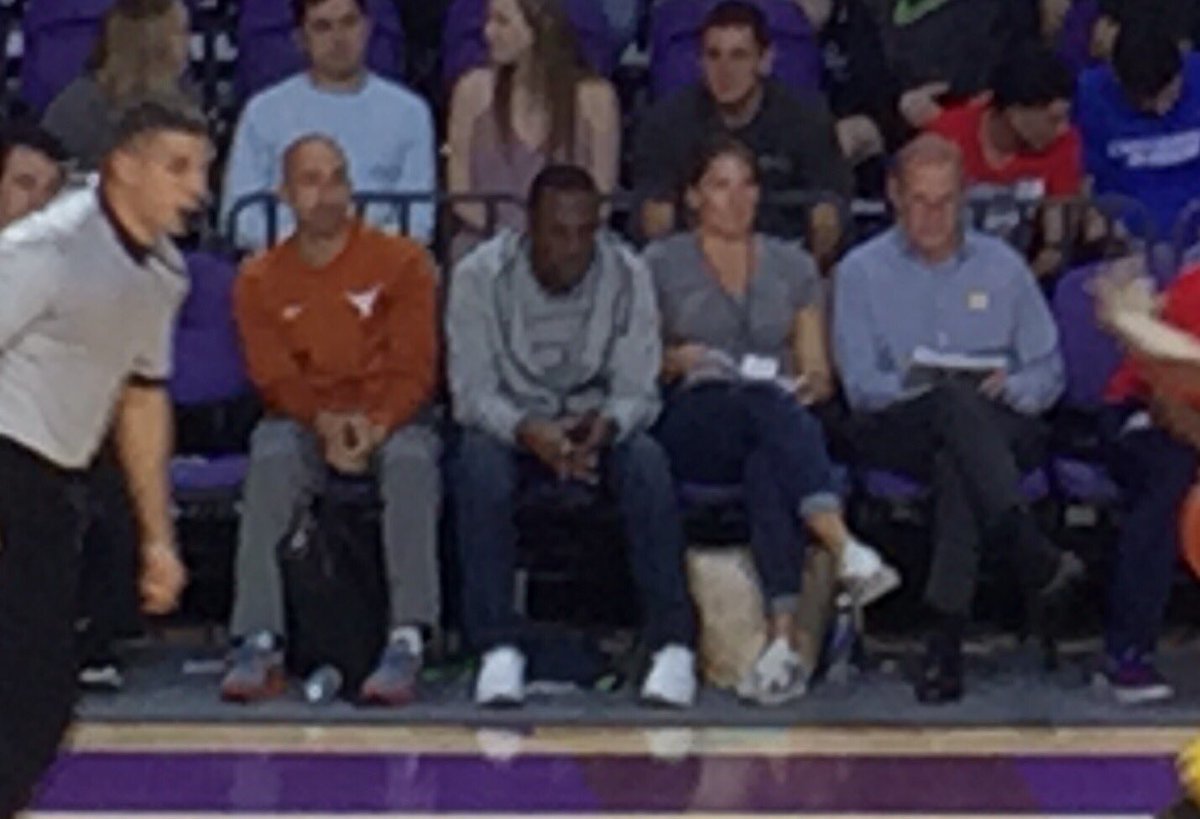 JB may not inundate kids with constant texts and communiques, but when it comes to live evaluations he’s out hitting the bushes just as hard as any other high major head man.

Alfred Hollins is a guy who has mentioned us recently was on the other team, also hope we look at the Forrester kid form Bamba’s team as a 4 in the 18 class.

Yeah Bamba isn’t an offensive force at all besides put backs and dump offs, in this game a real focus was stoping Ayton who is the number 1 player in the country. Could see Bamba staying a couple of years wherever he goes due to his skill level, Nerlens Noel would be a good comparison. 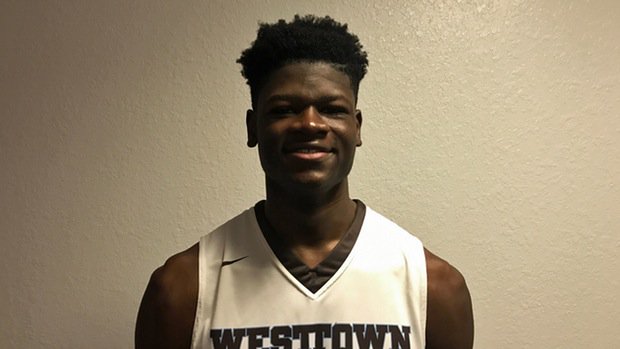 That article definitely makes Duke sound like the team to beat. 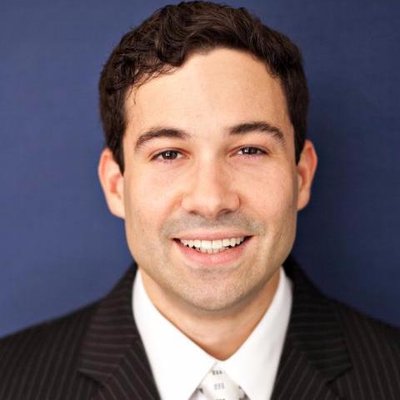 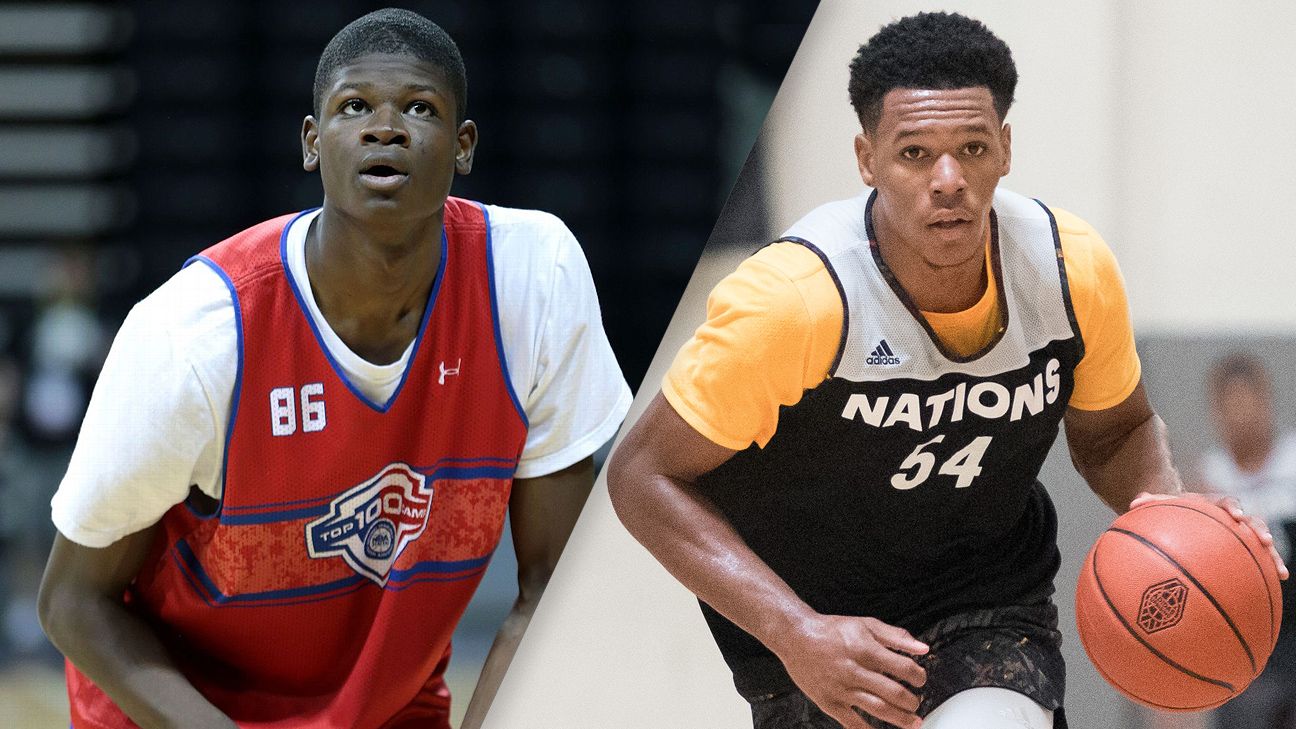 Recruitments of Bamba, Duval continue to be a mystery

For elite recruits Mohamed Bamba and Trevon Duval, things are moving slowly. New teams are getting involved and the final decisions are a mystery.

And some other recruiting notes

Who leads for Mo Bamba? An ESPN report says that Michigan and Texas might have the lead right now.

On Texas: “The family loved it. It’s a very big university. I think we were able to, in 48 hours, see how I would look as a potential student-athlete there.”

On Michigan: “That was my first official visit, so that kind of set the tone. Obviously Michigan is probably one of the greatest universities in the world and it’s set to such a high standard, as far as academically and athletically. They do things the right way.”

According to multiple sources is the Wolverines and Longhorns have the edge in his recruitment, and John Beilein and Shaka Smart were both at his game on Sunday at City of Palms.

College coaches involved in his recruitment don’t think the leaders are set in stone, though.

“Speculate anything on Mo and you might be right,” one coach said.

Like Duval, it’s been difficult to get concrete info on Bamba’s recruitment – because he simply doesn’t talk to many people about it.

“He likes to keep to himself,” a source close to Bamba said.

One thing Bamba and Duval have in common is some of the questions surrounding whether they’re indeed college-bound. It hasn’t been a secret for Duval, given his time at API and potential NCAA issues. He insists he’s definitely going to college, though. The whispers around Bamba began only recently, but it does appear there’s a slight chance he doesn’t play in college next season.

I obviously agree with the sources. Michigan leads.