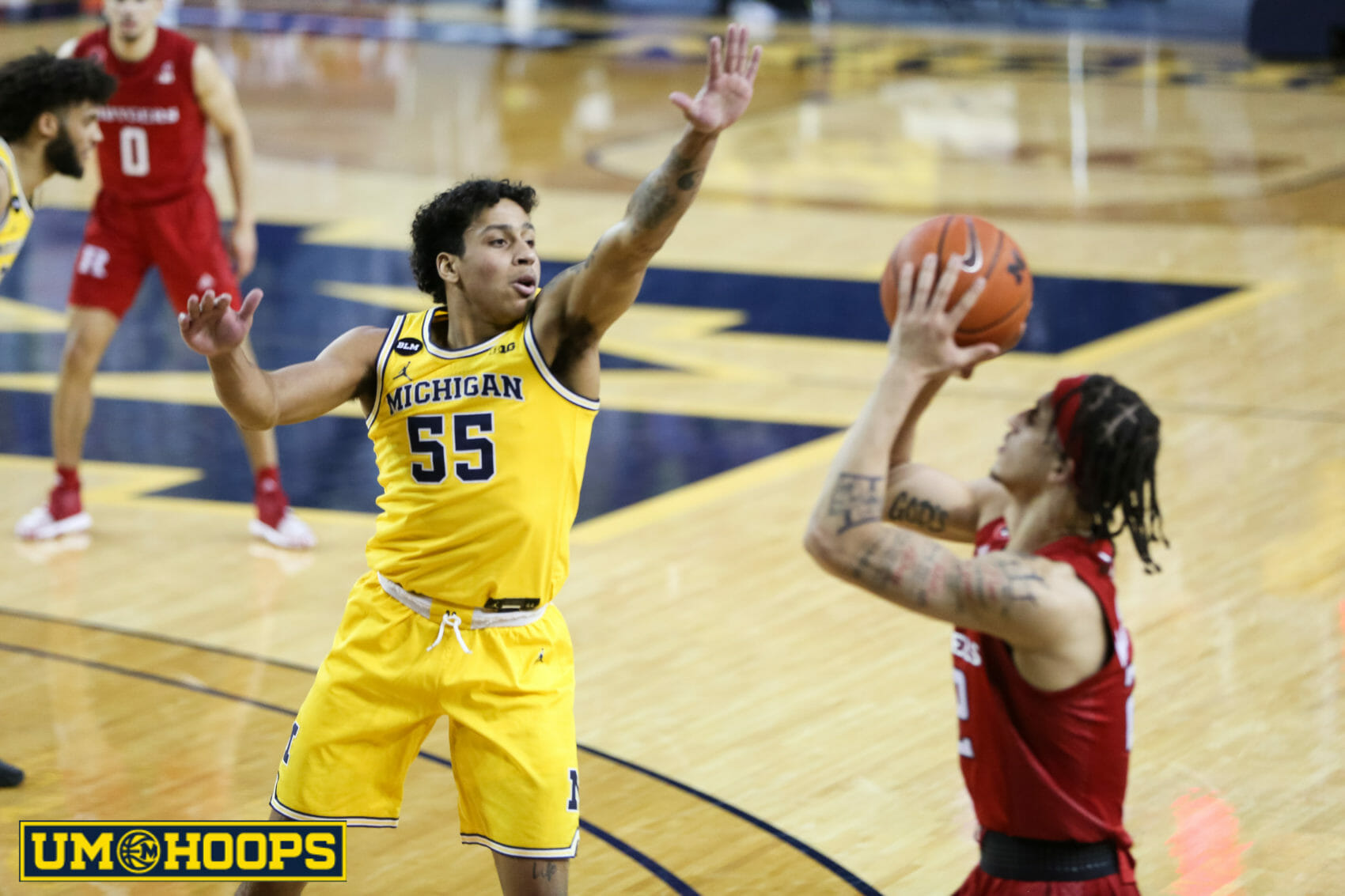 Juwan Howard met with the media this morning to provide a non-update on Eli Brooks and answer questions ahead of the Big Ten Tournament.

Not saying I don’t believe him lol…but it seems impossible that he didn’t talk to the trainer about Eli yet. I’d imagine that would be the first thing he’d do today.

hahah I was thinking the same thing

Someone on another site said that Eli was getting images taken this morning, and that he knows this because he saw him there. That may be message board b.s., but if it’s true, it would explain why Juwan hadn’t gotten an update from the trainer yet.

Ankles are tricky, especially if they’re looking for hairline fractures, etc. Those typically don’t show up on the initial images and need a day or two for swelling to subside.

Brandon Johns, Zeb Jackson, time to grow up and get to the next step. Opportunity awaits.

Johns should be playing the 5. There has been too much Austin Davis lately.

Johns needs to take the next step now. Stop bobbling the ball on catches, eliminate the rudimentary mistakes. Try to string 2 to 3 net positive plays together, consecutively. It’s the end of Year 3 for him.

It would also help if he was in the game with a couple other scorers or guys who can help facilitate the offense.

Feel a lot of affection for BJJ at this stage, but my hopes would be for solid turns in relief rather than a breakout game. I do think that Hunter Dickinson, on some good rest, might return to a dominant role, especially against early-round NCAA opposition. (I know that one doesn’t need a crystal ball to foresee the possibility!)

It seems like anymore all college coaches say about injuries is I don’t have an update or day to day. The only injuries that they talk about are season ending ones. Given that Eli’s injury looked really bad. I will be surprised if he plays anytime soon. Still I’ll hope for the best.

Hey @ethansears can you sneak into practice Wed and see what Eli and Franz are able to do?

Looks like Eli still in the boot here (as would be expected) but Franz is dressed.

Okay. Okay. One pose then get to the @CampSanderson post practice ... our work is never done! #GoBlue 〽️🏀 https://t.co/emAaWB6ff4 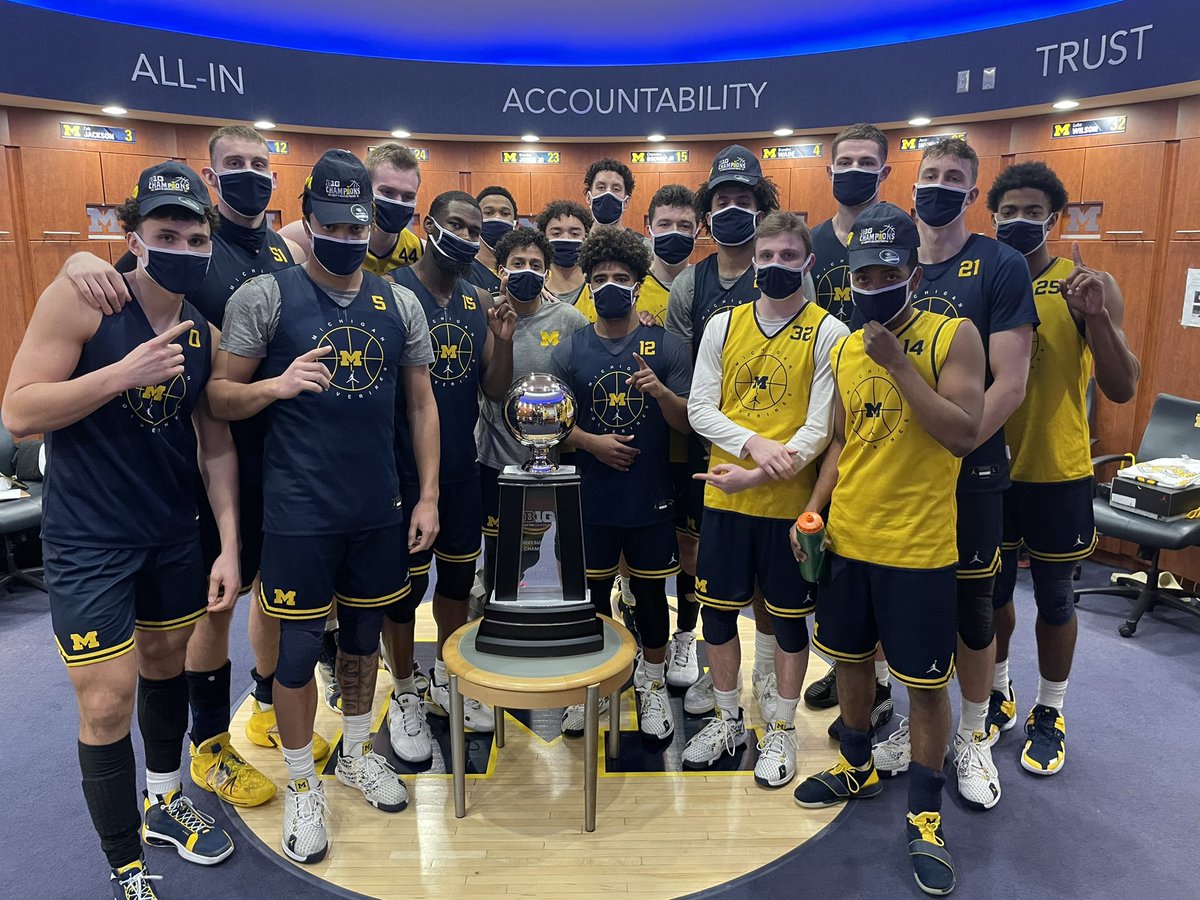 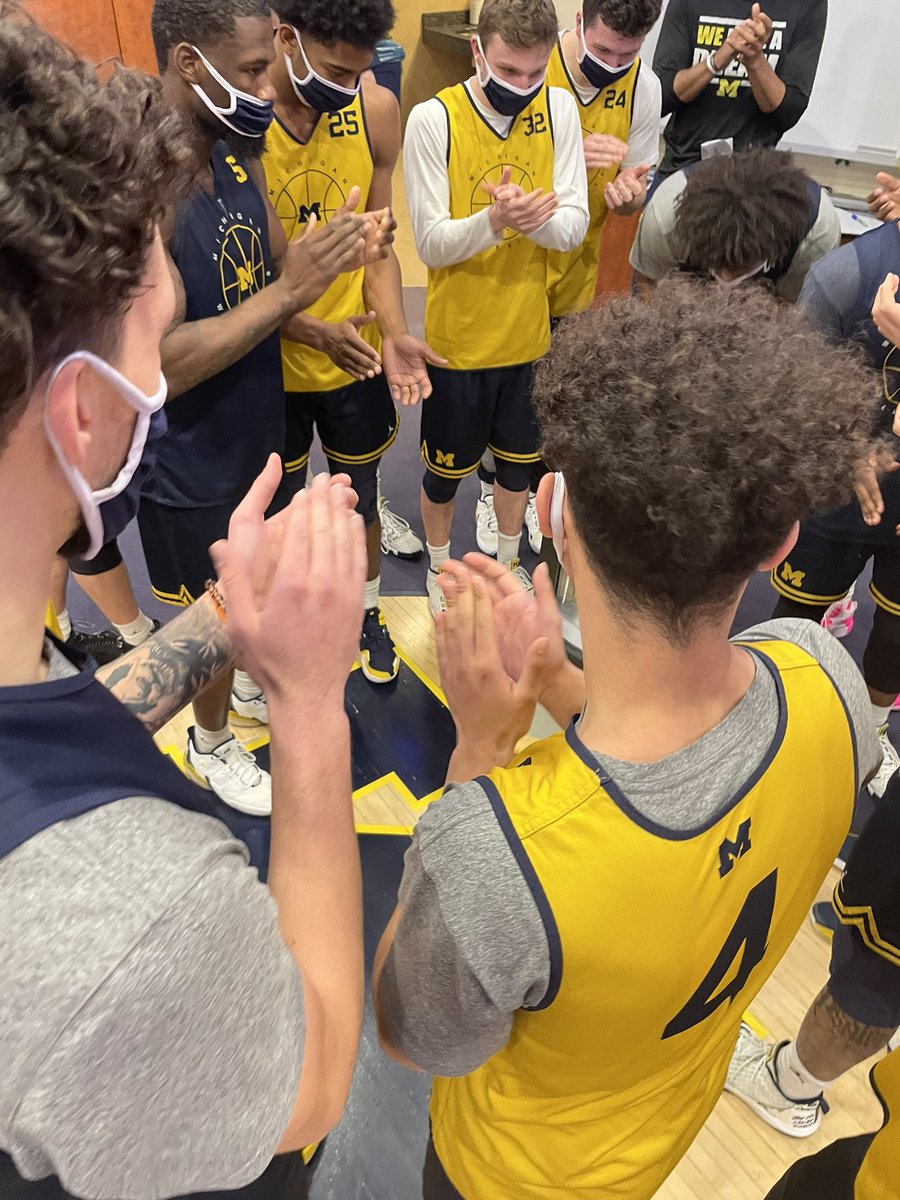 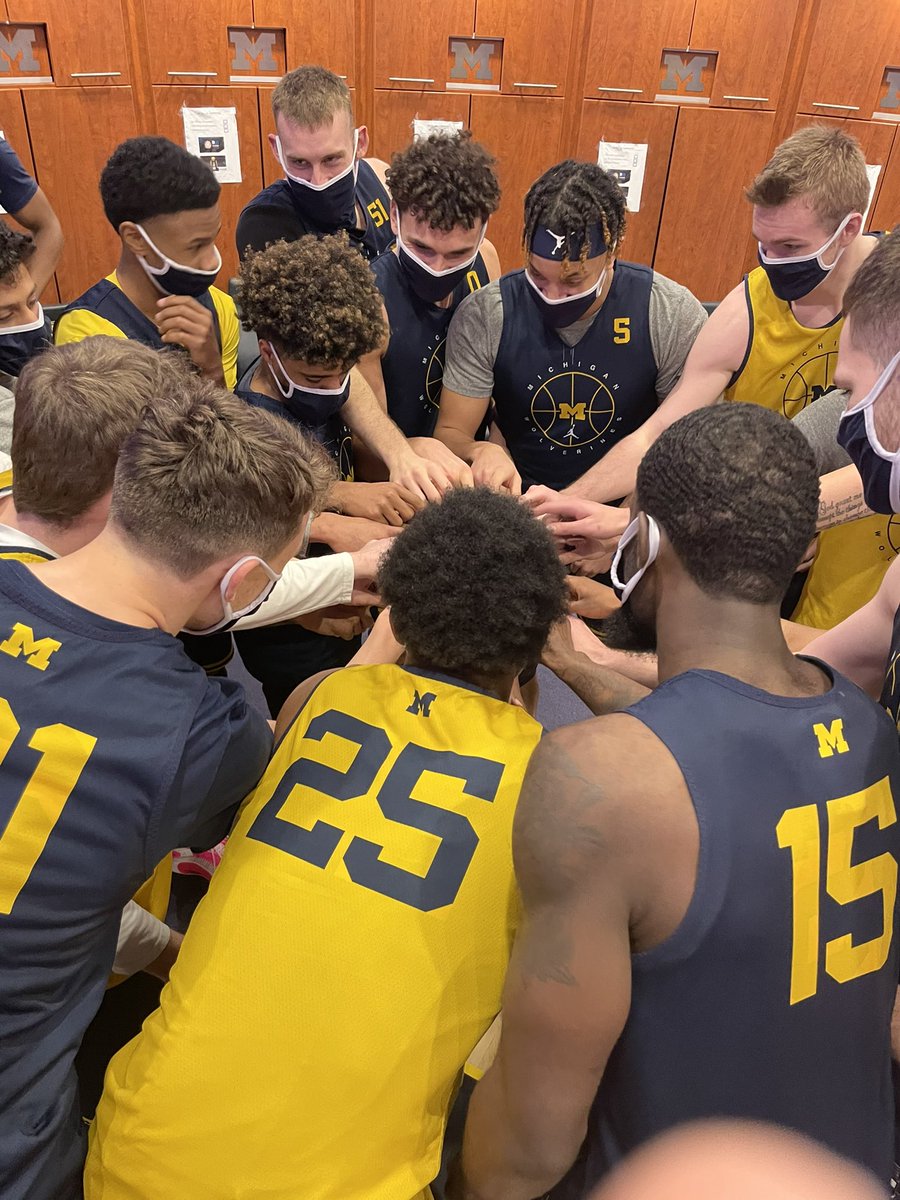 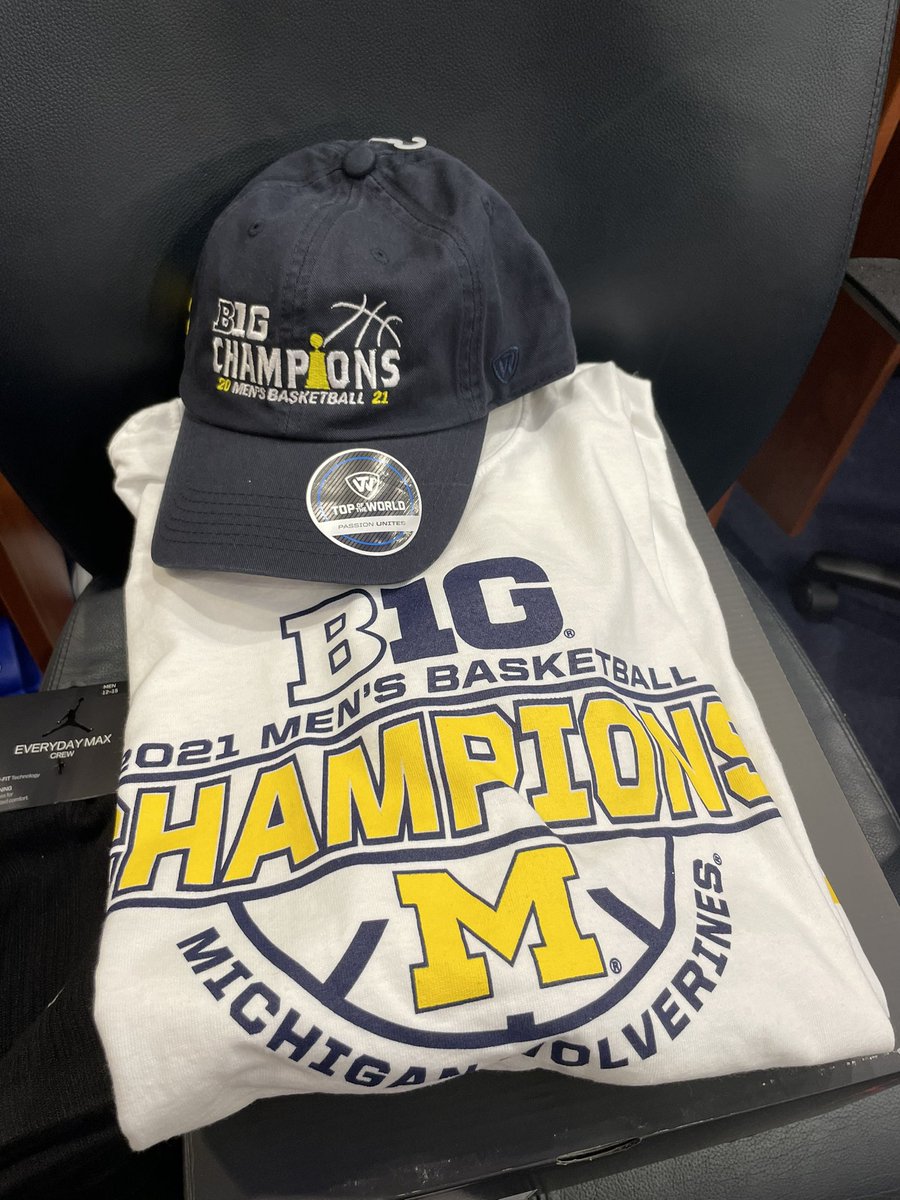