Not a grad transfer but didn’t know where else to put it.

San Jose State has granted Brandon Clarke permission to speak with other programs regarding a transfer, a source told FanRag Sports. A 6-8 forward from Phoenix, who was due to be a junior in 2017-18, Clarke averaged 17.3 points, 8.7 rebounds, 2.5...

Interesting. Robinson, Matthews, Simmons…we’re definitely not afraid to bring a transfer in.

More of a small ball five IMO… Looks like length, shot blocking, rebounding. Most of his offense comes from cuts, post-ups and putbacks. Fair amount of ISO action probably facing up slower defenders. Doesn’t have the 3-ball in his arsenal which always causes some pause re: fit at Michigan, but on the other hand he would bring shot blocking and rebounding and Michigan badly needs that.

Rebounding. That’s going to be a big issue this year.

Seems like potentially lining Clarke up as a replacement for Wagner after this year.

Yeah. And unless Livers has made an astonishing summer improvement from what I saw in HS, he’s no where near ready to physically compete in the post defense wars. Not to mention his disdain to rebound. 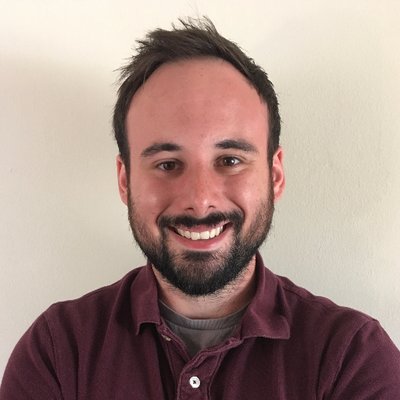 Did not realize Clarke had decided to transfer in the upheaval. Was among the most underrated players in the country last year. Big-time get twitter.com/JonRothstein/s…
lopez August 23, 2017, 6:31pm #8

Can he immediate play this season?

Interesting player for sure. Lot of production at SJSU. I’d like him more as a stretch 4 but I can still see the need as a 5 with Mo leaving and Currie likely a redshirt.

No stretch to be a stretch four it appears

Solid misinterpretation. My point was I’d like him more if he could actually be a stretch 4. Kind of like how I’d like your point more if you hadn’t jumped to conclusions.

We like him better than our chances at the remaining '18 targets? Seems he would take the ‘not brazdeikis/Barrett’ slot

I’m not passing judgement here, but if UM takes Clarke that would have an interesting impact on the Class of 2018 & Class of 2019 recruiting. Unless someone currently on the roster has told the staff he intends to transfer, scholarships appear to be tight for the Class of 2018 — Clarke would (in theory) take the banked scholarship leaving 3 seniors to be allocated to the 3 commits already in tow. Presuming UM recruits as if Wagner is leaving at season’s end…that’s a lot of active offers for one scholarship spot?

Dylan said he would be a small ball 5 here due to him not being able to shoot. You said you would like him better as a stretch 4. What exactly did I misinterpret?

So anyway - he has a list of what, 12 schools? And we have a lot of OV’s coming up in the next month. I’d guess we’ll know how more stands pretty soon.

So anyway - he has a list of what, 12 schools? And we have a lot of OV’s coming up in the next month. I’d guess we’ll know how more stands pretty soon.

With most schools either starting or starting very soon, a list of 12 is tough unless he plans on coming at the semester break. He better get moving.

How quickly does he need to decide in order to ensure that he can play the 2018 season?