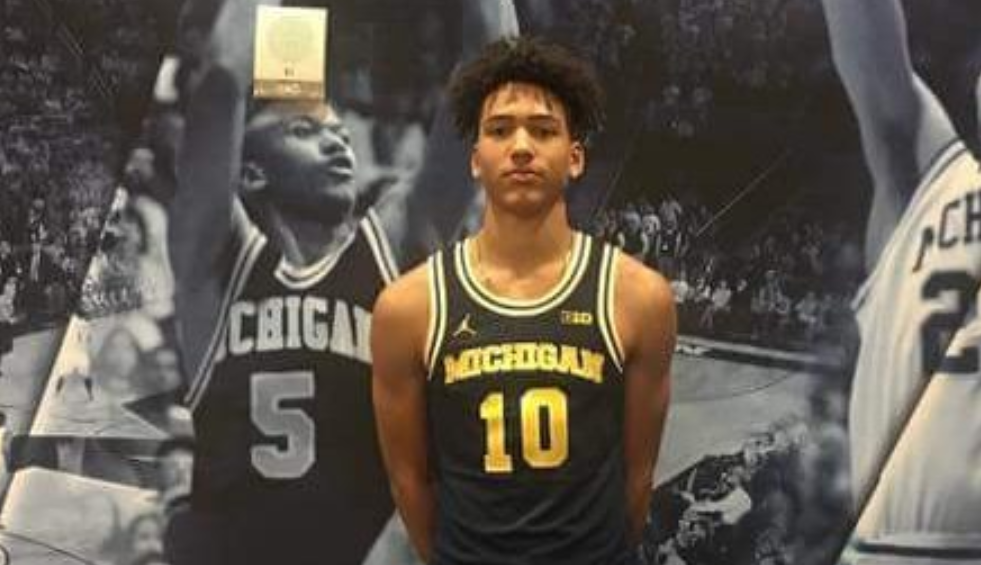 Great news. They come in pairs. Double your pleasure, double you fun.
It’s great to be a Michigan Wolverine.

Lets go! Big win for Beilein, and you can see the lasting impact a final four run can have on a program.

Just a continuation of the tremendous job of recruiting the past two to three years. Believe me there will be more big guns to follow from now on. Are you listening DJ Carton? Will you be the next to enjoy being a Michigan Wolverine?

He is incredibly smooth in those highlight videos. Can’t wait to see him in the maize and blue!

Was looking for actual game film of Jalen and found a game this past year against Austin Westlake. Didn’t know much about either team but noticed quickly there was some serious talent on the floor. Several high majors playing. Watched first half so far and Wilson looked very good.

So, are we going to call him JD Wilson, or nah?

Josh Henschke saying on 24/7 that he hears Wilson will be recruiting for Michigan very heavily in a thread where Sam Webb mentions he’s best friends with RJ Hampton to the point where his source says he’s never spoken to him without Hampton there. I enjoy this pickup.

btw, it seems like RJ Hampton is likely reclassifying to 2019

Wonder how strong of a shot Michigan is going to have now?

I would guess not very. Cursory glance appears that it is a straight up Duke-Kansas battle. The kind of situation where you shouldn’t even give it a second thought for now because it’s so unrealistic.

Wilson was told to come in and be a “wolf”. But aren’t the other scorers that are recrutied being told the same thing?

The “wolf” comment makes me believe he thinks that he will be very high usage over Brazdeikis, Johns, Poole, etc.

There’s room for several wolves. His coach mentioned Matthews and MAAR being a “wolf.” Plus Johns may not have ever been recruited under that pretense, he seems like someone who will thrive off the ball. Plus he is two years behind Poole so that will most likely not effect him, he won’t be a primary option his freshman year and may only play with Poole for one season.

Well Wolves do run in packs so of course there’d be a number of them. Can’t wait to see another Jalen in the uniform. 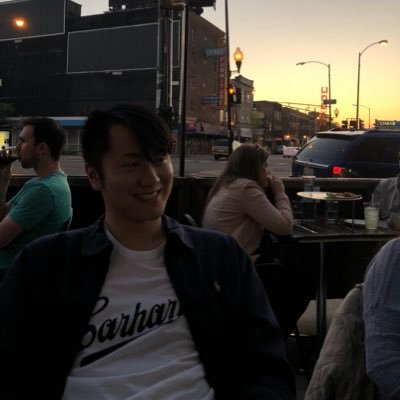 Four-star forward and recent Michigan commit Jalen Wilson told me tonight that he talks to four-star point guard DJ Carton 'a lot.' "That’d be cool to have him (at Michigan)," Wilson said. "I think he’s a really good player.”
4 Likes
ReegsShannon June 1, 2018, 2:03am #18

Interesting. I remember there being talk that Carton and Wilson had maybe never talked to each other before.

My guess is recent talking a lot so both could be true ha. Sounds like Wilson is going to be recruiting others pretty hard now.

I have a weird feeling the other open scholarship won’t be open much longer. All guessing on my end but gotta imagine if a guard wants in, they might feel some pressure to get the spot before someone else does