The Scheme HBO tonight at 9est

That was great. Probably 20 solid gold one liners in there. 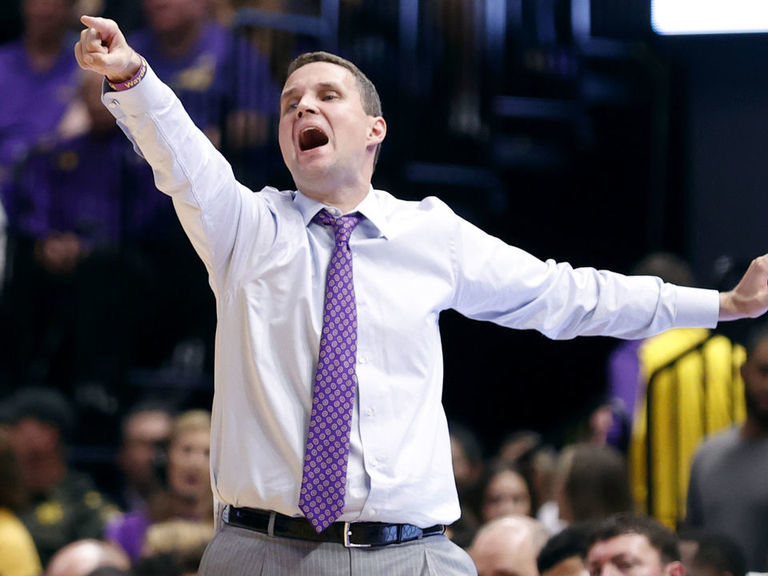 Nothing to see here!

Good documentary but I just do not get it. You get coaches that make over a mil per year, employed by big time schools. And yet every other word in the wiretaps is a fk, mixed with st, and sprinkled with mf. Is it the cool thing today to use this level of profanity ? Can parents entrust them with their kids? Let alone what what they did was against the rules, but are these the man you want to represent your University?

I’m sure there not calling recruits’ parents motherf#$kers.

Watched this tonight. It’s very one sided to make Dawkins look like the good guy and they did a fantastic job. The phone calls are what really gets this going. The FBI was stupid and really made themselves look bad, as did Sean Miller and Will Wade.

Damn. Watching now. Seems like an awful lot of entrapment going on, conveniently routed through a young black guy while the white fish swim free.