Time to roll out the 🏀 & get some summer work in under new head coach @JuwanHoward ... #GoBlue 〽️🏀 https://t.co/9YWqR5mOHH 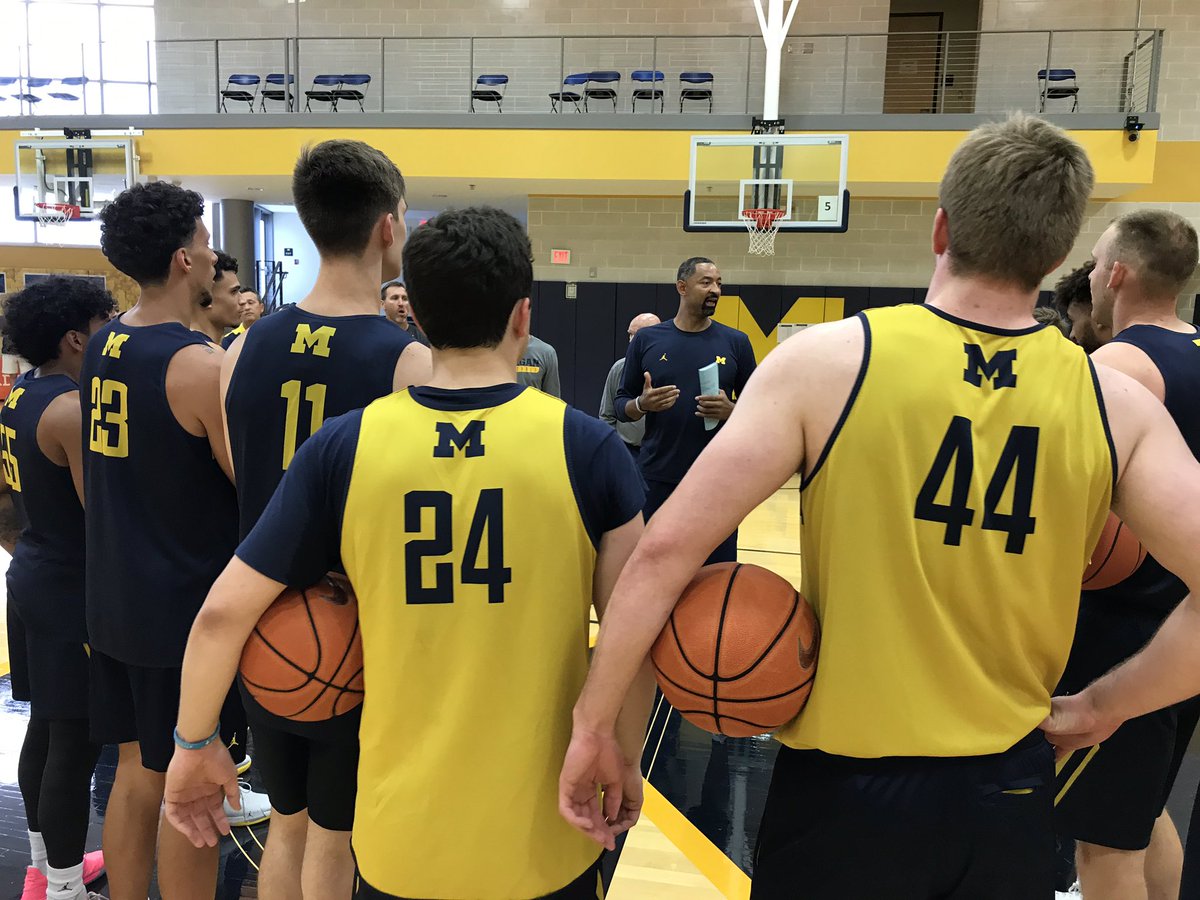 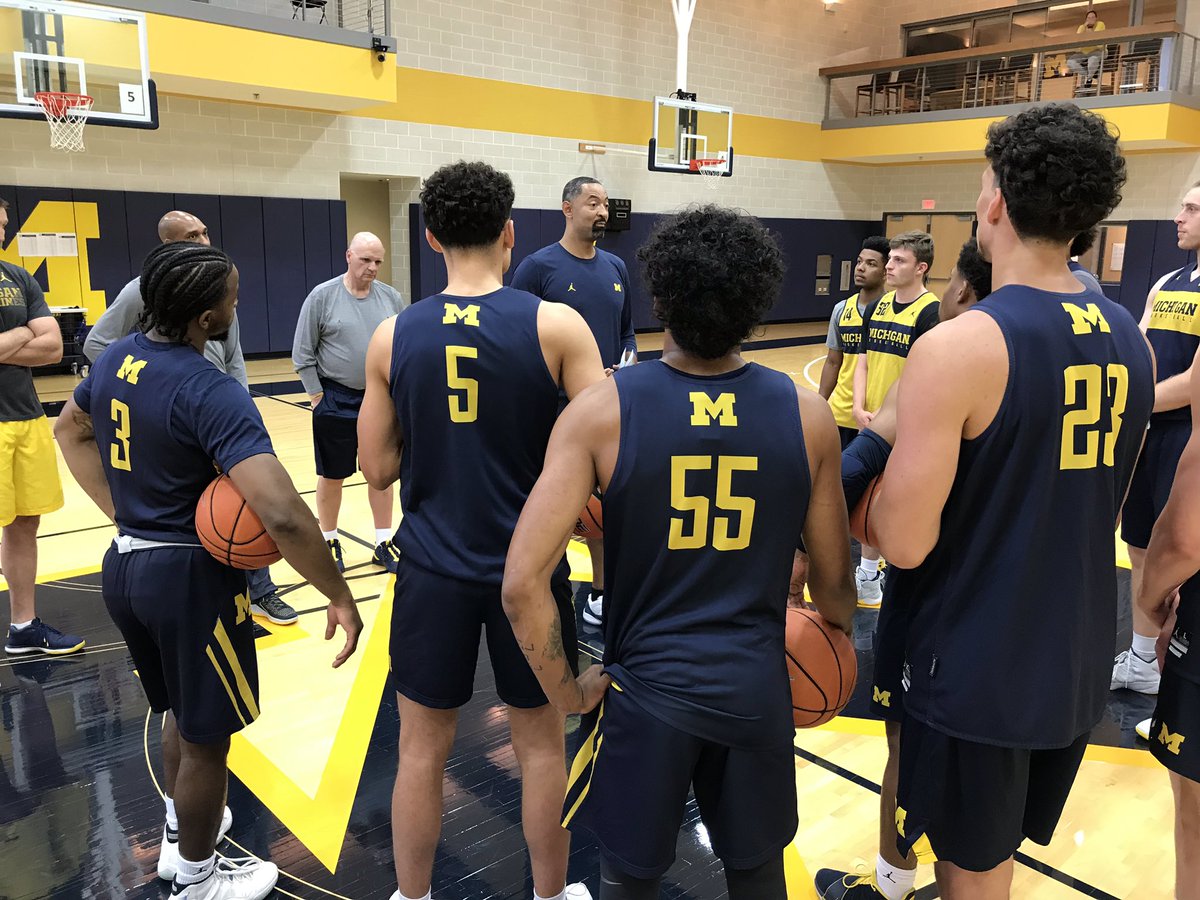 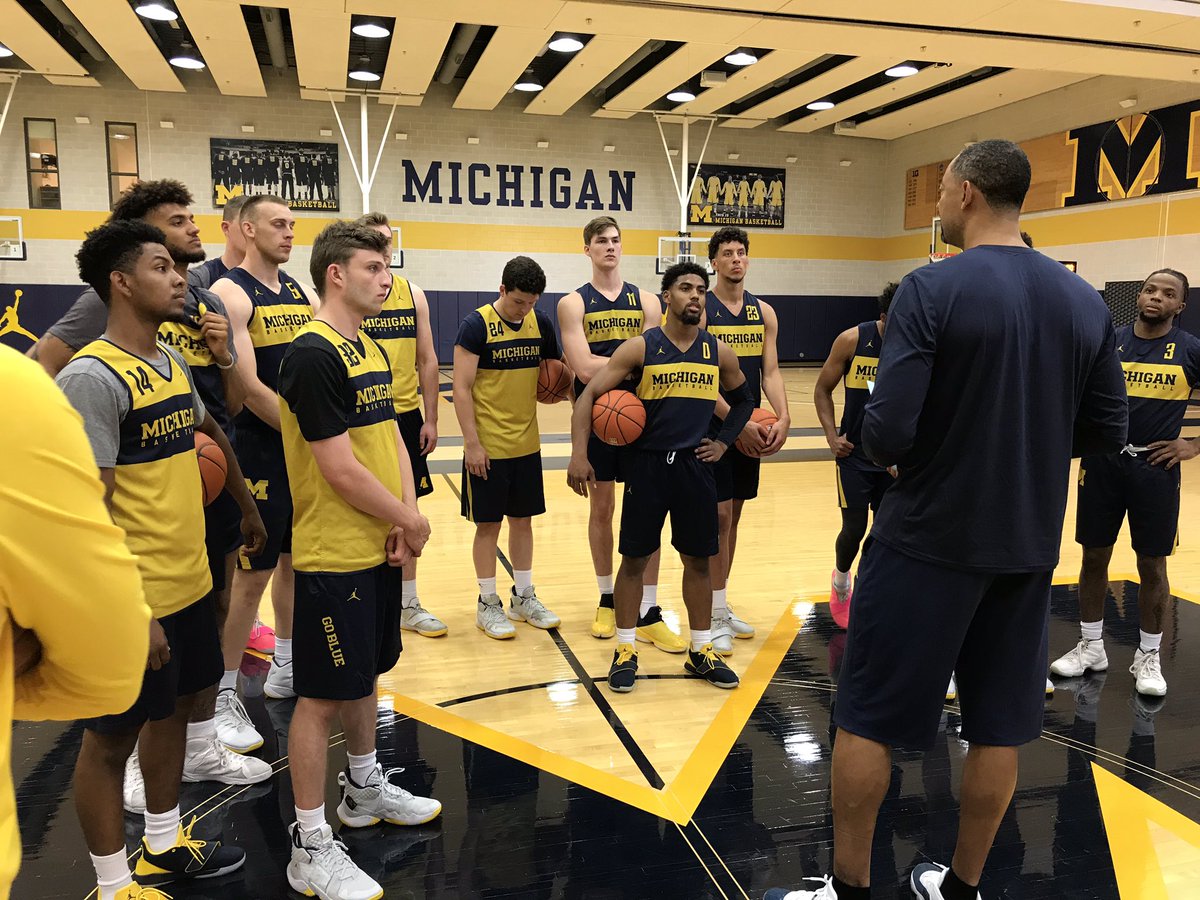 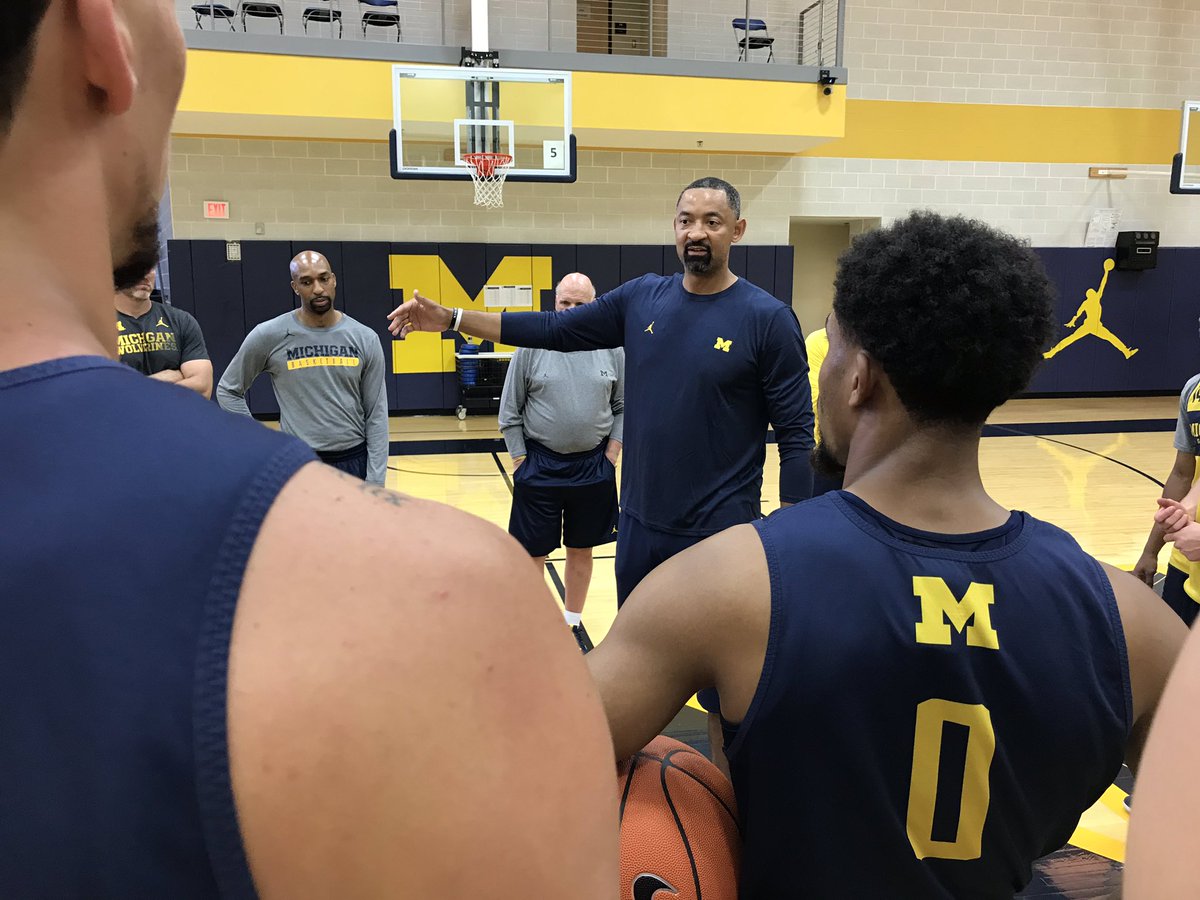 One shot shown in the video, it was a three.

Conclusion: Michigan will take 100% of their shots from three this season. Buckle up.

It all started today! Getting 1% better! Check out some of the highlights from 〽️🏀’s first skills workout with @JuwanHoward & thoughts from @isaiah__02 & @Castleton_ #GoBlue https://t.co/JSxp1BG0uN

I liked what I saw in a couple clips with Castleton and the drive and kick out from DDJ to Nunez.

Castleton coming off a screen from Teske

Castleton really wants those available minutes at the 3 apparently

Guy really moves well. Maybe him and teske could play some minutes together?

I am definitely very confident in Castleton and Johns being legit players for us.

The word that Nunez looks good is very nice to hear. If he can shoot for us, damn that excites me.

I gotta say I am weirdly confident in our guys making improvements and producing.

Yeah, key thing to note is Castleton playing minutes at the 4

Agreed, particularly on the first two although I’m optimistic Nunez can play and give us something this year. Add in Ddj and there is a lot of guys unknown to the rest of the country who could be valuable players this year.

I understand why the national media is down on us now and why even amongst our fan base some seem worried but I’m convinced this roster will come through.

lack of creators on the wings does worry me a bit.

I liked seeing Simpson shooting three’s in the background. Definitely appears he has changed his shot, looks more fluid than I recall from las season.

This feels better after the drama…orange ball, maize and blue, talking about minutes and shooting technique’s. GO BLUE!

This is reassuring. Howard looks much more comfortable coaching than he is with the media.

I think that’s true of most people. For some reason there seems to be the notion that folks ought to be able to just get up in front of a crowd of people, including the media, knowing that everything they say will likely be scrutinized, and do it comfortably and effortlessly. I think most people would much prefer to do their job than to get up in front of people and talk about it.

For me, and I would hope for most of us, the truth is, I would much prefer Juwan be a great coach, a player’s coach, and be comfortable with his players than to be a great public speaker who is comfortable getting up in front of people to talk about coaching.

I am absolutely certain that Juwan Howard is in his element right now and loving being with the kids and coaching them! I think Juwan would prefer his coaching do the talking! For me, that’s as it should be.

That shot looks so pure

I wouldn’t be surprised if he has a shot to start at SG by Big Ten play (particularly if Franz doesn’t come). He is very skinny, but he has 6-7 inches on Brooks and Dejulius and a pure shot that he should be able to get off whenever he wants. 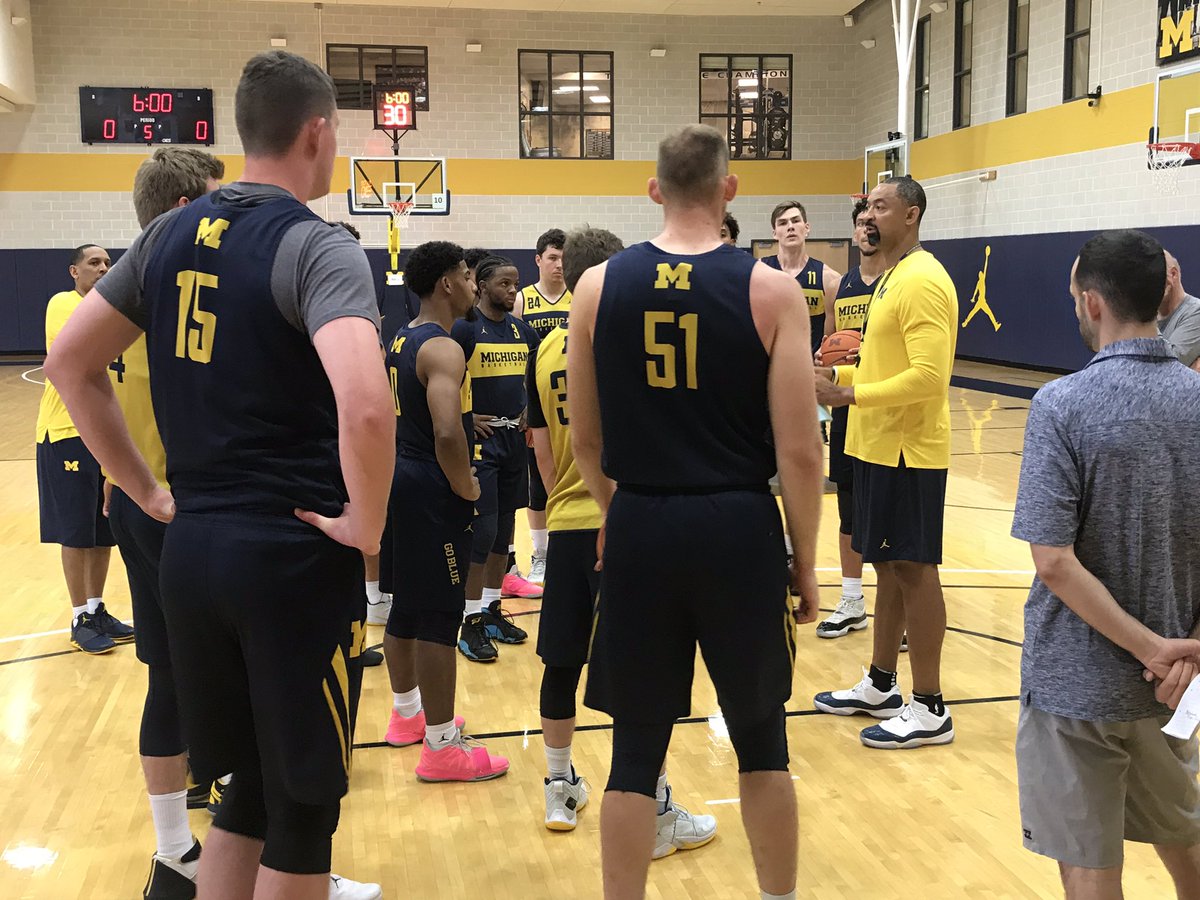 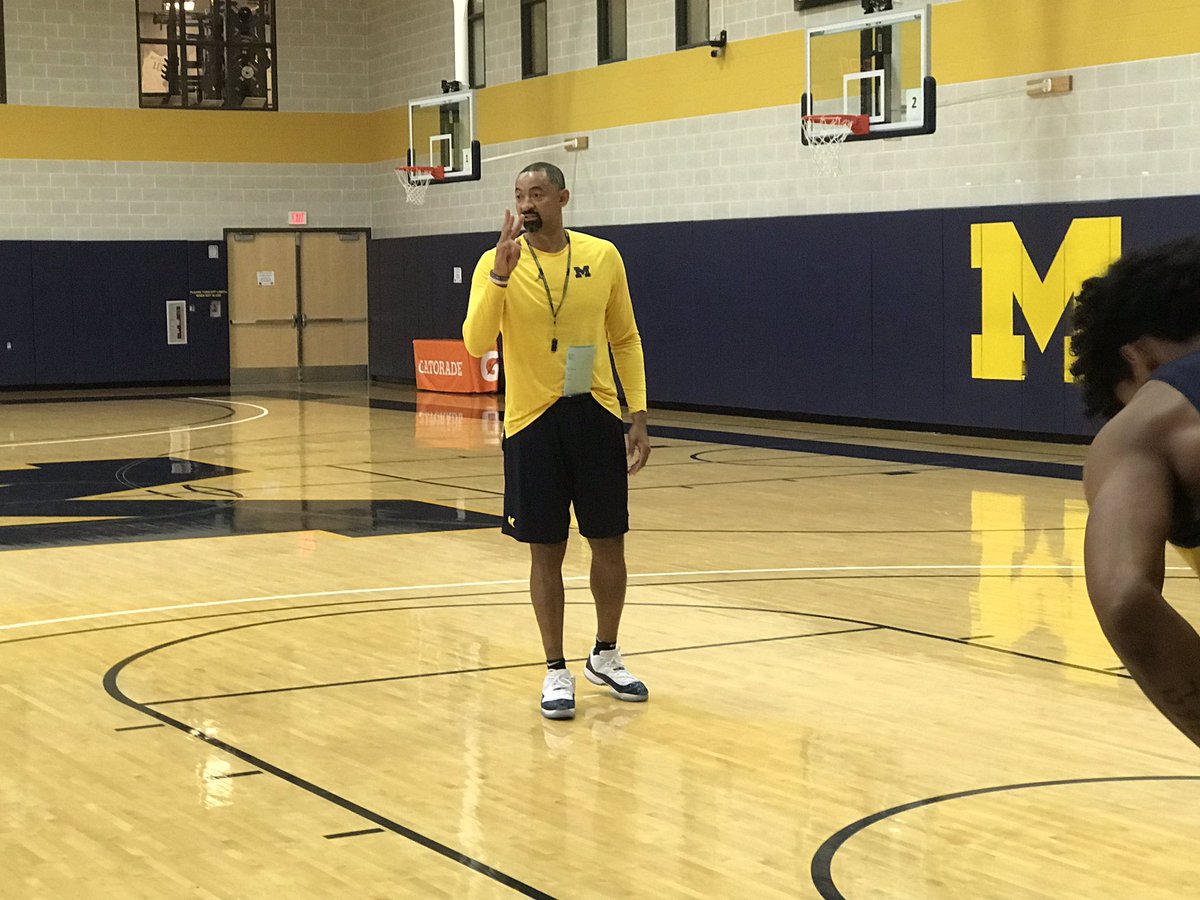