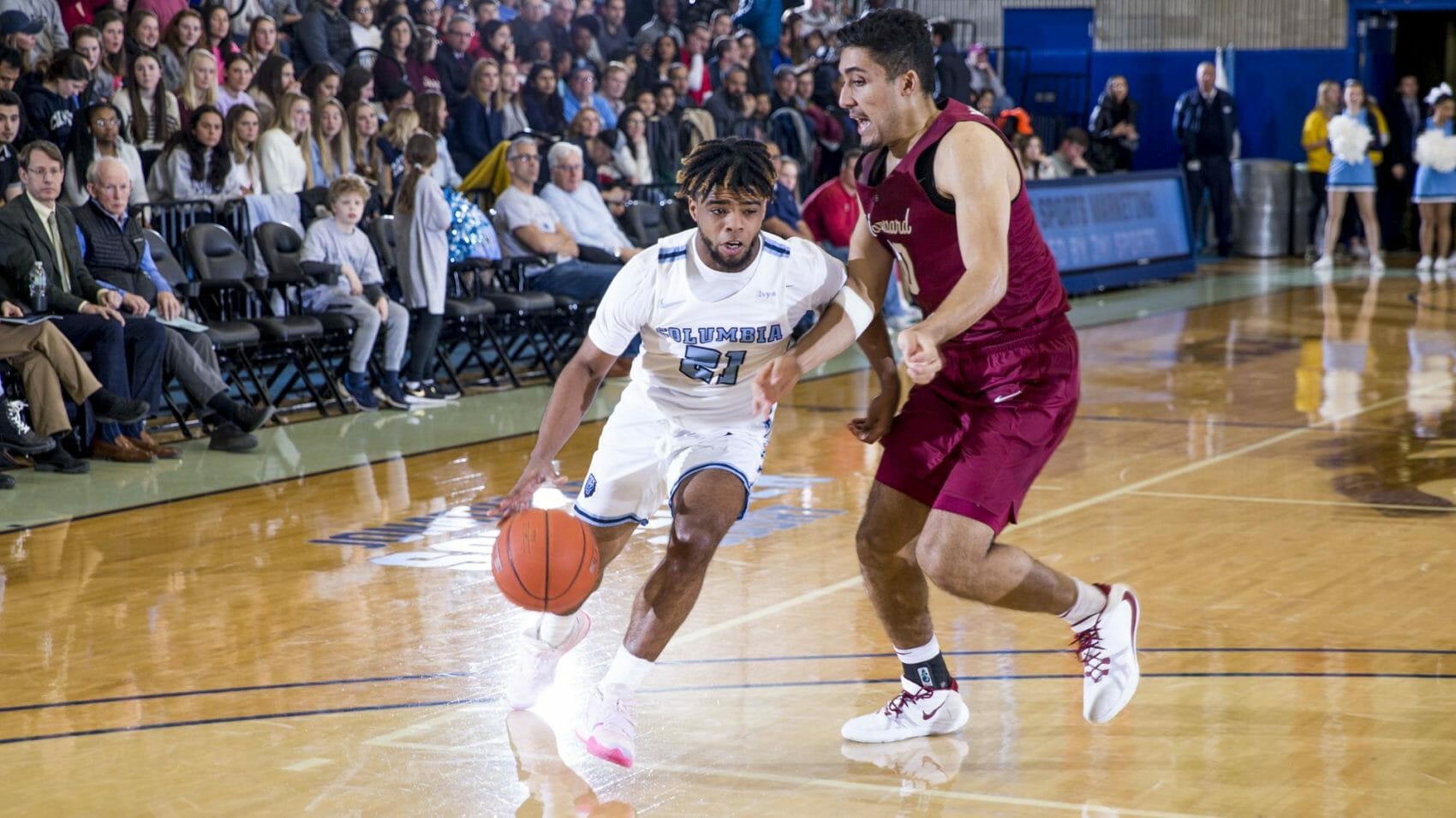 According to a report by Jon Rothstein, Michigan is one of two programs involved with Columbia graduate transfer Mike Smith. https://twitter.com/i/timeline Smith averaged 22.8 points, 4.5 assists and 4.1 rebounds per game this season for Columbia....

A post was merged into an existing topic: Subscriber Ask Me Anything: March 2020

why go after this kid?

Eli Brooks and/or DDJ on the way out?

guessing so and leaning heavily towards dejulius

Has anyone watched Smith play? High usage on a bad Ivy league team, just wondering if he can actually help us or not.

Hope you wrong, I still think DDJ is gonna make a big leap next year ala walton

No sources here, but I think it is pretty easy to read between the lines and see that DeJulius is exploring other options.

Unfortunately I think this is the case

When is the transfer legislation expected to pass? Shouldn’t any transfer be an option since they should have immediate eligibility?

I agree it seems likely, I’m hopeful it’s not cuz I really believe in DDJ. But I would also find that timing really odd. A team with a graduating 35 MPG point guard, no incoming day one ready PG (I love Zeb, but DDJ shouldn’t worry about that), and potentially some really good options at the 2-5 that would make life easier on the PG…

It would make a lot more sense to me based on roster composition if Johns was the rumored transfer. Feels like DDJ might be vacating a really good opportunity.

Not sure why the coaches or DeJulius would want to part ways. He’s got two years left and he’s coming into his own.

I don’t know why anyone would be surprised if dejulius is looking around, he’s not had a huge role yet and is likely behind brooks and Christopher if he comes for playing time next year. This is the same kid whose camp supposedly pushed back his commitment back because they thought he was uk caliber kid. Dejulius and his camp had way bigger expectations for his role than hes had thus far.

If we get Christopher he’s probably going to be the one who has the majority of ball handling minutes regardless of who else is on roster.

There are a few other potential realities here.

1.) this is actually a backup plan that has to do with Christopher not committing.

2.) Nunez and/or Bajema have indicated their desire to look elsewhere.

I know none of JC, Nunez, and Bajema are point guards, but the roster would still be in need of a guard (PG or SG) if any of the above happened. Grabbing a grad transfer PG is probably a better bet than picking up a last minute freshman SG at this point in the recruiting cycle. Especially when both Brooks and DDJ played the 2 guard this past year.

Because if Christopher comes, DDJ gets 20 minutes tops, and he probably wants to have a pro career - hard to do that playing under 50% of minutes in college.

I get the Christopher thing but 21 MPG for a point guard when Xavier Simpson was on the roster seemed like a lot to me, and a sign that his future was a 30 MPG guy under Juwan. Unless the assumption was that Eli would take the majority of those minutes but a timeshare between Eli, DDJ and Christopher at the 1-2 spots would seem like a fruitful opportunity for DDJ, if he is even close to the player his camp thinks he is