In a landmark appointment for the NBA, the Cleveland Cavaliers are hiring University of California-Berkeley women’s head coach Lindsay Gottlieb to be an assistant coach on John Beilein’s staff, league sources tell ESPN. 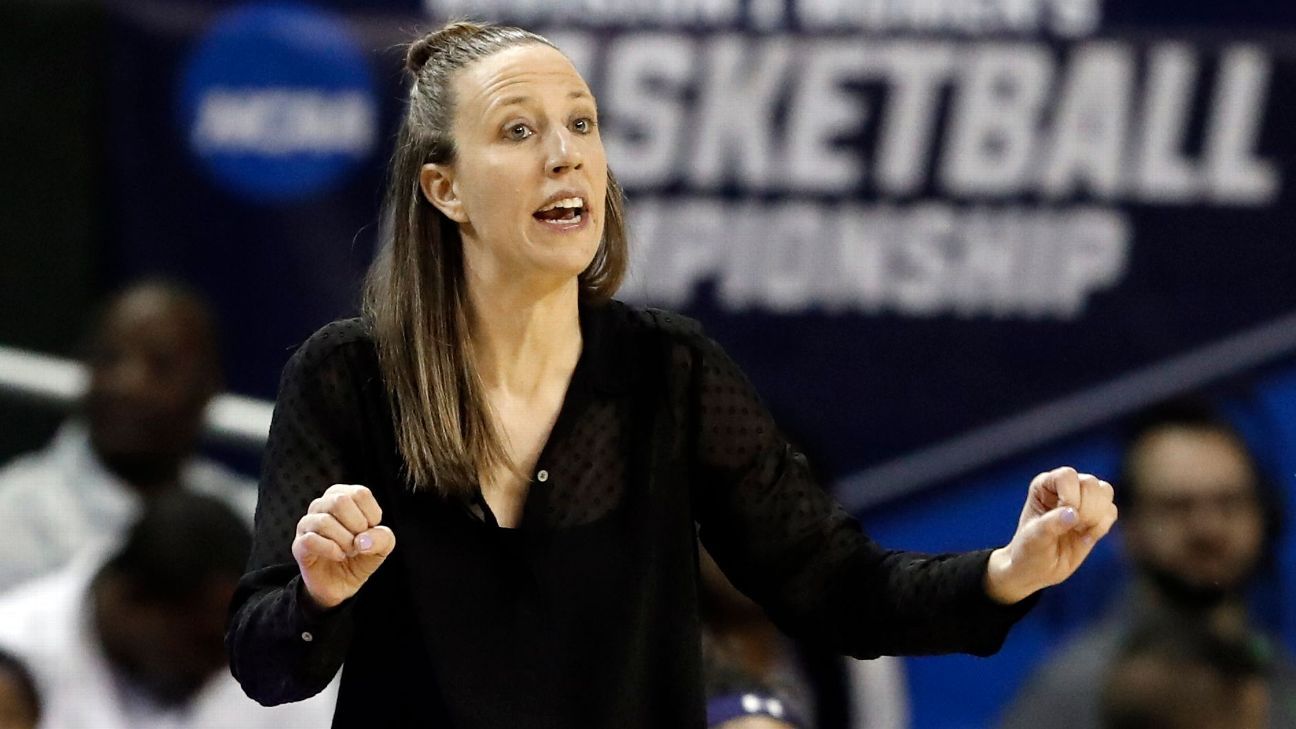 Lindsay Gottlieb will become the first women's collegiate head coach to join an NBA team when she leaves Cal-Berkeley to join John Beilein's staff with the Cavaliers, sources told ESPN.

While I’m glad to see JB be a progressive thinker I really would have thought he’d surround himself with more NBA experts and not other college folks.

How is it good?

Because the more doors and opportunities we have for people of varying backgrounds, the more the game grows and the better it gets

I mean, he did hire JB Bickerstaff to be his associate head coach.

Is there a single power conference (or even D1) team with a female assistant coach in the NCAA? I can’t think of any. Considering the number of teams you’d think it would be different.

Vanderbilt, kinda. Stack brought over a G-League assistant, Nicki Gross, with him from Raptors 905. She’s just a special assistant to him at this point, though.

I read that the Cavs made the decision to hire Bickerstaff to complement Beilein. It wasn’t his choice.

It’s a strange situation. His brother works in the front office and he interviewed for Beilein’s job.

Huh, that is kind of odd.

Standard operating procedure for Dan Gilbert. He did the same thing with David Blatt and Ty Lue.

Also the front office has a lot of say in how the staff is comprised. It isn’t like college where the head coach has complete control.

I would think they would have SURROUNDED him with NBA people though. NBA is a different world and now an organization already hamstrung by a meddling owner and a GM who really has only been in a front office for a handful of years is now going to have two (very impressive) college coaches handling their rebuild. Seems weird all the way around really.

his first hire was a two time NBA head coach.

It’s not that odd. The Lakers just did it with Jason Kidd. The Nets pushed Jacques Vaughn (head coach for 3-4 years) on Kenny Atkinson. It doesn’t always happen, but it’s not uncommon.

Didn’t Juwan say he was offered the Minnesota associate head coach position after interviewing for their head coaching job. Doubt that was Ryan Saunders idea who ended up being named head coach.

It was widely reported that the Timberwolves job search served two purposes; neither purpose was to hire a head coach:

I don’t want to denigrate Ryan - maybe he will be a great coach (his dad was very good!). But this is a guy who walked out of college, where his responsibility, after leaving a walk-on slot, was “managing the social interests of the players”, directly into an NBA Assistant Coaching job his father gave him. He then followed his father to Minnesota. As a two-time coach, and former chief executive of the Timberwolves, Flip was a beloved figure within the franchise, and Ryan benefits from that glow.

Glow is the new word for nepotism I guess?