I definitely saw some of the guys with some Instagram stories trying to sell shoes. Jordan Poole deleted his account. Pretty scary stuff potentially.

I’m hoping the posts I saw weren’t team gear. Players even have to sign forms that explain how it’s an NCAA violation to resell certain gear. 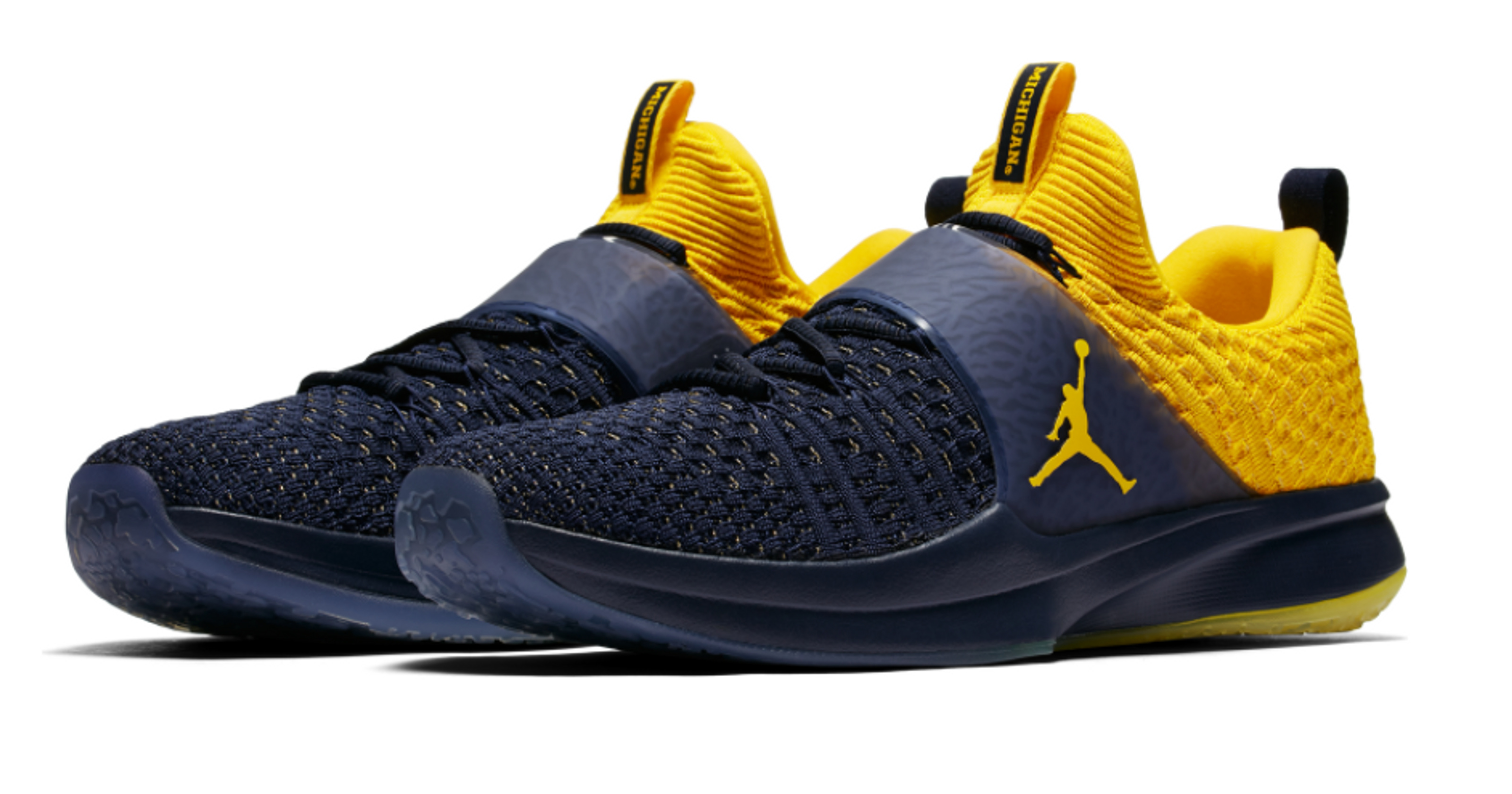 Michigan athletic compliance is investigating whether or not any student-athletes have made NCAA violations by selling team-issued shoes.

Everything I saw that Poole posted was non-school issued. Not great that he deleted his account though…

It is very common for young people to buy and resell shoes. I doubt anybody on our team would break the rules in such an obvious manner as posting for sale school gear on instagram.

I could see some college athletes selling stuff through the third party authentication site stock x and thinking it was safe. I probably would have done the same thing if I thought I could make a little money…It bugs me that there is investigation of student athletes for possibly selling stuff that was given to them. It just seems cruel to go out of our way to penalize college kids for trying to make some extra money off of something that was given to them; because the shoe company is giving things to them in order to make money off the kids in the first place.

I agree with you 100% but it is the rules. Rules can be stupid but they are still the rules.

Not sure which school is it but one of the Jordan schools makes sure the athletes wear the shoes once (to decrease the resale value) and then stores them away until they are done with their eligiblity.

I was a scholarship athlete at Michigan (non revenue sport). It was over a decade ago, but my experience is that roughly 95% of scholarship athletes were selling their excess Nike gear, including me (and their was a decent amount of excess).

So yeah - I don’t at all have a hard time believing this happened. I agree with the above that this is yet another example of the NCAA being full of it.

Well, if a player has to sign a statement regarding the rules on selling team issued gear and then does it anyway, l can’t feel to sorry for them if they get caught and have to pay the price.

As of now, there is no evidence that any Michigan player violated the rule.

I think I read that Oregon does that

Rules minus any sort of ethics and morals can get bent. It’s utterly hilarious to me that these schools get to make millions in the apparel deals, the companies make billions in selling them…and we’re chasing teenagers selling shoes for $180. The schools and the NCAA at large can’t stop coaches and doctors from molesting their wards, everyone from beating women…but dammit that kid made some beer money.

The average price of the player exclusive Michigan shoes sold on StockX was $4671. Nike creates special editions for schools that are not sold retail.

I am sure that you can see how a school could use this as a recruiting tool if there were no rules against it. Heap mounds of merchandise on the players so they can resell it for cash. It would be the same as paying them to play.

I’m in total agreement that this is just another lame NCAA flex. I really hope Poole simply deleted his IG account to stop foreign girls from sliding into his DMs. But the circumstances suggest it has something to do with this.

Do you have any additional sources about this or just sort of insider mumbling? The lack of info makes sense but is a bit unnerving to me and I wouldn’t mind seeing any articles pointing out lack of current player evidence. 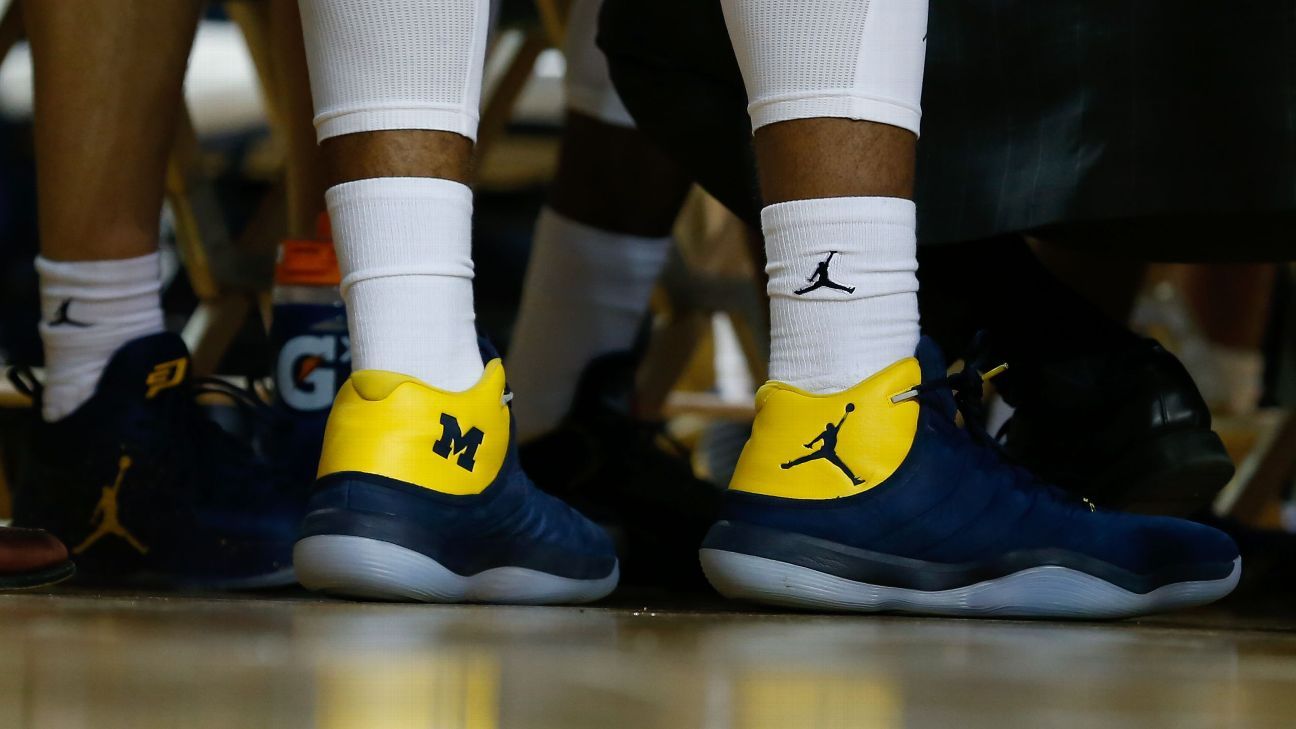 UNC warns other schools in wake of violations

Officials from Michigan, Marquette and California acknowledged that they were contacted by North Carolina and now are in the process of investigating whether players at their schools resold shoes.

Not any additional sources. Just the rumblings from people who are usually right. And it matches up with Ablauf’s statement.

I’m all for paying them. Would end nonsense charades like this.

Good! At least they’ll get a tiny marginal fraction of the wealth they’re creating for others.

I’ll just say this. If you’re clucking about the idea of a teenage kid from a bad part of Milwaukee making 2 grand on the back of our billion dollar AD (or an analogous thing happening at any other school) you gotta re-evaluate your politics, guys.