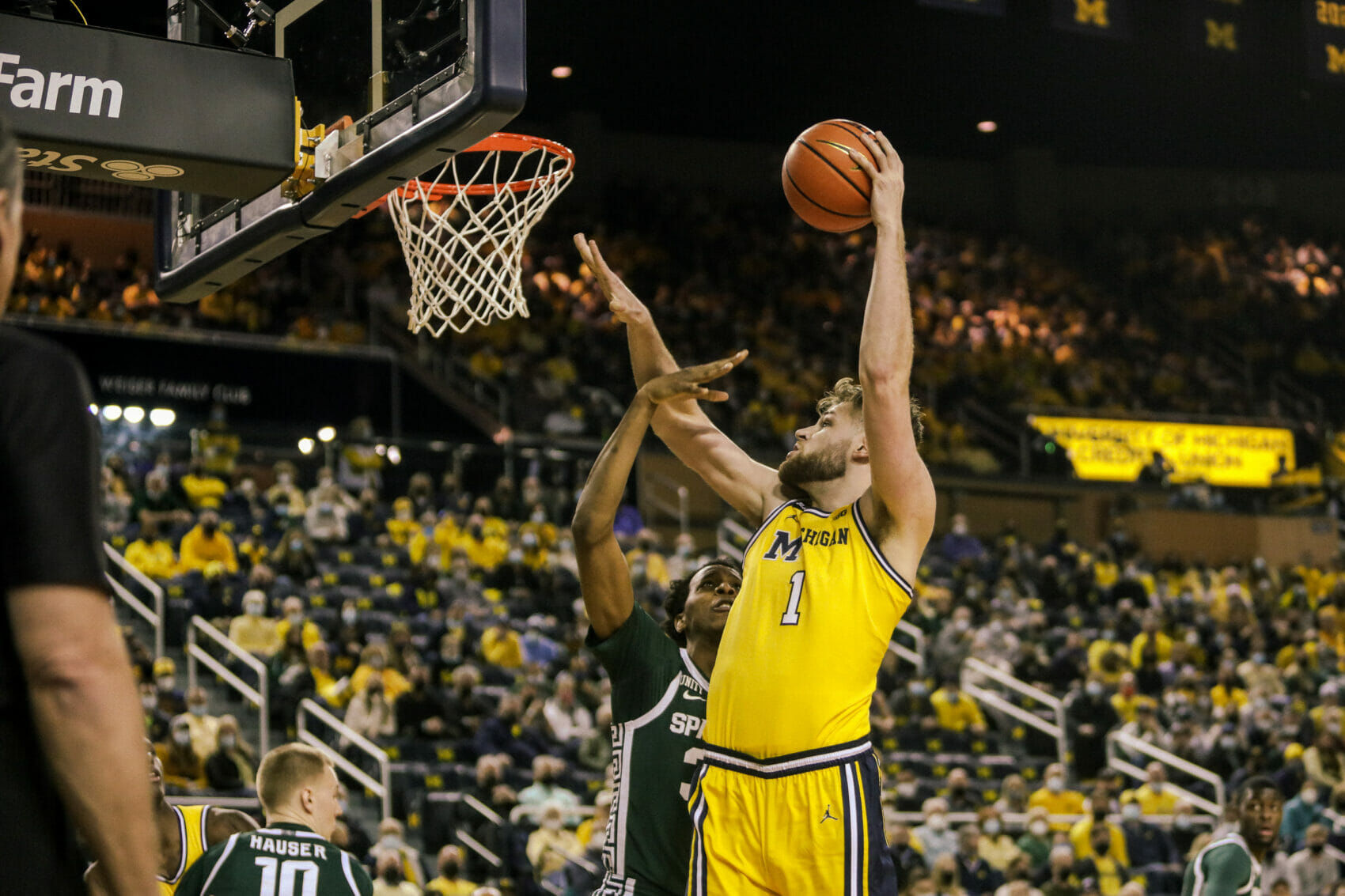 After a long summer, Dylan and Brendan are back to discuss their plans for the show this season and then dive into an in-depth preview of Michigan (8:22) and Michigan State (58:57) for the upcoming season. Listen to “Michigan & Michigan State...

Hell yes. I’ve been telling people this podcast is secretly one of the best places (written or audio) for Big Ten talk so I guess it won’t be much of a secret anymore.

Is the plan to stick with a weekly format?

But yeah, the plan is to still record weekly. Trying to play around with some different formats and are open to ideas. Some weeks make a lot of sense (ACC/Big Ten challenge, for example) others maybe we will try to be more focused on something in particular.

Love that this will be continuing Dylan. Love the banter between the two of you.

Pin Down coming back too?

Yep, definitely still planning to record with Eric. Might add a few extra Michigan-focused wrinkles to it too.

Good pod. Enjoyed it. Agree you two have a good thing going even if it evolves into different things.

How far we done fell

Couple things stick out to me:

BQ’s quote from the Ivy coach on their (lack of) assist tracking. And just the general sentiment of him being a good passer and better than Mike Smith. Based on the other information we have like the Overseas box scores and sentiment around the program it’s hard not to agree with that and be high on Llewellyn

Dylan’s note on Bufkin being the youngest player on the roster still. I don’t think that can be emphasized enough. If he can become a solid rotational piece that’s a win and would be huge for the next year where he’ll be the most obvious breakout piece in the league

Agree with both of those. I had not realized that Kobe remains the youngest player on our roster.

I also thought it was a classic BQ and Dylan moment when BQ called last year’s team categorically soft and Dylan didn’t really react. But I found the talk about Dickinson in that context very interesting to understand last year.

BQ’s quote from the Ivy coach on their (lack of) assist tracking. And just the general sentiment of him being a good passer and better than Mike Smith. Based on the other information we have like the Overseas box scores and sentiment around the program it’s hard not to agree with that and be high on Llewellyn

I’m a bit skeptical of the score keeping going into the eval. There’s other stuff that accomplishes the same stuff (i.e. ball screens and things like that) and I think his assist numbers are more a product of role/system than anything. I also don’t think that he should be viewed as not a PG at all, though. He’s a PG.

Yeah I agree that if your only evidence is that his conference doesn’t track assists it’s flimsy. But in conjunction with the same guy saying he was a good passer and with what we’ve seen and heard I think there’s plenty of evidence hes a solid passer. As you mentioned in the pod the question is can he take that and run 15 ball screens a game against team scheming against him

Because I’m a bit crazy, I have stats on home/road assist stuff. Princeton was 256th last year in assist rate bump at home. (Michigan was 317th).

Now, maybe it is Ivy wide which wouldn’t really be captured in those stats so who knows.

I’ll keep checking it out. I am a fairly casual college basketball fan, I often skip the MSU section or zone out a bit on it, but if Dylan posts where the U of M section is timewise as he tends to do I will at least listen to that.

Not finding it on Stitcher. Searched under umhoops and Michigan basketball. 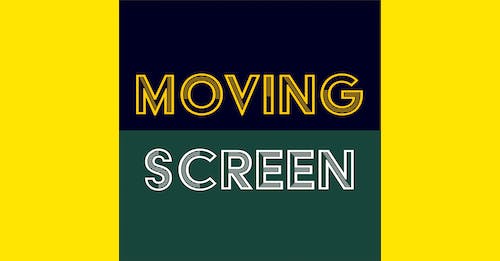 The Moving Screen: A Michigan and Michigan State Basketball Podcast

A weekly college basketball podcast by Brendan Quinn of The Athletic and Dylan Burkhardt of UMHoops.com. We discuss Michigan, Michigan State, the Big Ten and the game at-large.

Excited to have something to listen to on my commute tomorrow. As for the assist thing, I presume there’s some advanced stats website where someone with access could filter ivy League games for non-conference road venues and compare that to their overall number in conference.

As for the assist thing, I presume there’s some advanced stats website where someone with access could filter ivy League games for non-conference road venues and compare that to their overall number in conference.

I’m guessing most Ivy League teams get drilled in quite a few non-conference road games so hard to really use that as a basis. That’s also probably why so many low majors are on the list of schools I mentioned above, probably need to adjust that stat.

Assists are very much a role/system-based stat. Your assist rate is a product of what your team asks you do to, not always of your game.

BQ was saying how almost no one talks about Isaiah Barnes… clearly he’s never met me lol!