Michigan to play in Jumpman Invitational

This won’t replace a buy game, the fear is that it replaces home-and-homes IMO. Which matters a lot more to season ticket holders and people who go to games (and just basketball purists, I suppose).

To be perfectly honest I’m not overly interested in seeing Michigan match up against any of the involved teams, but at least with OU it’s been over a decade since they played.

I think UNC ought to just join the B1G and then we can play them every year, and maybe even home and home, too, with a “protected rivalry!”

I agree. I know we will still get the buy games but I’ll be more interested to watch these games. I don’t mind the UNC matchups. Presumably the games will be competitive and be an opportunity to learn something as a team.

Edit: There are certainly other games that I would enjoy more (Gonzaga, Oregon, Duke) but these aren’t bad games.

NVM, blended the years together. This doesn’t start until the 22/23 season. 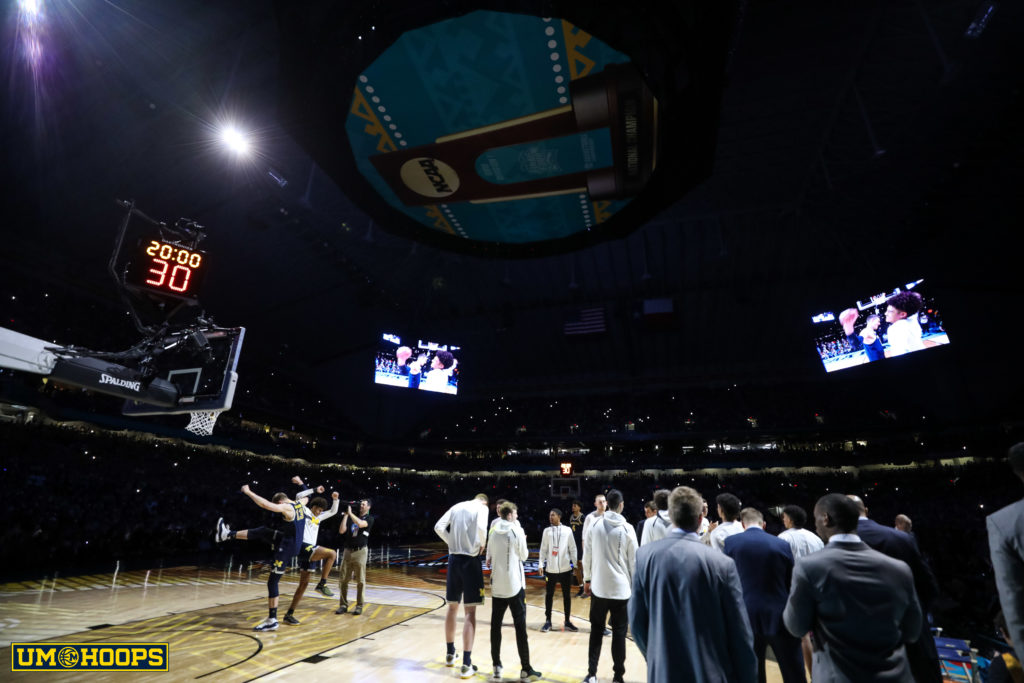 According to one source, the program is also attempting to set up a game in the Washington D.C. area — the hometown of Dickinson and teammate Terrance Williams II — that will be tied to the theme of social justice. As of now the opponent is believed to be Prairie View A&M.

What the? Prairie View? On the right track w Hbcu but why PV?

If they are going that way they should schedule Howard or some MEAC HBCU.

I think they will be moving away from high level home and homes. Or if they still want that they aren’t getting one every year. This is the first real season Juwan can put together future schedules. They got Kentucky for a 3 year deal (1 in London), they possibly have that game in Washington DC this year. Looking deeper at it.

That most likely covers half of your non conference schedule. It just seems easier to fill in the pieces going forward for the next couple years with this. In a couple years they probably find a replacement for Kentucky. I don’t think it’s imperative to have big time opponents at home anymore. If the goal is to win in the tournament it’s all neutral court and domes. Find a way to get your team ready for that as opposed to having games at home where you can control the environment.

While that is a sound strategy, it’s not very kind to your fan base.

Looking forward, we can presumably assume that UCLA will be added to this event in the next cycle as they are now a Jordan brand school.

Would certainly much rather play them home/home as we have done in the recent past than play them in Charlotte, but should be a high exposure event regardless.

I guess that matters but to what extent?? This year they will get Kentucky and Seton Hall. After this year I don’t believe Michigan will be playing a home game in the Gavitt Games.

I don’t think you need a premier team to draw fans if they drew 12,000 for Houston Baptist or UMass Lowell. I don’t think the fans would be offended if there was one less home game. Instead you get Michigan playing a top 30 team on a neutral court in non conference.

I think we as fans want to see them play top teams but as for the site of those games I am not sure it matters. I could make a case that Michigan should be looking at schedule 1 game a year at Little Caesars Arena.

Some of my thoughts are due to how much games are geared towards television now and quite frankly for a premier non conference game eg. UNC Dec 18 the game started at 9pm. That start time is all for tv and for out of town fans it’s not feasible in most circumstances to attend that game. If a premier game is at such a poor time why would the consideration of fans be so important?

Is the CBS Tourney with Kentucky/OSU/UCLA/UNC breaking up now after this year??

The whole basketball tournament of football schools sponsored by basketball player is a bit silly, though.

I wouldn’t call us a “football school” anymore. Think that moniker should have died awhile ago.

Football/basketball school monikers are more cultural than anything else. A decade of football terribleness isn’t going to change this. Maybe 4 or 5… When people are whining about Crisler being too small and needing to be expanded because tickets are so hard to get we’ll be a basketball school

No idea, but the current four teams in the Jumpman Invitational are locked in for a three year cycle. That prob means there’s not much pressure on the CBS Sports Classic for that timeframe.

As a long time season ticket holder and the parent of two UM grads who attended games as students, I would much rather see home and home series against good teams than more tournament games in neutral locations - although Charlotte can hardly be called neutral when it comes to UNC - or in ridiculous places like London. If you care about the student fans who show up win or lose, give them more to cheer about by scheduling more games at home against good teams. 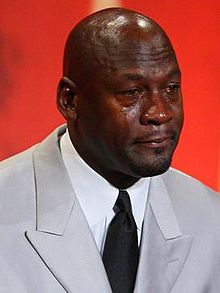