Michigan Players in the NBA

We call that shitty luck 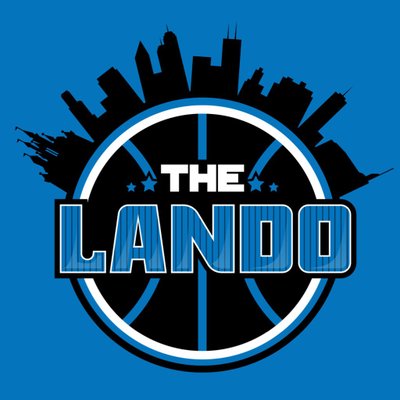 Franz is so good. He just took this game over in the 4th

So I watched a lot of this game. One thing that sort of annoys me with the Magic is that Franz’s offense mostly comes “in the flow” and despite being the teams best position finisher, they don’t seek him out THAT much - especially when Cole Anthony is on the floor. Franz works really well with Carter Jr. (he hit a pair of threes off of dribble handoffs) and Fultz, although his shot is still gone and will never return really had a nice game (and has generally been good) as a facilitator for others, and Franz got lots of downhill finishes off of churn that Fultz produced (amusingly, Mo works REALLY well with Fultz). Franz could have bigger numbers on a team with a little more commitment to getting him the opportunities.

I find myself wondering if both Wagner and Anthony would benefit if their roles reversed when they played together (Franz play with the ball, Anthony off)

An efficient 27 for Poole last night, on 15 shots. He also had 6 assists. Steph, Wiggins, and Klay were all back, yet the Warriors lost to a Booker-less Suns team at home.

I don’t want to be that guy, but basically everything Jordan did came in a 4th quarter that started with the Warriors trailing by 20

Was it the 4th quarter with 4 minutes left or the start, because plenty of comebacks (or chokes) still happen with a chunk of time left. I’m trying to remember that lead the Pistons blew against the Clippers recently.

EDIT: The Pistons were up 14 with 3 minutes to go and lost in OT. Usually, that late in the game is a lock win, but early in the 4th (if that’s what it was) doesn’t qualify as garbage time, just yet.

The Spurs are playing Golden State in the Alamodome to celebrate their 50th anniversary. Of course, instead of leaning into Spurs history, ESPN chose to interview Poole and DiVincenzo about the 2018 championship game in the Alamodome. 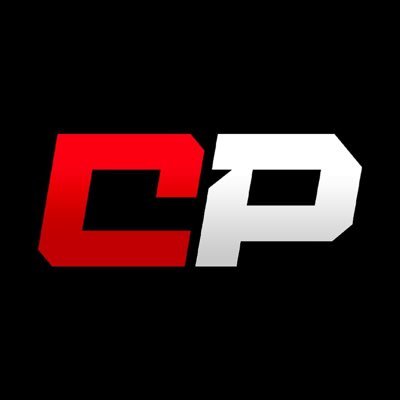 @ClutchPointsApp
Franz Wagner makes this RIDICULOUS three at the buzzer to close out the 3rd quarter 🚨 https://t.co/ppUHfyvN51
7 Likes
ekozakowski January 14, 2023, 4:39am #5552

umm what did i just watch

how did that go in

and why couldn’t he do that against UCLA

It would’ve been really fun to have him in A2 one more year.

Ex HS kid from Michigan Jamal Cain is in the NBA?

Apparently he has gotten some run for the heat. Huh. Good for him. 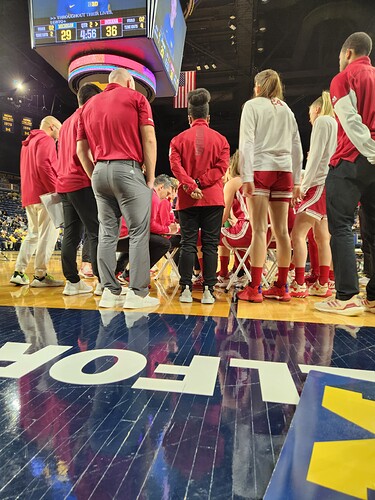 No, but in all seriousness, he was a good player who never really put it together in college (until he played down the last season). But sometimes, it clicks later and the tools start to fit together.

LOL Steph Curry just got ejected because Poole took an incredibly stupid shot when they should have run down the clock and he threw his mouth guard.