We talk about a few of the other sports in other threads so I’m creating a spot for that talk to go down in a more organized fashion.

Kicking it off with this good news:
Taylor Bump is coming back to Michigan Softball for another season. She really broke out this past season, leading the team in HR’s with 12 and hitting .325. This is great news for Team 45. I don’t know if any of the other seniors are going to take advantage of the COVID related ruling. We’ll see.

I would have to assume Beaubien’s decision is a big one, or do we have another ace coming up behind Storako?

Chandler Dennis is a pitcher on the roster but she hasn’t thrown much in her first two seasons. Ideally, Beaubien comes back for the 1A/1B combo they had this year. That and hopefully another really strong bat or two gets added to the mix. I feel like that was the one thing missing this past season.

Arizona State will be hiring a new baseball coach. I always worry about Bakich when “blue bloods” come calling.

It looks like Meghan Beaubien is coming back too, so the pitching is set. 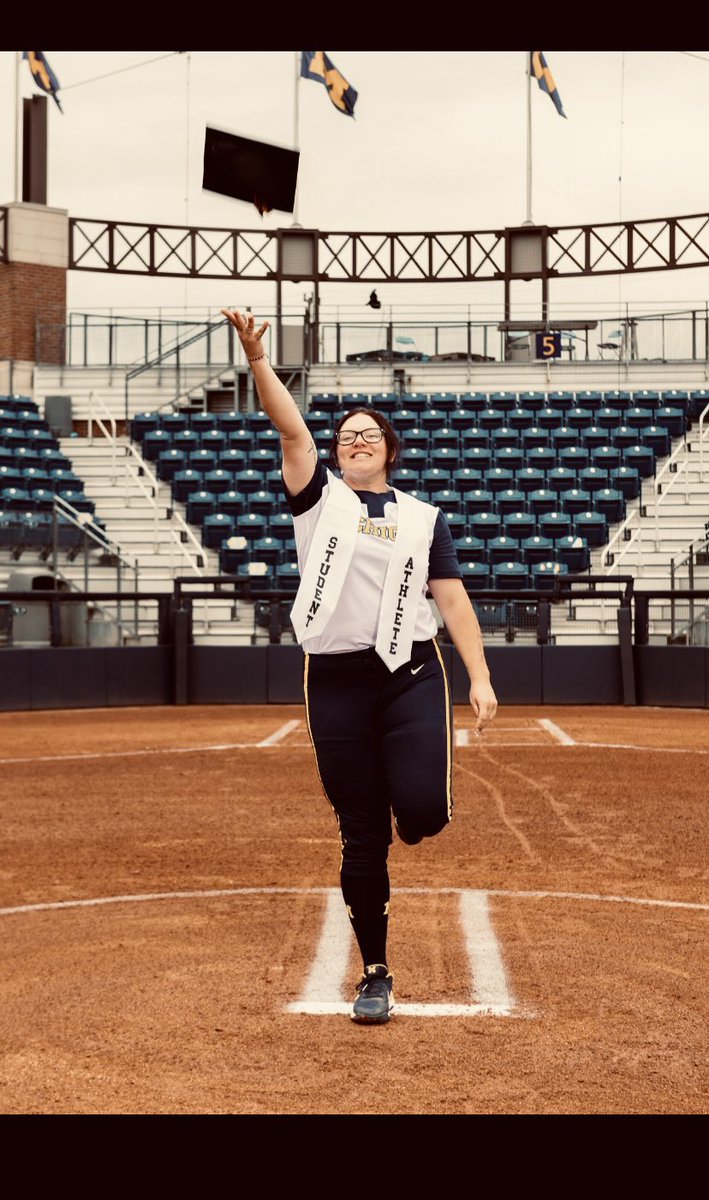 I’m confused…is she playing another year but not at Michigan?

I had to read it twice myself. Sounds like it because she’s entering the transfer portal. That’s the only thing that keyed me in.

That’s a shame. Shall we assume she’s heading to a traditional power down south?

No idea. She is from California, so maybe closer to home?

Another thing on the softball front: It does look like they have a good pitcher coming in. I found some recruiting rankings (not easy to find!) and they have the #18 player (Annabelle Widra) coming in High school softball: Top 50 players from the Class of 2021 - MaxPreps. Unfortunately, that’s the only player who made this list while Oklahoma has more than I can count. If I can track down any more info about incoming Freshman, I’ll share.

EDIT: They signed five. According to another recruiting site (Extra Inning Softball), several are ranked highly. Wolverines Sign Five to National Letters of Intent - University of Michigan Athletics and three have pitched in H.S. That site is a pay site. As much as I’m into Michigan Softball, I’m not bucking up for that.

Softball:
Another good bat was lost. Julia Jimenez entered the transfer portal a couple of weeks ago and just announced that she’s committed to Utah. She hit a tick under .300 this past season, which was her sophomore year.

I feel like the softball program is sort of trending like late carr um football. Still a good top 15ish program with a few top tier players but the depth of them just isn’t there anymore and they can no longer truly compete with the elite tier programs. There’s been a definite decline as the sec has gotten so good too.

I don’t know quite enough about their history to say one way or the other. I do know that the combo of Beaubien/Storako (or Storako/Beaubien) is the best Michigan’s had since I’ve been following them. Getting top bats may be a different story. That’s hard for me to say.

Oklahoma seems to be on their own tier. UCLA and maybe a couple of other schools seem to be on the 2nd tier and Michigan seems to be toward the top of the 3rd tier. I don’t see them that far off and certainly could make a James Madison-like run next spring with the pitching they have.

The way college softball is set up makes it extremely tough for a northern school to have success. They have to spend the first month or so of the season on the road to begin with. I’d love to see the season start in late-March instead of February.

I’d also say that Hutch doesn’t appear to have lost any fire or enthusiasm.