We previewed Purdue in-depth two weeks ago and recapped that game in-depth. Rather than regurgitate that preview ahead of tonight’s rematch in West Lafayette (7:00 p.m., ESPN), we decided to take a deeper look at some of the key areas that will...

This isn’t a viable strategy obviously and not a serious take, but I would love to see if Haas can dominate the game and go for 30-40. My point is just that I’d rather let him try to go OFF then double/help and give up threes and hope they miss.

I don’t care if he scores 3-4 buckets in a row, I would rather see them stick with playing him straight up and see if he can keep doing it. It takes a whole lot of patience and discipline to let your big man get up that many shots. If he does, I metaphorically tip my cap squarely to him and them.

As for Haas, I kind of agree. I mean, he’s only scored five points total the last two games as PU has demolished people. Don’t let their shooters have open 3s and make Haas work for it is the formula.

Problem with that is if he gets that much action without help we’d foul out Moe and probably come up short on the other end without the threat he poses.

In general, we just need neutral whistles. If they call fouls on Moe and Teske, they better be legit fouls. And if they let them fight on some possessions, they better be consistent.

The discussion on this game has been pretty mum this week, and probably for good reason…I don’t think many of us believe a W is happening. But I’d love to see another fight with them, and not a 20 point lead that we occasionally chip down to 8 or 9 (which is what I kind of expect).

I don’t expect a win, but there are some reasons to be hopeful: we won the TO/rebound battle; we scored 1.14 ppp shooting well but not crazy from 3; I’m not sure that Haas or Haarms can guard Simpson or Matthews like some of Nebraka’s personnel; Carson Edwards can get a little into hero-ball – it’s generally worked out well, but we have pretty good perimeter defenders and he can be somewhat inconsistent; we’ll be better prepared for different defenses; and we’ve had a few days of rest. It’s easy to forget now how good UM looked after the MSU game. Also, we have had success against PU recently.

If we can keep it close and be within a couple possessions late, than who knows…

Very true, fouls can play a huge part. Still, to me even if Teske comes in, play Haas straight up. Encourage him to go off.

I’d like to see them mix up the defenses a little – straight up at times, bringing doubles from different directions, etc.

Key to me is to see MAAR heat up in this one. When he gets going at the hoop the offense seems to naturally open up.

By the way, a reason to be worried – we played one of our best offensive games of the year against them and still lost at home.

I know Purdue is an elite shooting team, but some of the 3pt shots that they made against us were unreal. Has anybody watched enough of them to know if they typically shoot 8 ‘sprinting’ 3s and can 6 of them? I thought, after the first 3-4 3pt makes, we were guarding them really well, but there’s only so much you can do when the guy shoots in-sprinting-stride.

That to me was the overall difference in the game. They were getting (and making) open 3s in the first half. Probably too many sporadically in the second as well.

However, when push came to shove, they hit some very tough and/or clutch 3s. They answered Michigan’s runs and hit the shots they needed to win. If Michigan holds them to the looks they were making in the second half, I don’t think they make those again. Either need that defense or force Haas to go off IMO.

That’s a good point: there’s not enough margin for error to allow them especially open looks, no matter how few or what clip they’re hitting the difficult looks. And even at the ridiculous bar that they’re setting–47% 3pt in conference–them hitting 57% (12/21) was just unfair, especially considering the level difficulty of many of the shots. And Michigan is a good 3pt defense, at least in terms of preventing 3pt shots.

Even if our offense (probably) regresses, from the previous matchup, I’d hope that their 3pt shooting does too, at least a tiny bit.

Fully agree. Dylan touched on it in the preview as well, but the Livers/Edwards matchup will be huge too.

If Livers plays that defense on Edwards again, honestly I think Michigan wins this game tonight. Stifle Edwards and force tough 3s or run them off. Make Haas beat them for 2s.

MAAR looked uncomfortable last time with the shorter, quicker Edwards on him. He needs to find a way to use his size and attack the basket. 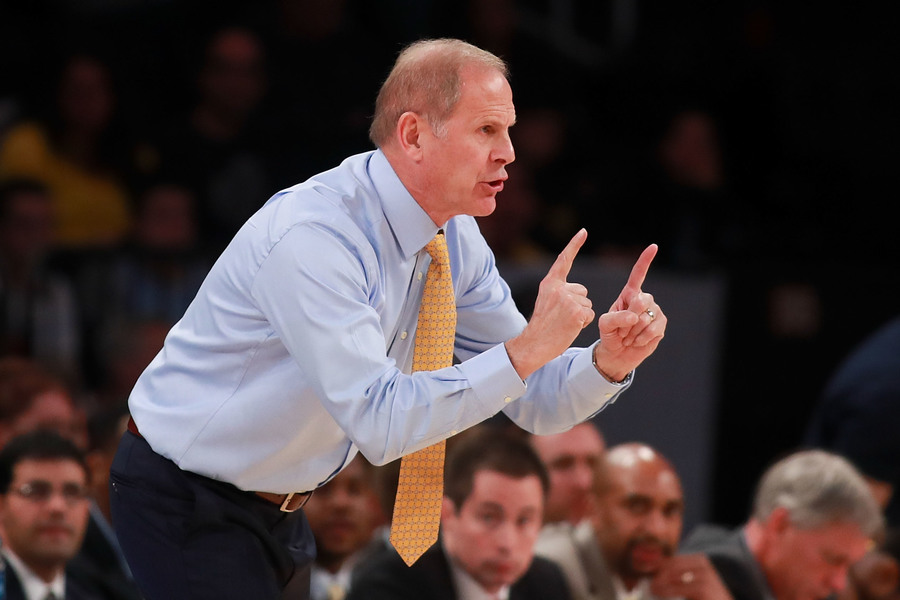 Michigan lost to Purdue on a series of controversial plays the last time the teams met. John Beilein compared the late out-of-bounds call to "the JFK conspiracy." 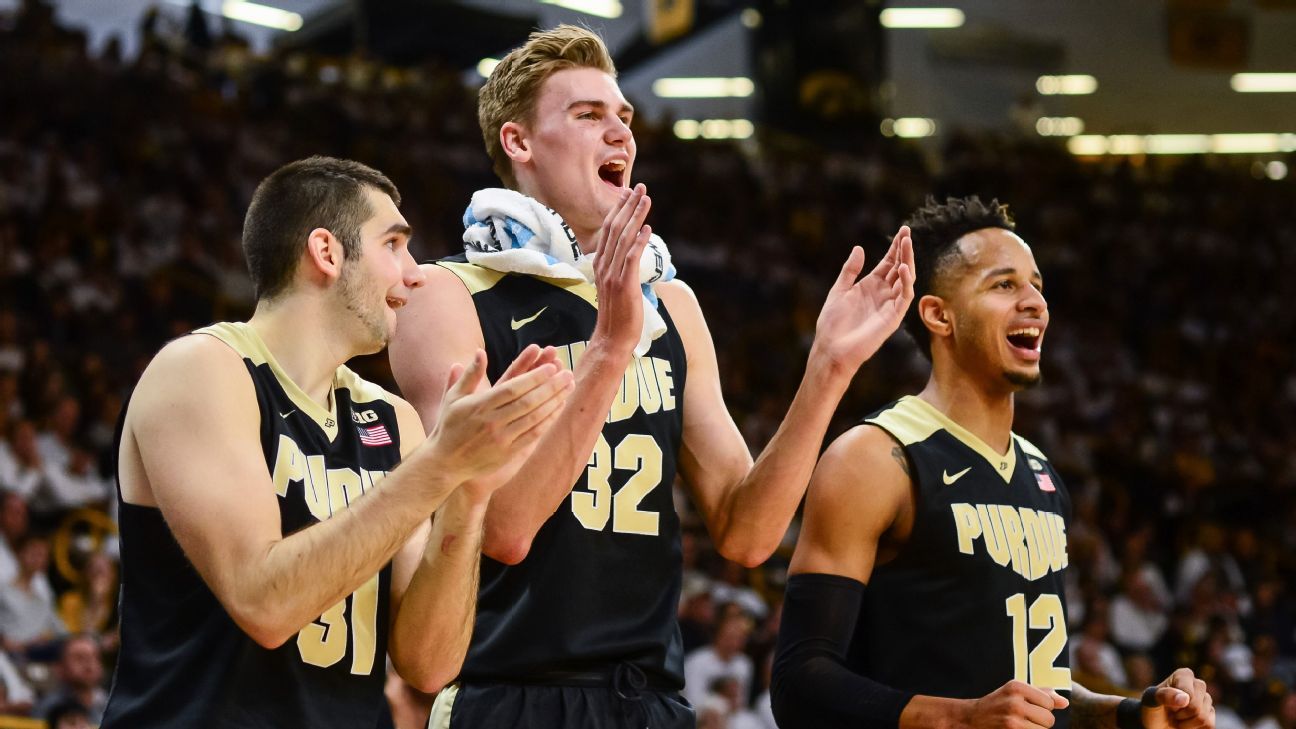 Purdue shows you can shoot 3s and play defense

Who says a team has to choose between scoring points or stopping the opposition? Purdue's winning formula is working on both ends of the court.

The line for this game has been active.

Some large money must’ve been put on Purdue because it went back up to -11 really quickly. 1.5 points is a huge jump within two hours time.

Feels like Matthews has to have a very good game for us to have a chance. Otherwise, it feels like the conditions are pretty right for us to get blown out : (

Simmons’ 2nd half shift changed the game entirely. He cannot play at this level