Franz Wagner at 18, Isaiah Livers at 58. Christopher in the teens and Moses Moody in the late first round. 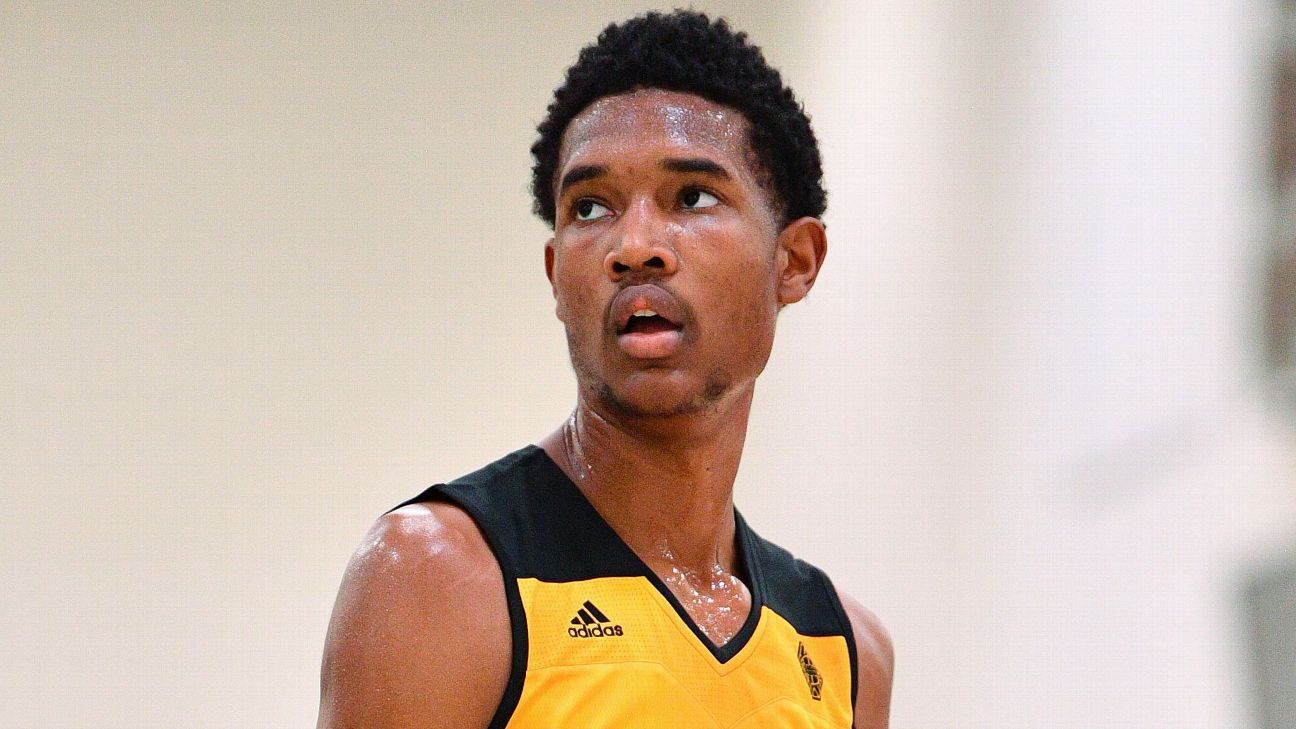 Our NBA draft experts debut their 2021 mock draft after scouting many of the top players in the class.

Moody a one and done? His recruiting ranking doesn’t really reflect that.

He’s written up in the article with Givony’s thoughts.

No Isaiah Todd? Or am I missing something?

No Isaiah Todd. Must mean that Givony isn’t a huge fan of his game.

Presenting this stuff as a “mock draft” instead of a big board makes it a bit confusing because you have to hypothesize who is or isn’t included and why.

Yeah pretty weird that Moody would be on there and not Todd. Todd is much more of a unicorn in the basketball world as a 6’10 guy who can handle the ball and shoot. I love Moody’s game, but 6’5-6’6 mostly standstill shooters are a dime a dozen for the NBA level. It’s also why I really want Moody in this class because I see him as at least a 2-3 year player.

NBA loves three-and-D wings. I don’t think it is that weird. Look at where guys like Cam Johnson, Tyler Herro, Jordan Poole, Dylan Windler were drafted.

Then look at where guys like Bruno Fernando, Jalen McDaniels, Simi Shittu were drafted.

True. Although I think Todd is a much different player than those guys. He is much more of a modern big man. And if you do it like that you could say, look at where Bagley, Jaren Jackson, Hachimura were drafted. I mean, I guess we will see, but if I was a betting man, I’d bet Todd gets drafted first.

Sure… Working on a video breakdown of Todd’s game now so will have some more thoughts coming.

Maybe he just thinks Todd needs an extra year to develop and will be a 2022 first rounder.

Yeah and that goes along with the problem Dylan mentioned. Mock drafts make it so you don’t know a person’s reasoning for leaving a guy off of it.

I will allow myself to change this after Dylan’s breakdown, but Hachimura seems like a decent comp to Todd.

I wonder how many from the 2020 class will end up in the first round in 2022? HS players being eligible would make that the most stacked draft in many years.

Whatever year the one-and-done rule is eliminated will be a stacked draft regardless (because you have 2021 and 2022 kids). I would think that would put some pressure on anyone on the border to think about declaring for the 2021 draft.

Good point. Would hate for someone like Todd to wait an extra year and have to get bumped back as a result of that.

Maybe he just thinks Todd needs an extra year to develop and will be a 2022 first rounder.

FWIW, I’d be pretty shocked if Todd wasn’t eligible for the 2021 draft (regardless of where he is projected or ends up). Nothing to do wit his game, how it translates or any of that… Just how I think he sees his career going.

Having watched Todd play, the idea of him not being a one and done is pretty laughable.

Maybe that shows how desperate the league is for the 3 part of the equation. I just don’t think it is fair to say 3-and-D types are a dime a dozen.

Good example of how the things that the HS recruiting world is obsessed with don’t always translate to the NBA.