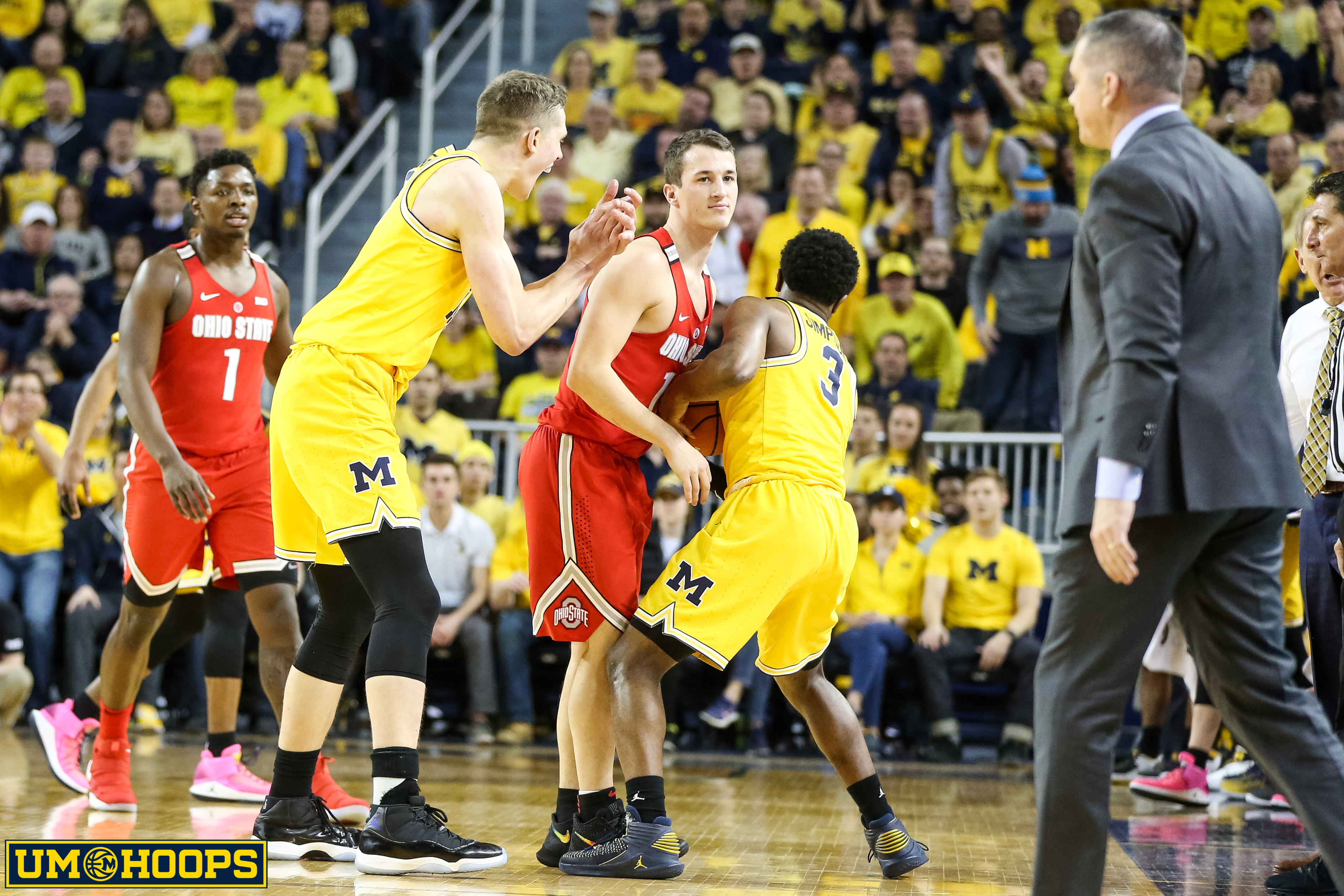 Class is canceled on Wednesday and Thursday, but Tuesday night’s game (9:00 p.m., ESPN2) is still on. Stay warm and join the discussion thread below before, during and after tip-off. Pregame Reading: Game 21: Ohio State at Michigan Preview The most...

I said this on the preview post but in case you missed it: I’m very much looking forward to blowing away the Ken Pom prediction in this one. Go Blue!

First Big Ten game of the year for Higgins.

Wonder if Higgins got the memo from the league office about Wesson.

Eppley must have his own parking spot at Crisler. I feel like he’s worked half of our games.

Only four games this year for Eppley (and two at Crisler).

Carstensen who is the guy who might hit double digits this year.

I don’t know who was in charge of came up with the idea for “Lady in Red” to play as Ohio came out on the floor but that was fricken hilarious and they deserve a raise!

With the late tip… taking some time to think back on OSU games of yesteryear. 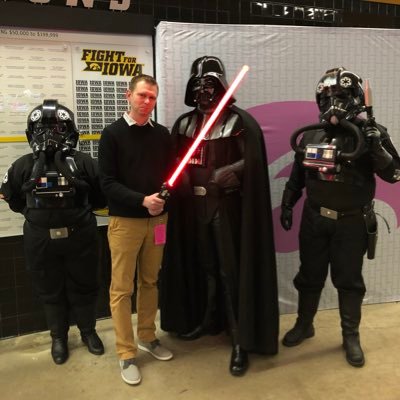 This stat floors me, given recent history: John Beilein is 8-15 in his career against Ohio State.

At this point I think a lot of people forget how good Ohio State was as Beilein was building his program in Ann Arbor. They were one of the measuring sticks for a long time. Couple of recent bad losses as well. twitter.com/AdamJardy/stat…

Here's the head-to-head history. That 2012 GameDay win in Ann Arbor was one of the bigger wins in the Beilein era. https://t.co/29ZBPx1Ube 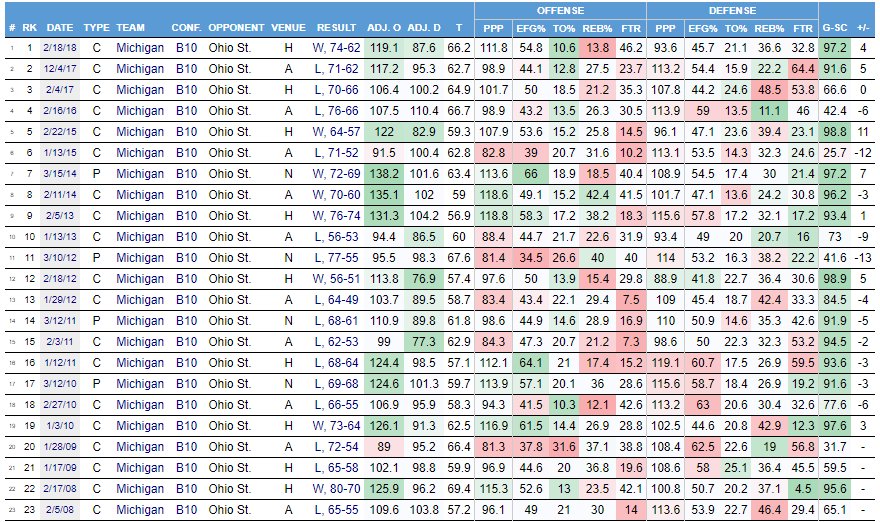 Only four games this year for Eppley (and two at Crisler).

And I feel Penn St. and Wisconsin were 2 of the worst officiated games we have had all year and Eppley was a large part of that. Combined with Higgins and Boroski who like to make themselves knows and the pre-emptive bitching Holtmann has done and it could be a long night

(regarding the Higgins referee) Which reminds me, I had Sean Higgins in my freshman English class. He walks into class in a shiny track suit with a silk baseball cap which had “Wild Wild West” embroidered on it. Nine months later he was rocking a national championship hat.

Gonna have to go to watchespn while UVA NC State finishes

Hoping they put it on ESPNNEWS

What happened in that picture again? Dakoch looks a little upset

Stadium about 80% filled after the anthem. Maybe mid 80’s.

Is there any chance our game will be broadcast on a different ESPN channel while we wait for state to beat Virginia?

Is the game going to be on TV while OT finishes or do I need to open up the ESPN app?