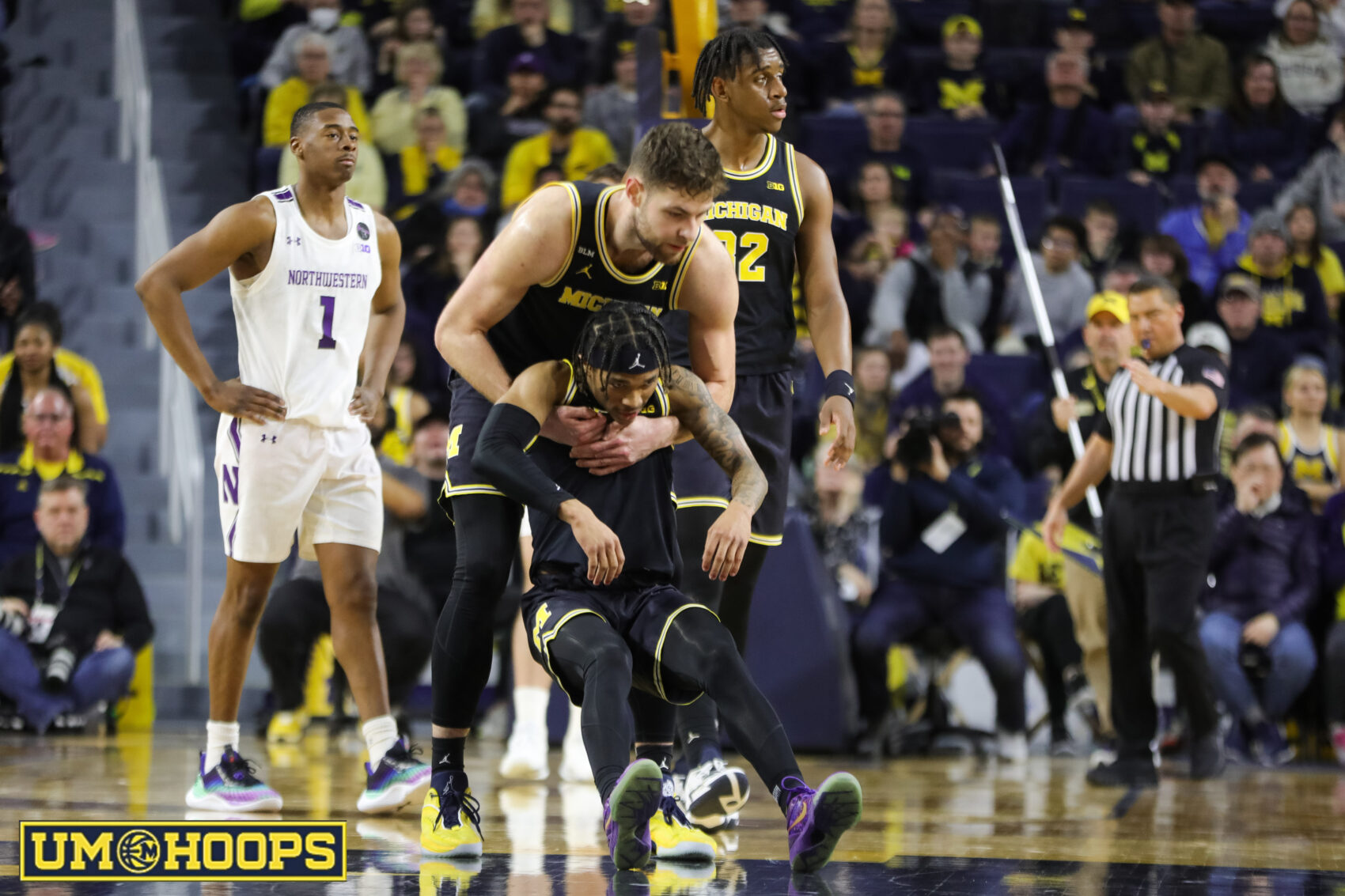 Michigan and Minnesota tip at 1:00 p.. this afternoon on Big Ten Network. Join the conversation before, during and after tip on our message board.

As he was running by for pregame student section high fives I saw Kobe’s fingers are tapped up. I’m just praying I didn’t accidentally jam his finger

It wasn’t our cleanest exchange of the year

With Beilein Michigan had a tough time getting the Bigs, with Howard guards are not real plentiful. Could Beilein come back and co coach with Howard? Just saying.

That’s a well known fact about Beilein but he isn’t doing anything at the moment and I’ll bet him and Howard would get along really well. The wherewithal to get it done would be difficult for the athletic department I’m sure, it has been hard for them just keep the coaches we have already. 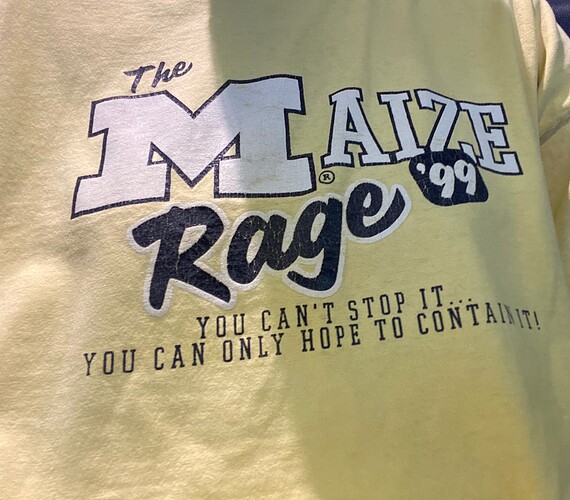 I have a bad feeling about this game

I hope they don’t play as sleepy as I feel.

What is this zone?!

Lol this team. I can’t take it anymore

Why did you do this

Time for the Bump and Thump lineup already lol

Dug transition 3 not a great idea

This start is less than ideal

Play a bad game in a winning effort please so we bring our A game Thursday night.