Former Michigan Players in the NCAA 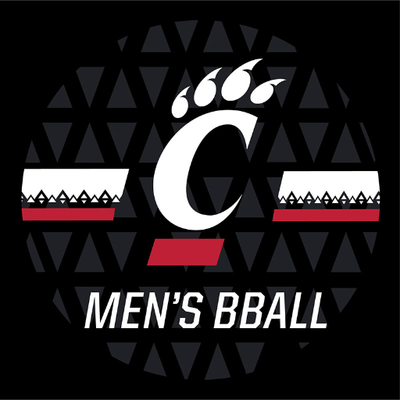 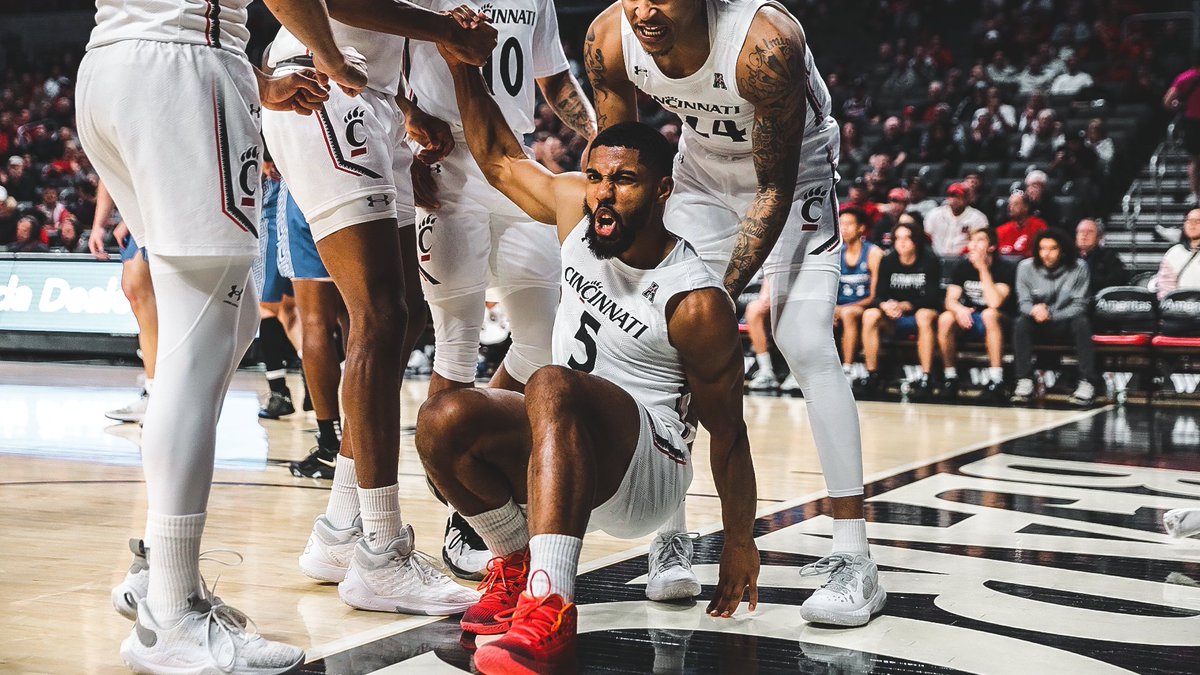 Does this all transfer team of former Michigan players finish ahead of a couple B10 teams??

Yes, I think that team might finish ahead of Nebraska, NW and Minnesota. It would be small in the backcourt and you’d have two guys who want the ball in their hands all the time, but Castleton has turned into a really good player so he would probably carry them to a place somewhere above the cellar. Definitely not a tournament team though

Had they stayed,
DJJ could’ve started on this team.
Frankie is very unlikely to get his 24 shots.
Bajema could’ve taken Joey’s place.
Johns would’ve got his 12-15 minutes.
Castleton could’ve possibly started at 4.

Where would DeJulius and his 46% true shooting be starting (and have it be a good thing?)
It’s extremely hard to argue Castleton’s decision was a poor one.
I’m not sure what 12 minutes of Johns would get us.

This is a fun idea for a thread. Really hoping BJJ pulls off A10 All-second team or something like that.

@umhoops
Which potential matchup is more intriguing next week in Brooklyn? VCU or Arizona State.

Didn’t watch either game, just watched Frankie’s 24 shots (his shot actually does look better but Tarleton just wasn’t guarding him). I feel like VCU would be more dangerous but don’t really have much to base that on. They are similar KP ranks.

One player we forgot for this thread, which would DEFINITELY make the ex-UM team rank ahead of several B10 schools is Jalen Wilson! I know he never suited up for Michigan, but he did sign with us before Beilein left. In their opener he had 19/11/7.

Frankie only took 4 shots and zero 3PA last night. 8 assists. What a different game than the previous one when he had 24 FGA and 11 3PA

All about how you are guarded (or not) as a PG!

That’s the type of game that would actually make him an effective PG (other than his 4 TOs I guess).

Frankie Collins has a 30% USG after 3 games

His shooting numbers are a lot better than I would have expected (8-9 from the stripe last game!) But we’ll see if that lasts over an extended sample size. Going to be fun to play against former teammates either way Thursday night but I think Frankie and ASU would be the far more entertaining matchup.

Frankie and ASU would be the far more entertaining matchup.

And I would say functional given what we just saw against EMU. Despite Frankie’s flaws it would be a good challenge to see if we can keep him in front of us.

Not to mention that you KNOW he’s going to try the Emoni usage against us to show out against the team he thinks recruited over him. He will be in full-on attack mode…whatever that looks like.

Personally I was never as down on him as Dylan is or as high on him as the MGoBlog crew was. I felt like he was a typical young PG trying to find his way. I don’t think his way should be 30% usage and Michigan would never have given him that…but he’s off to a solid start all things considered.