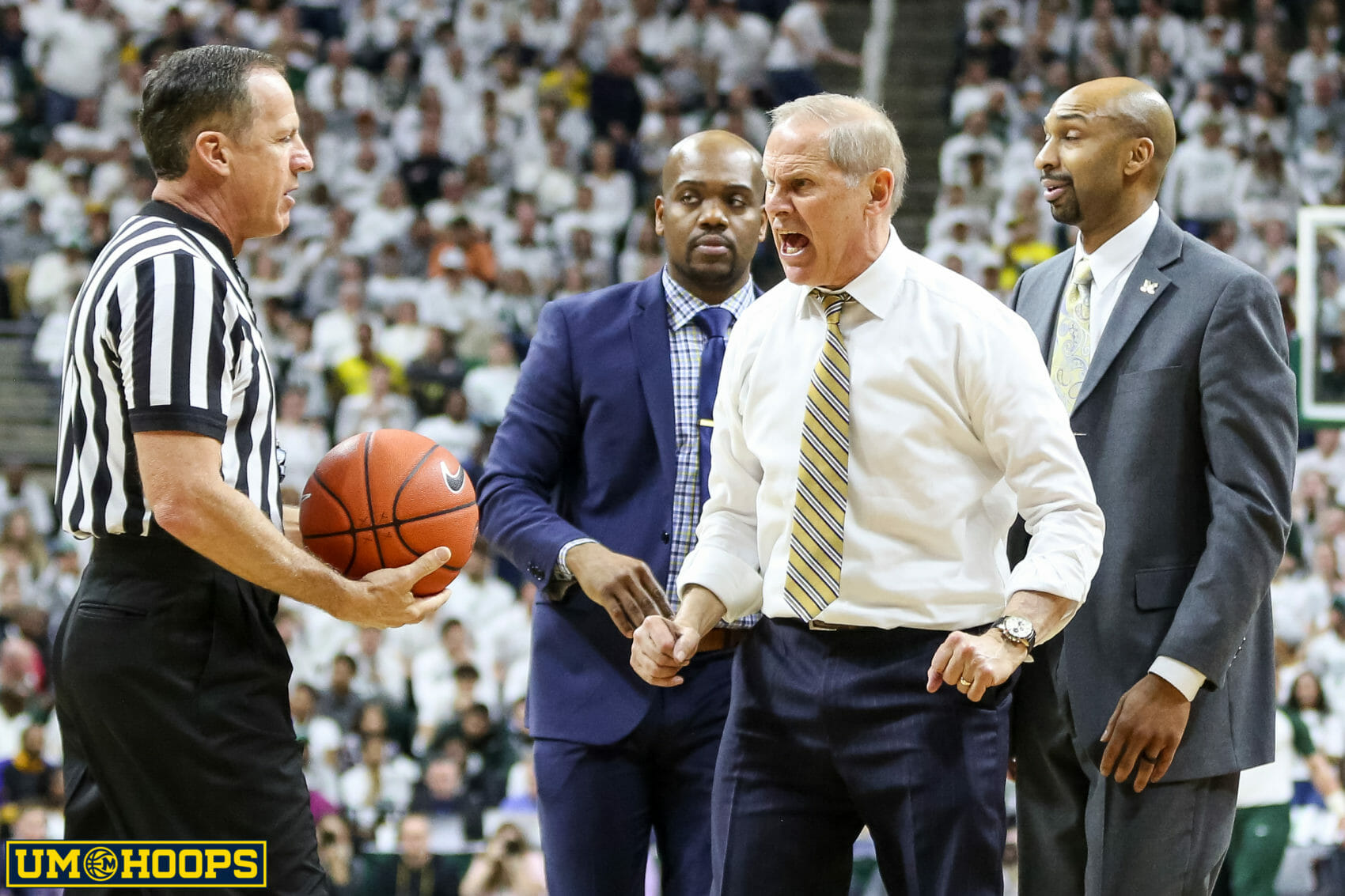 The Moving Screen is a podcast collaboration with The Athletic’s Brendan Quinn. We’ll be tackling Michigan, Michigan State and Big Ten basketball at large with a blend of rational analysis and hot takes. John Beilein is heading to the Cleveland...

Check out the beaches in Sitges, very nice.

Steve Prohm would thrill me if he got the job. Love watching him coach.

For the record (know you guys don’t follow the NBA closely so no blame whatsoever), JR Smith will not play another game for the Cavs — believe only ~$3+ million is guaranteed on the last year of his deal where he makes $15MM, so they’ll waive him as he also didn’t play almost this entire season. Love will be on the Cavs next year, but Cleveland signed him to a contract that makes him highly likely to be traded during the course of his deal. He isn’t part of their long term plans — once they are able to recoup future assets for him, he’ll be gone.

Stauskas also is an unrestricted free agent. Could re-sign with Cleveland, but could just as easily sign elsewhere, although his NBA future is in doubt (you don’t get traded 6 times in 2 days or whatever it was, for no reason).