We are always complaining about losing to the “dirty” programs on the recruiting trail. This seems like a start. Happy to have JB as our coach on days like today 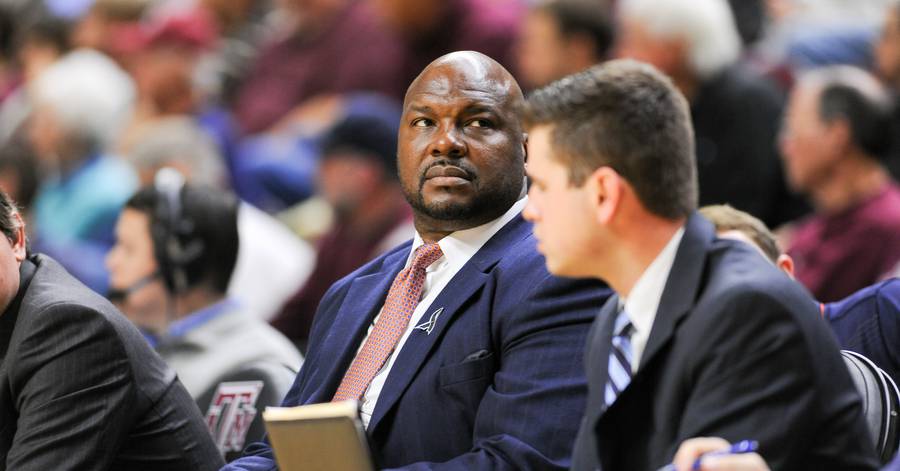 Federal authorities Tuesday brought fraud charges against an Adidas executive and coaches at some of the nation’s premier college-basketball programs, including the University of Arizona and the University of Louisville.

Lot of nervous coaches out there right now. But JB isn’t one of them.

I won’t be holding my breath that Duke, UK, Kansas is included.

Not much meat on the bones to these articles, but here are some names, at least:

The defendants include coaches at top U.S. college basketball programs, one agent, one financial adviser and a former referee. The coaches are Lamont Evans, an assistant at Oklahoma State University, Emanuel Richardson, an assistant for the Arizona Wildcats, and Chuck Person, associate head coach at Auburn University.

The charges include bribery, conspiracy and fraud. A key part of the case includes allegations that an executive at a global apparel company bribed students to attend universities where the company sponsored athletic programs. 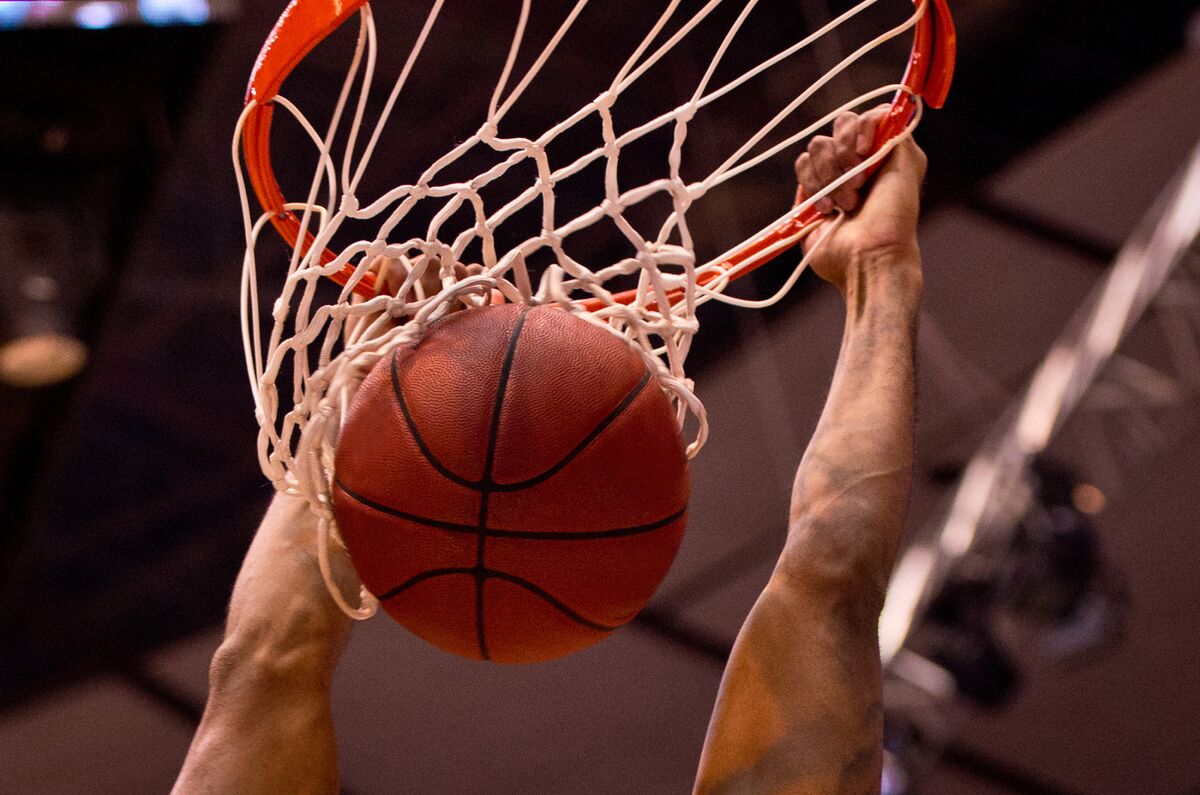 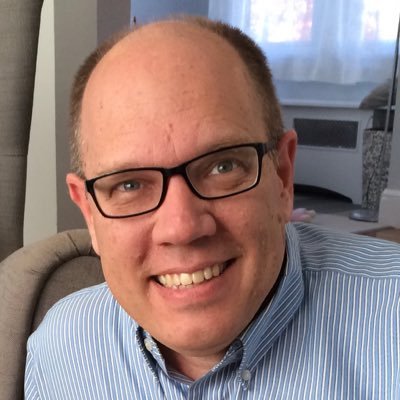 Reading between lines not so hard: this details how Louisville got commitment from All-American Brian Bowen in June -- for $100K: https://t.co/azXgMKYIl8

Not a surprise that a Bruce Pearl program has shady dealings. Also, Arizona has been recruiting at Duke/UK levels.

Leave it to the FBI to actually get some investigation done.

Bruce Pearl got in trouble at Tennessee IIRC. And also tried to get Illinois I trouble for violations with a recruit in the 80s.Looks like he didn’t learn.

I think I remember @MattD alluding to something of this going on with Bowen. this might not be Duke UK or Kansas but Louisville is a big dog if they get caught. I cant imagine Pitino survives this especially because of the previous scandal under his tenure

I think I remember @MattD alluding to something of this going on with Bowen. this might not be Duke UK or Kansas but Louisville is a big dog if they get caught. I cant imagine Pitino survives this especially because of the previous scandal under his tenure

I hope you’re right, but they just survived a hooker scandal by opting out of an NCAA tournament with a down team. I think they also threw a grad assistant or program-adjacent person under the bus. I’m still in wait and see mode.

Wasn’t Arizona also one of Bowens’ finalists? The man strikes a hard bargain.

Are all of the associated players with the investigation going to be suspended?

OK State > Brad Underwood > Colin Castleton
I wonder if this ends up being a factor?

It is unclear how things will fold out. i doubt that it will end with these 4. This will make CC’s decision much easier.

If the allegations are true, there is no way the associated players are eligible for NCAA ever. 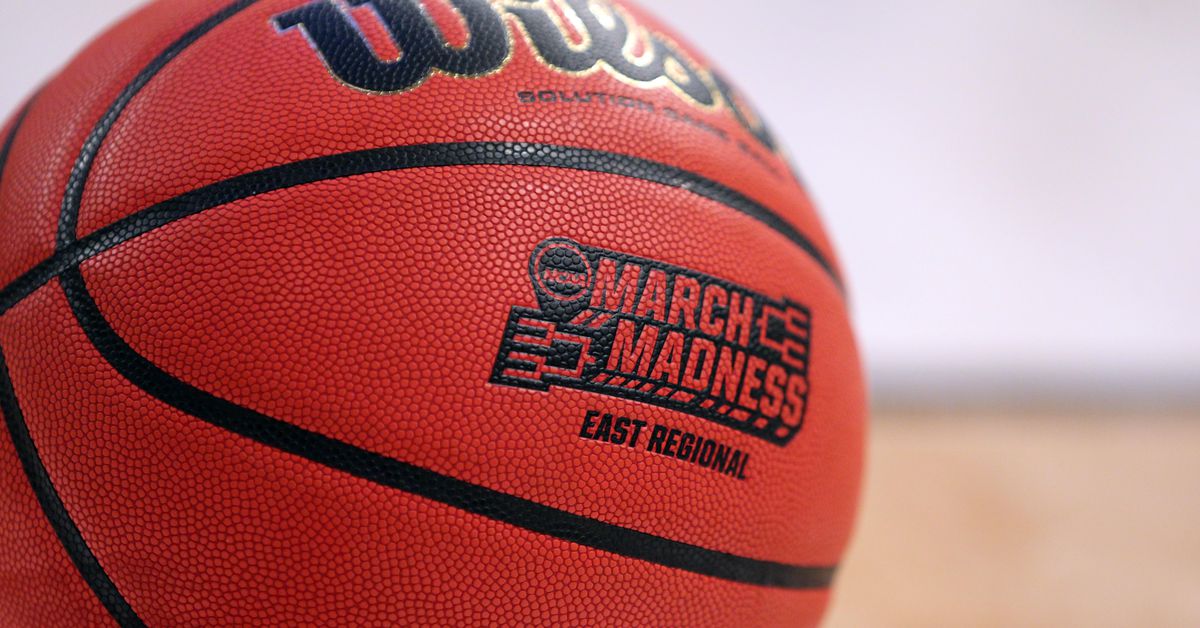 The Department of Justice is soon to announce more about a corruption investigation into college basketball.

Ummm, MattD has “alluded” that all of us suggesting players are getting paid are crazy. If anyone sees him, let him know I’ll accept my apology any time.