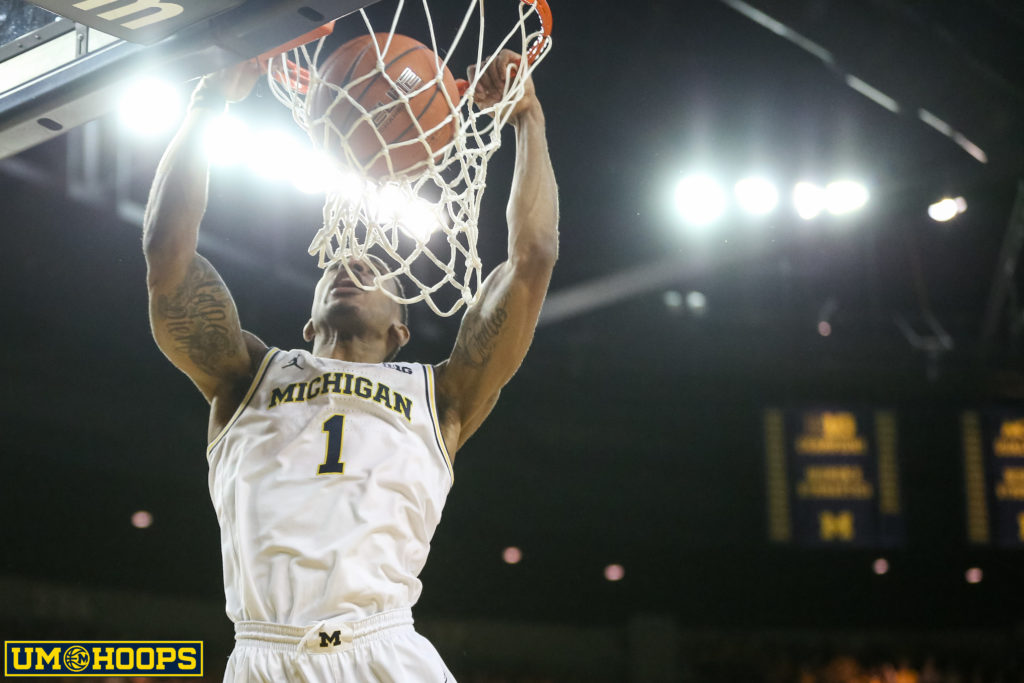 Former Michigan wing Charles Matthews suffered a torn ACL in a pre-draft workout with the Boston Celtics, per his agent. Matthews had picked up notoriety as one of the best defenders in this year’s NBA Draft class and had been trending toward a a...

Just awful news for a kid who deserves better. 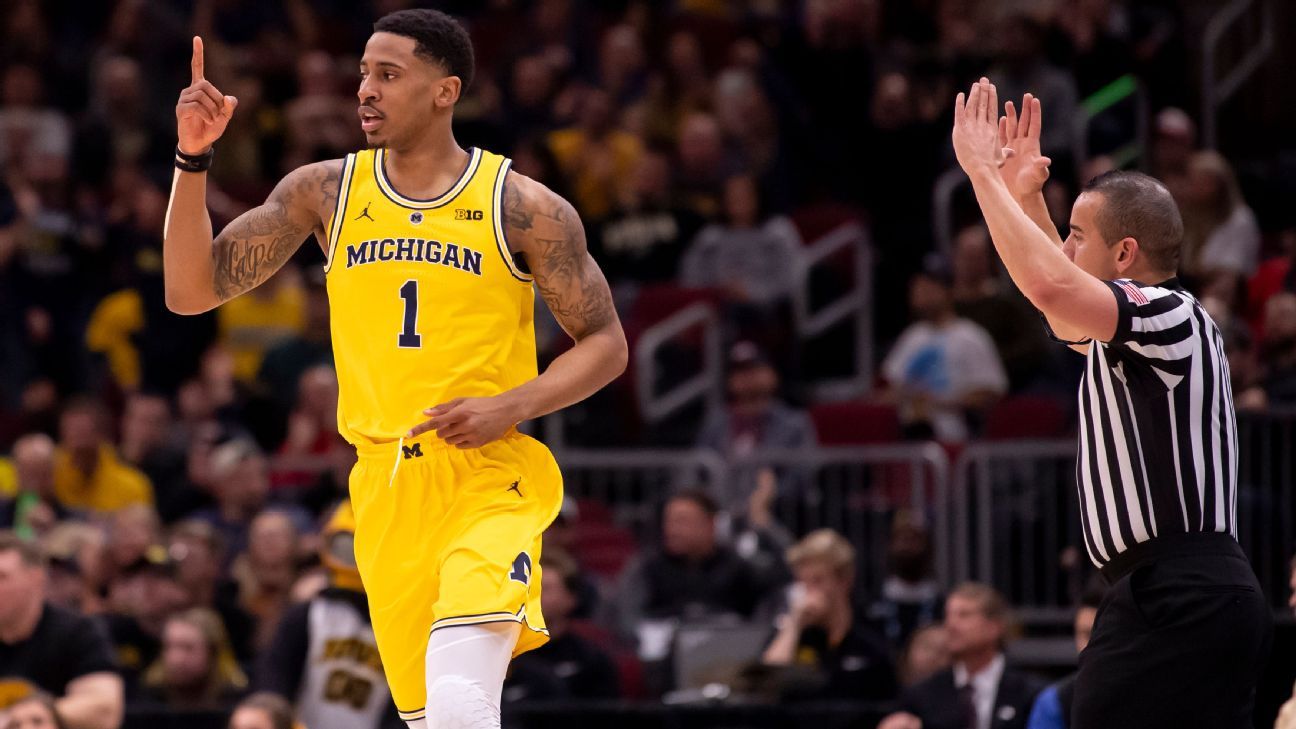 Former Michigan guard Charles Matthews suffered a torn ACL during a workout with the Celtics and is expected to miss most or all of the 2019-20 season, his agent told ESPN.

Feel terrible for the kid. It was sounding like he had been having some good workouts too.

Could he return to school? Would Michigan be able to give him a scholarship and then medically retire so he can rehab with the UM Athletic medical staff? Wouldn’t impact Michigan’s roster next season, but it would do the kid a solid.

Just awful news for a kid who did everything right. Put in work as a transfer, played his ass off for two years, went to class, played hurt. Really feel for him, especially because he had been playing well by most reports.

Is there any insurance in place when a guy works out for a team?

Can confirm the news of Charles Matthews’ turn ACL. I was told the date of return being batted around is January, at the earliest. I am told Matthews did consider the possibility of returning to U-M for his final year after learning the severity of the injury.

Not sure what Brendan means here…I thought it wasn’t a possibility regardless. Feel awful for Charles

Charles is only redshirt junior. He could still play at UM if he wanted to. Since he was graduating, it was just such a foregone conclusion that last year was his last.

He can’t come back to school because he’s in the NBA Draft.

NCAA proposed a new rule that undrafted players invited to the combine (i.e. Charles Matthews) could return to school for exactly this situation. The rule is *not in effect* this year because it hasn't been certified. So by the book, there is no option for CM to return. twitter.com/BFQuinn/status…

Here are the specifics on why that rule isn't implemented yet via @AndrewKahn. Has to do with current NBPA rules. mlive.com/wolverines/201…

I suppose the NCAA could make an exception, but as that article points out the issue is that Matthews would eligible to join an NBA team at any point during the season.
SuperDave41 June 9, 2019, 10:22pm #11

He could have a disability plan in place. Lloyd’s of London places these types of policies for athletes and will pay out when draft status and potential future earnings are severely altered by injury.

Dylan, if he’s going to be out for the whole year, and if the position is not filled, is there any reason why Charles could not be a G.A. next year, allowing him to get grad credits, work out with Sanderson, and impart his knowledge about these players and the league to Juwan? Just spitballing here, and if he’s able to come back mid-season, it wouldn’t work, but if, unfortunately, he can’t come back this year (and I hope very much that he can), is this the type of option to which BQ could be referring?

I feel just awful for Charles. He’s such a good dude and seemed to be helping his draft stock until this. Terrible.

My stomach hit the floor when I read this! A humble kid who has worked his butt off but hopefully he will follow the trajectory of LeVert, use the rehab time to get stronger and work his way into the league!

Hope that there is a way that the school can still help him, or NBA has some insurance policy in place so that he will not be left in the cold.

Pulling for you, Charles!

Just heartbreaking. I hope there’s insurance in place to cover the surgery and rehabilitation at the very least. I hope there’s a legal way for the University to contribute.

I wonder if fans can raise $ for Charles somewhere.

I was thinking the same thing.

Since he is no longer an amateur a gofundme or the like should be completely on the up-and-up. Ensuring the money gets to him could be potentially difficult, though.