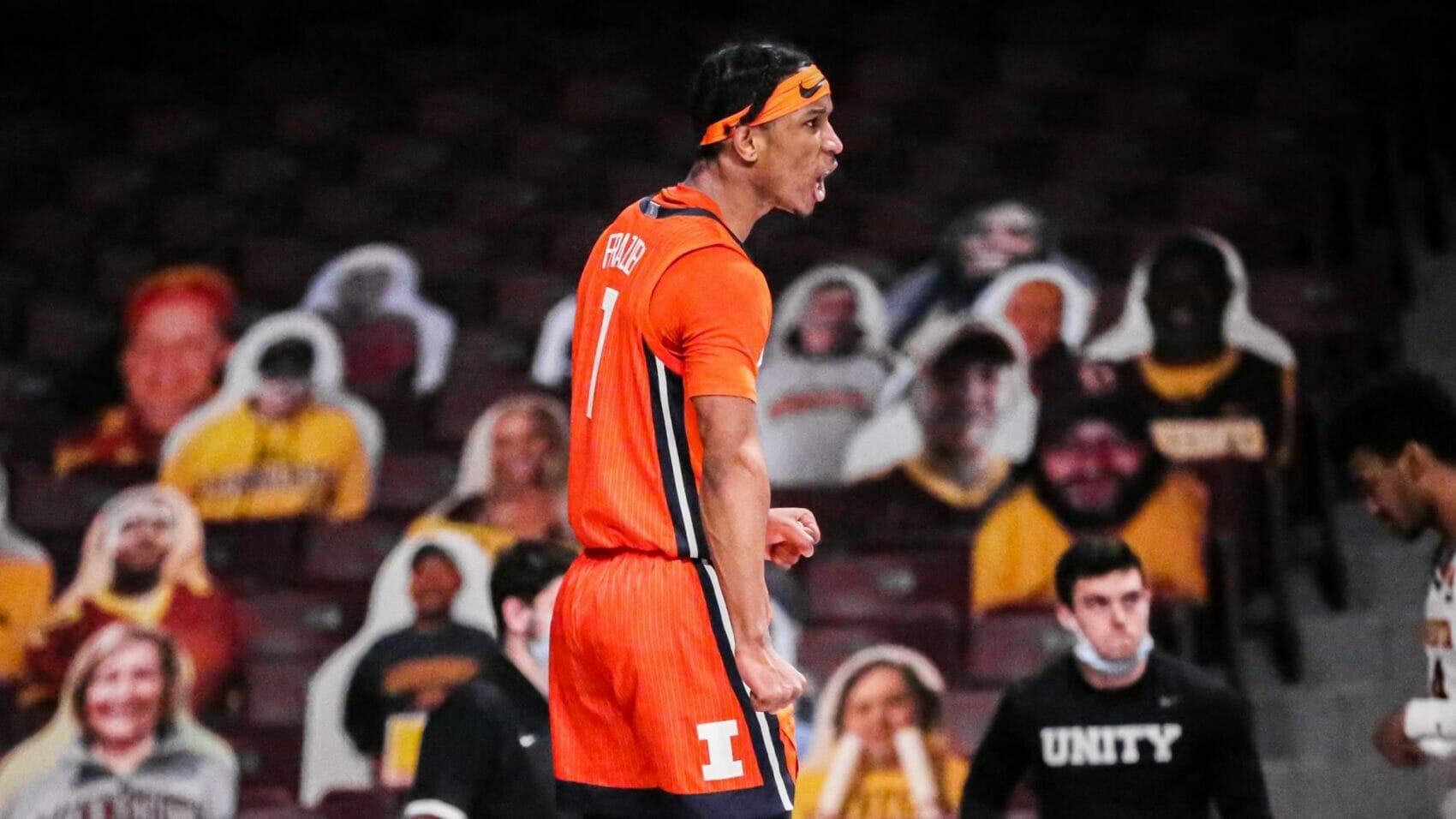 With the official start of practice just a few weeks away, UMHoops and Inside the Hall have partnered to bring you our annual preseason breakdown of the top 25 players in the Big Ten for the 2021-2022 season. The series will be broken into five parts...

And Dickinson is #1 considering he’s basically the head from Legends of the Hidden Temple.

If at his current age, Juwan was a player on the team, where would he rank among big ten players?

This player grouping 11-15 feels pretty spot on. The one I’m not sure about is Edey. I was not expecting his performance in the U19 tournament so there’s more upside there than I thought…yet once again Purdue finds itself unable to play two of their best players at the same time. In some ways you could argue that Purdue’s center across a full 40 minutes of game action is better than anyone else since Hunter/Kofi/TJD can’t play 40 minutes. And yet individually, what does a good season for Edey look like at 15-18mpg and is that enough to be ranked this high?

You piqued my curiosity so I had to take a look. For some reason umhoops board members are a lot more accepting of these rankings than ITH.

Maybe because there are four Michigan players and one Indiana player.

My favorite was a reply to the original tweet before they got posted. A few Indiana fans were talking about how they are interested in where Race Thompson, Miller Kopp, and X Johnson were going to land. I didn’t have the heart to tell them

SPOILERS!!! I was expecting Lander and Race to be in the top 5

I think Xavier Johnson has a case… there’s bad with his game too but 14 and 6 last year and heading into a prominent role on an Indiana team that should be decent. I’ll be surprised if end of season we don’t consider him similarly to a Geo Baker level guy

A suggestion: can we show the raw stats per game of each player. Points/rbs/blocks/assists/2fg%/3fg%/ft%

To be fair to the Indiana folks, while I completely get why he isn’t here, and likely wouldn’t have him myself, I don’t think it’s nuts to look at Miller Kopp’s career and think that with a functioning ecosystem and competent coach, he could be top 25.

Now is Indiana going to be those things? Taking a pastiche of talented guys from bad situations isn’t always destined to work out.

I’m also teetering on a knifes edge between shocked Eric Ayala is top 10 and shocked he’s not in the top 25. I think this was the post I expected to see him.