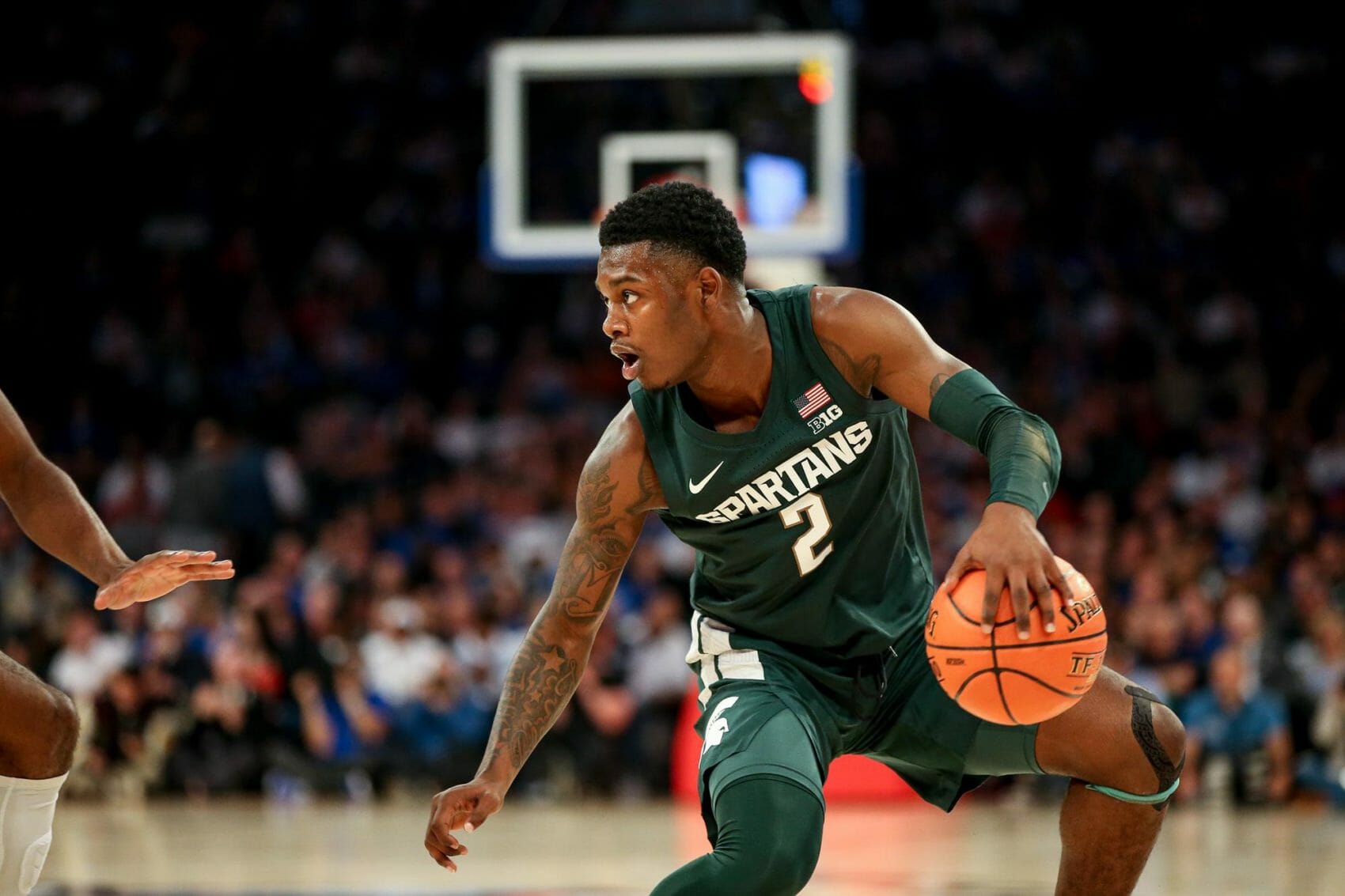 There isnt a link in your post @umhoops. Very surprised to see Carr at 11. Off the top of my head, I assumed he was the presumptive best PG in the conference (plus or minus a Watts breakout).

Yeah I was surprised about Carr too. I think he’s the best PG in the Big Ten this year (I don’t really consider Ayo a PG). He put up impressive stats last year and should carry Minnesota this year.

I think he’s a first team All-Big Ten kind of guy. Or at a minimum second team.

FWIW, this wasn’t one that Dylan and I really argued about. We were both fine with keeping Carr just outside of the top 10. He may well outperform that ranking, but he’s also going to be the man on Minnesota and won’t have Oturu around. We will see if he proves us wrong. Won’t be the first or last time that happens with the list.

Are there any players in the 11-25 range that has been released so far that you guys had largely differing opinions about?

Not really, but as Dylan said, 20 and down was a mess. We chose to go with freshmen and transfers, but there were easily some guys who just missed that you can make an argument for including in that 21-25 range.

I think the three MSU guys are going to be interesting to track this year. Everyone has touted Henry as this NBA prospect who is ready to break out as a star for a couple of years. But he hasn’t quite reached that potential and has been in Izzo’s doghouse as much as he has been a star.

I could see him being one of the top-10 players per this list…Or I could see Watts and/or Hauser driving that team with Henry continuing to be a valuable 3rd banana. We’ll see…

There isnt a link in your post @umhoops. Very surprised to see Carr at 11. Off the top of my head, I assumed he was the presumptive best PG in the conference (plus or minus a Watts breakout).

He’s still ranked as the top point guard in the conference, if you don’t consider Ayo a point guard.

It is just hard to get more excited about Carr than the players we have in the top ten, IMO. Not sure who you would move down on the list.

I’d have Carr above Potter and Williams for sure. And probably above Livers, Wieskamp, Cockburn, Henry and Wagner, although there are arguments to be made there.

I think Garza, Ayo and TJD (maybe?) are the only guys I’d for sure put above him. Carr’s numbers were awesome last year (15.4 points, 6.7 assists and 5.3 rebounds!) and should probably only get better after another year in the system and as the unquestioned leader of the team without Oturu. He is proven. Plus I value PGs more than big men and he is my #1 PG in the big ten.

Can definitely see the argument here. Still think the potential on some of the up and coming players (Henry and Wagner) would probably put them a little ahead of Carr in my opinion. For some of the guys who we know what they bring (Livers, Weiskamp to an extent) and may just be “refining” themselves, I could see Carr having more potential and being more valuable to his team.

What do Franz and Livers’ seasons look like to be better than Marcus Carr’s 15/7/5 line from last year?

Obviously Isaiah is a great defender and Franz has potential there but they need to take major jumps as scorers to come close there, and Carr’s rebound numbers as a 6’2” point guard surpassed Livers’ and were basically equal to Franz’s.

Isaiah is a great defender?!

I think people are looking at Carr’s good attributes and ignoring some of his bad ones. Carr shot 27.1% on 2s not at the rim, and under 40% from the floor overall. He’s an excellent passer, but he can get extremely loose with the ball (remember his spectacular performance against Purdue going up in flames when he had 6 turnovers in the last 2 minutes of regulation and overtime). He took 13 shots a game on a team with Daniel Oturo. He’s not a particularly good defender. He’s a huge talent, and he might well lead the conference in scoring and assists, but without Oturo, he’s going to take even more shots, and that may not be a good thing from an efficiency standpoint. I think #11 is about right.

Touché. I was attempting to get out in front of any “defense is half the game” responses to why Marcus Carr is below them, but “great” is probably not the right word haha

Carr’s numbers were really good last year. He also played on a team that wasn’t particularly good but had one of the best all-around big men in the country. I don’t really think it is a given that Carr is better this year than last year. Say his 3-point shooting dips without Oturu or just from a small sample size. He only shot 40% on twos last year…

Maybe we just over-factored team success but I’d generally say good players make for good teams. I think most of the guys in the top ten will play significantly more meaningful basketball and make more meaningful plays than Carr.

I’d put it like this: Marcus Carr will be the guy that BTN studio hosts tell you is an All-American caliber player when you watch Minnesota-Rutgers on a Wednesday night but is fairly irrelevant to the rest of college basketball.

Honestly I think I would feel a lot better about this year’s team with a proven PG like Carr than what the roster has currently, but that might just be me.

In general I agree with the good players make good teams sentiment, I think most of my disagreements with the list are based on higher rankings for players who need major breakouts/improvements versus guys that are proven commodities production-wise already. That said, I’ll be surprised if Carr doesn’t make first or second team all-conference at year end.

To be fair, he’s ranked 11th… which is one spot away from second-team all-league. He’s going to get plenty of stats this year. He’ll play every minute and have the ball all the time but I’d be shocked if he is
All-Big Ten first team.