B-Ball Recruits Visiting for Football Games No Longer a Positive?

Watching this lackluster performance of Michigan football today has got me thinking… If I were a recruit, would I enjoy a visit where the stadium is half empty and the people that are there are booing their own team? I would have to say that for the time being, maybe the visits during football games should be put on hold until the situation improves. Thoughts?

Brady Hoke, and perhaps even more so, Dave Brandon should be terminated. Those two are simply incompetent.

I agree 100%. They are utterly useless as coaches. Doug seems to be incompetent at OC without Alabama type talent.

Maybe a little too soon to pass judgment on Nussmeier, but his honeymoon (if there ever was one) is over.

0 (offensive) touchdowns against power 5 teams. He, like Al Borges, seems to completely render Gardner’s mobility inept. You’re right it’s too early to fully judge him, but it’s definitely not too early for Hoke. (Sorry Dylan, I tried to make this thread sort of about basketball but it’s not working).

Gardner doesn’t have the mental toughness for football, at least not for the role of QB. He cannot read coverages, doesn’t understand the fact that he can throw the ball away or slide to protect himself, his mechanics are putrid, and is a turnover machine. I feel badly for him, but he needs to take a seat and let Shane have a legitimate chance or go back to being a WR, which he was decent at.

If I remember correctly, Gardner was actually pretty good at WR, and to have 2 threats like him and Funchess down-field might be able to salvage a couple of wins this season.

Gardner has to be the only high major starting QB in the country that moonlights as a QB, while his primary specialty is the shotput. I don’t know what’s more disturbing, the fact that DG has a shotput release or that he is a fifth year senior that has been"coached up" by Hoke and co. For half a decade and has actually regressed as a player. I recall a large segment of our fanbase anticipating denard’s departure with glee because they wanted a “real QB”…that guy has to be the most under appreciated player in UM football history. He single handedly masked all of our flaws and made us a BCS bowl team. Drob could’ve bolted to a better situation and scheme that showcased his freakish athleticism, but he stuck it out with class and performed at an all American level. Man I miss that kid

I couldn’t have said it better MattD. I think we all appreciate Denard a little more now. http://youtu.be/0rfbRCx9jXA

Players that want to play for Beilein will commit to him. Plain and simple. But Hoke does need to start winning games even if he is likely done at the end of the season.

Whenever your head coach sends 10 players on the field to defend against a punt return…things have reached the culminating point of coaching malpractice. Add that to last week’s episode of “let’s call a timeout because we can’t get the play in on time”, only to receive a delay of game penalty after the timeout for the exact same reason.

It is truly mindboggling that this man is the head coach of UM football…I mean, wow, just wow

Where I sit in the student section is actually pretty close to where the basketball team has sat during the home games. Unfortunately that means that they had a great view of that atrocity on Saturday.

So this is what it feels like to be an Illini fan. My poor brother. 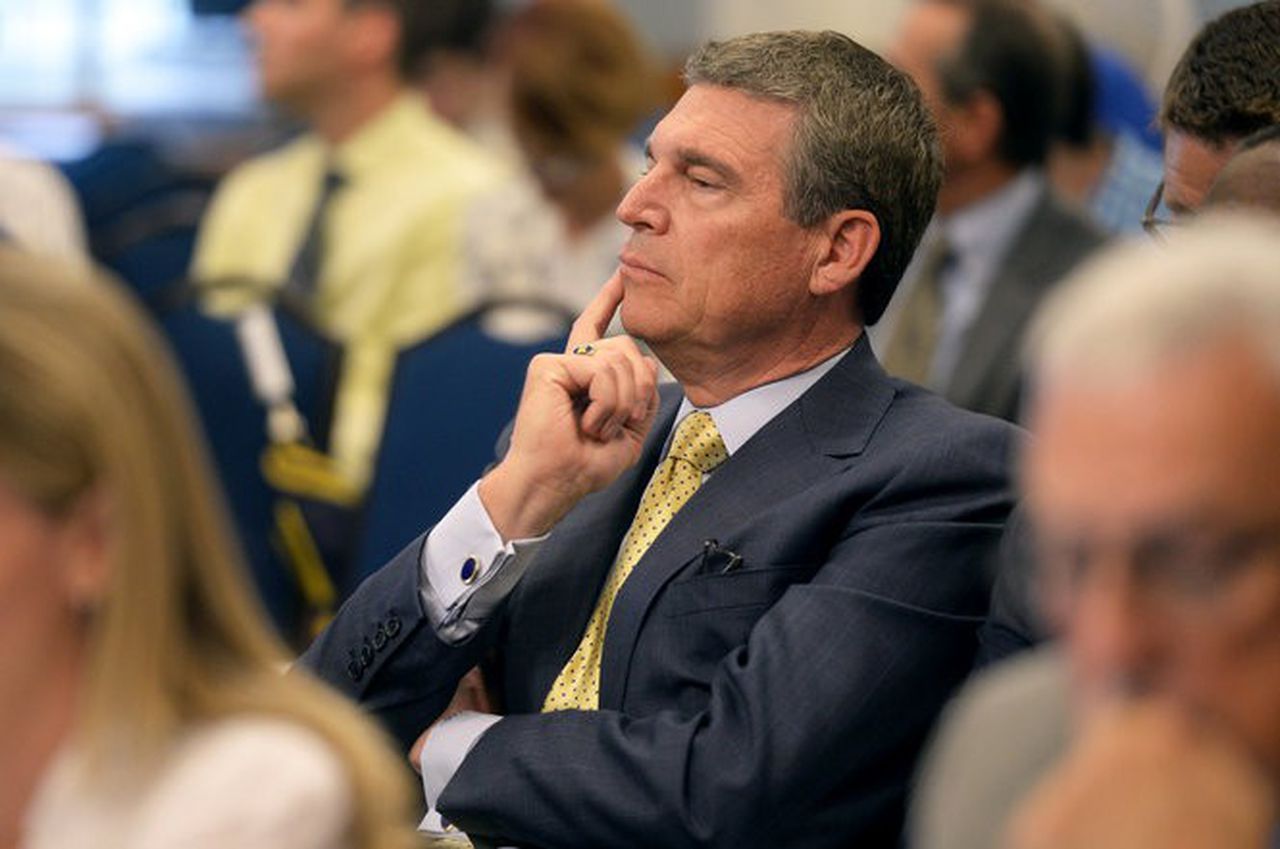 Taylor spoke with 105.1-FM's Ryan and Rico Show on Tuesday, expressing frustrations with the way former Michigan players are treated, with the way Rich Rodriguez was treated, and with Michigan athletic director Dave Brandon -- who Taylor says should...

Wow!!! This is not helping UM recruiting.

I feel bad for Dozier today. I do really hope this will not be a negative influence relative to other schools. Can’t help but feel that it might.

Nothing to like about today. A horribly depressing atmosphere on a beautiful day. Who knows what a recruit values when attending a game like this? The only thing that remains is the actual date to fill in for Hokes termination. Gotta be all in for John Harbaugh behind the scenes now.

Yikes…it was ugly from a national perspective. Hoke might not survive the month, he lost his team.