Any idea where the coaching staff is at this weekend?

First Beilein sighting is in Dallas 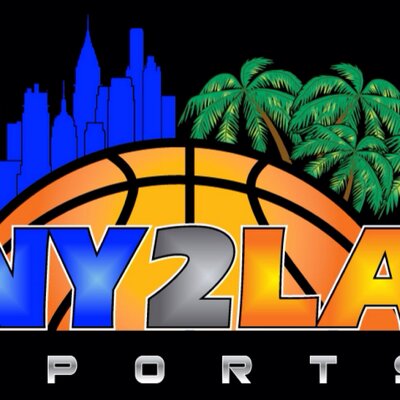 Pretty sure they are all in Dallas. 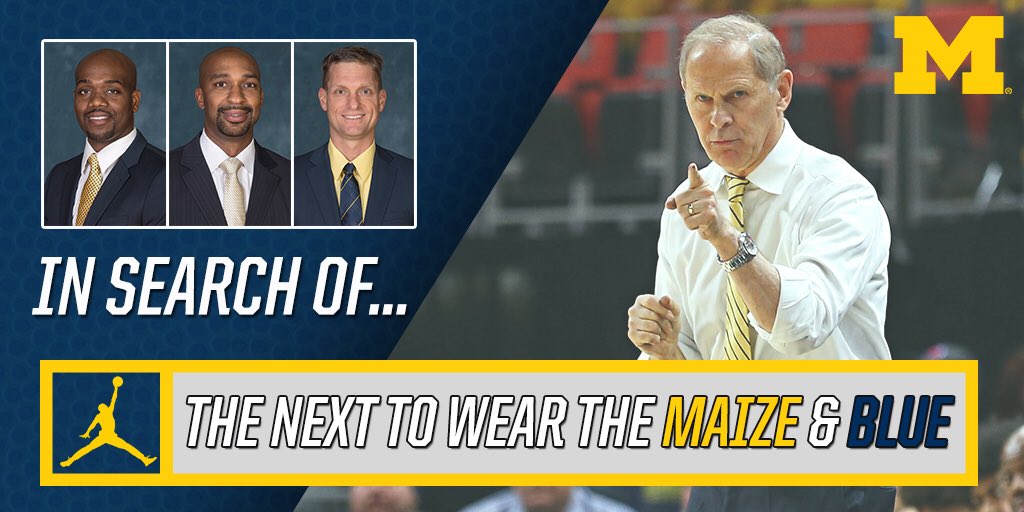 The UAA, EYBL & NY2LA are all in Dallas. The Adidas circuit is weird it’s regional just this weekend. So depending on where you are located, you’d play in different areas. Michigan, Ohio, Indiana, Illinois and those area teams are in Indianapolis. There is an Adidas regional event in Dallas as well.

Coach Beilein getting some love with his kicks, this is to see Maxey 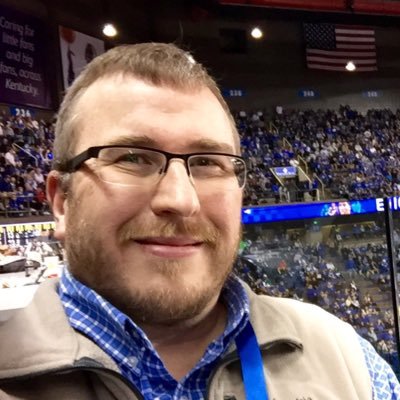 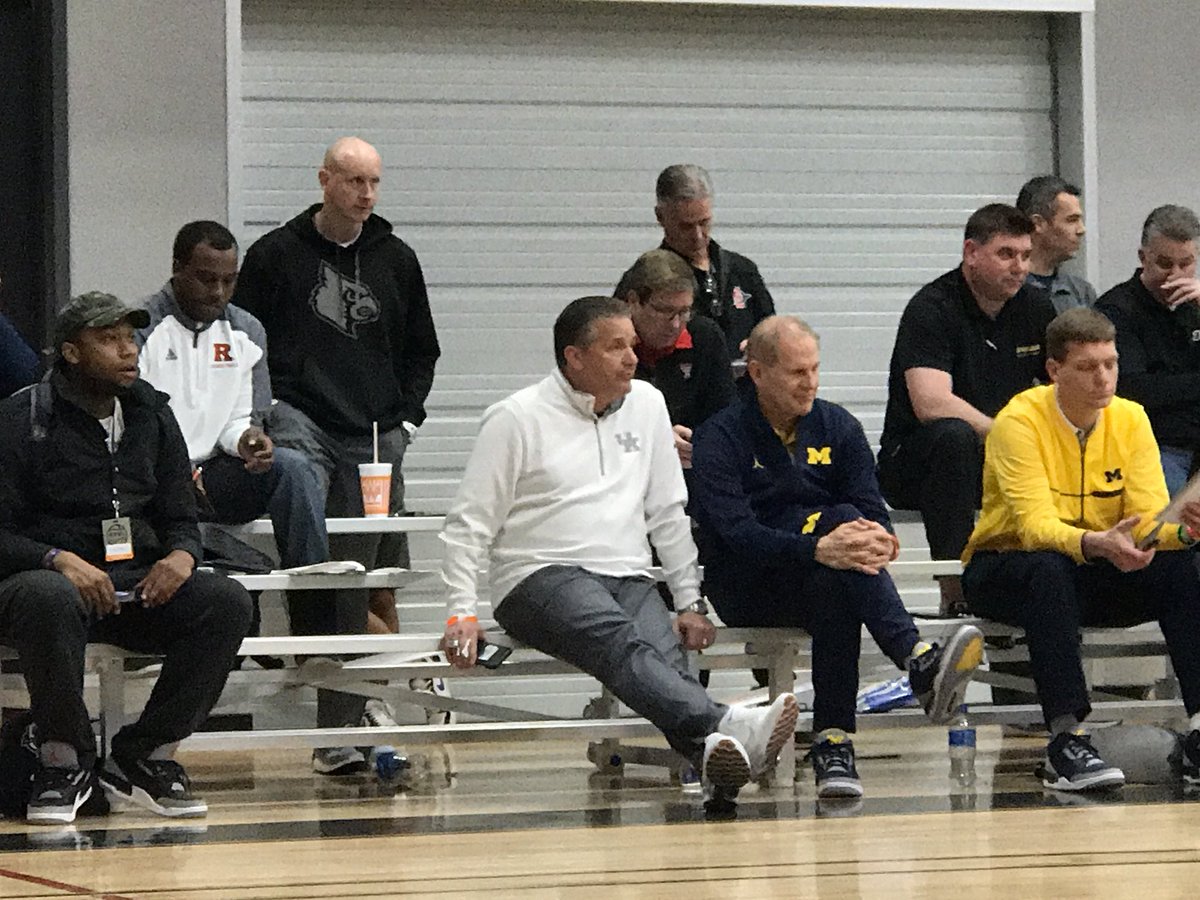 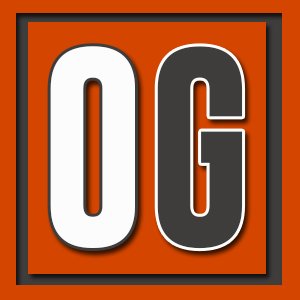 Coach K, Jay Wright, Frank Martin, Coach Calipari, Del Harris, Mike Brey, John Beilein, and many many others watching @PSACardinals and @MokanBasketball battle it out. 36-34 at half.
2 Likes
hoops4hire April 22, 2018, 1:40am #9

Not sure who he is watching in this one 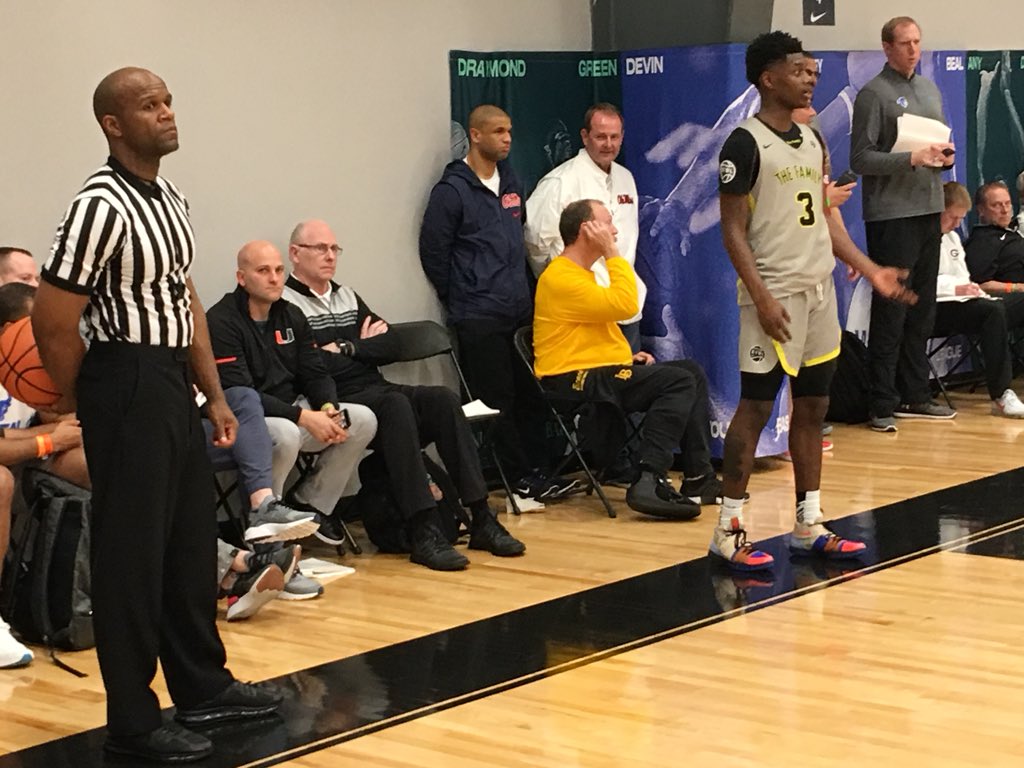 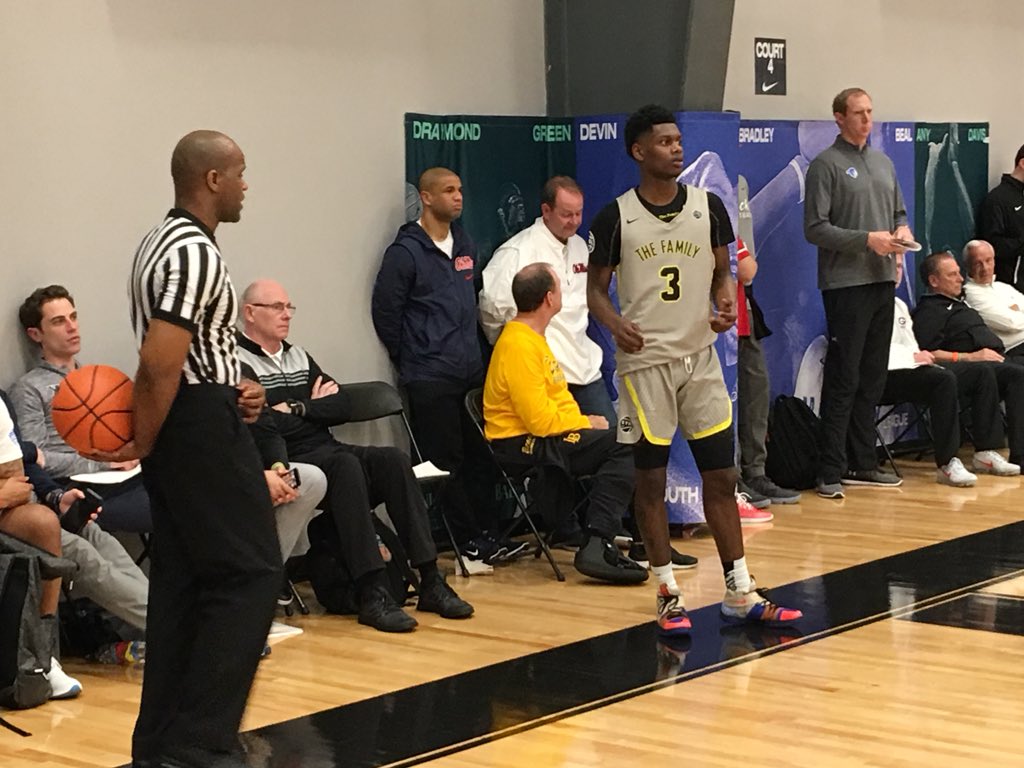 Del.harris? Is he coaching again? In college or at all? Wtf is he doing there

You’ll see a bunch of different out of a job coaches hovering over these recruiting events.

I believe Beilein is watching Keion Brooks in this one (could’ve been another game but haven’t heard anything regarding UM recruiting anyone from Nike Team Florida). 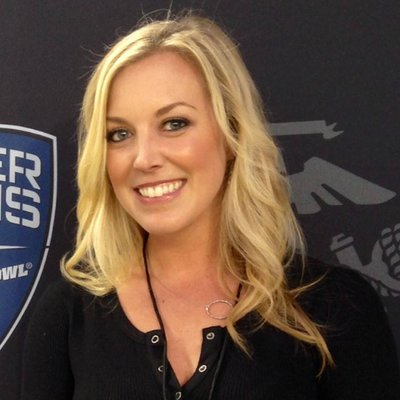 2019 four-star Keion Brooks has been the best player on the court this game. Scoring from deep, making smart passes in the lane. Finished with 30 points. n.rivals.com/content/prospe… twitter.com/kp_rivals/stat…
1 Like
hoops4hire April 23, 2018, 3:17pm #15

Looks like someone on staff was watching Trayce Jackson-Davis, a 2019 power forward from Indy

Cole Anthony, Isaiah Jackson and several other prospects made big impressions in Dallas.

I really want Jackson I’d be very happy to take watts and him. Get the teammates in here .

More info on this weekend

BasketballRecruiting.Rivals.com - Dallas Sunday: Who the college coaches were...

Which players were coaches watching on Sunday?

Davis plays with Keion Brooks for Indy Heat. Same program Brandon Johns played with. Michigan was moreso there for Brooks than Davis but I’m sure they are keeping tabs on him as well.