Here’s a rundown of where Michigan coaches have been during the weekend. Feel free to post other tweets or mentions that you see. 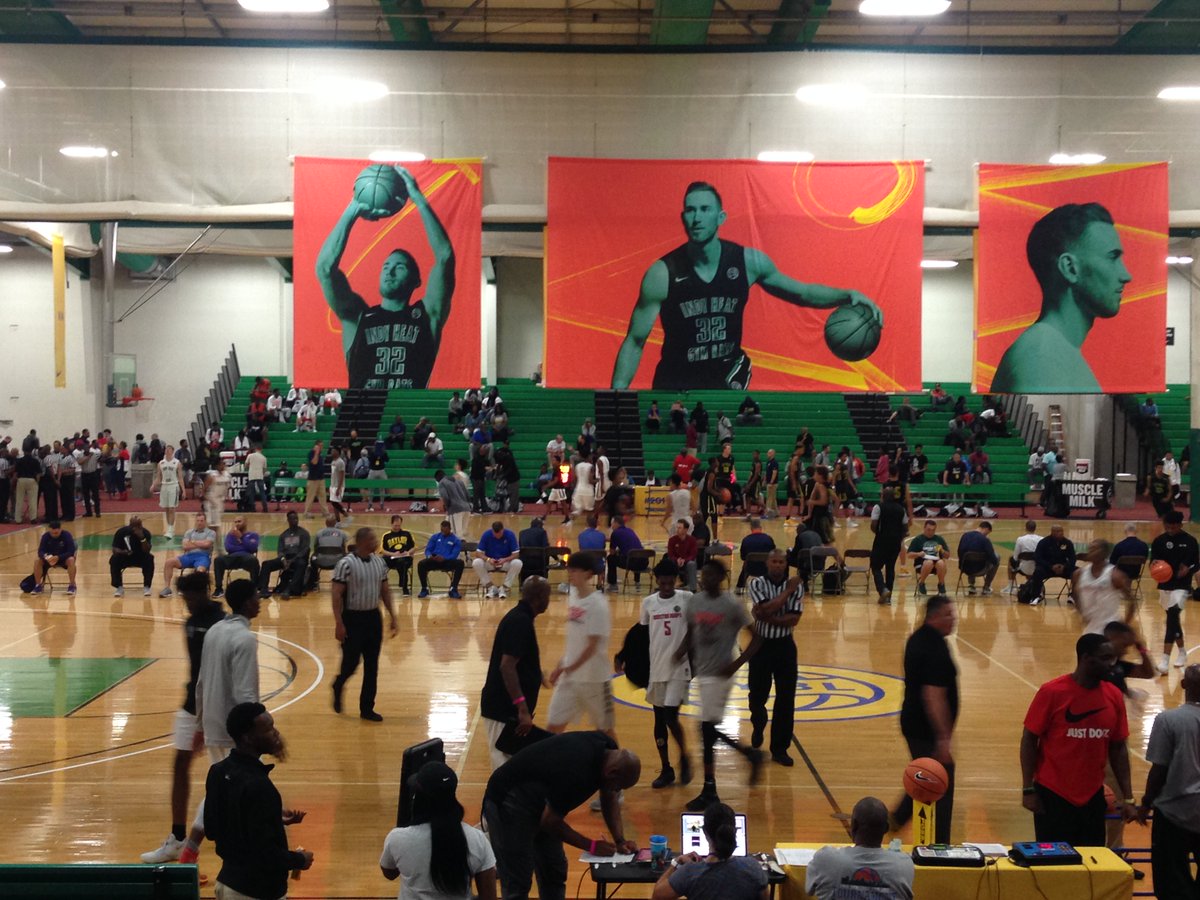 Coaches from Purdue, Michigan, Michigan State, Missouri here to take in The Family vs Meanstreets https://t.co/lT5fGOhrF9 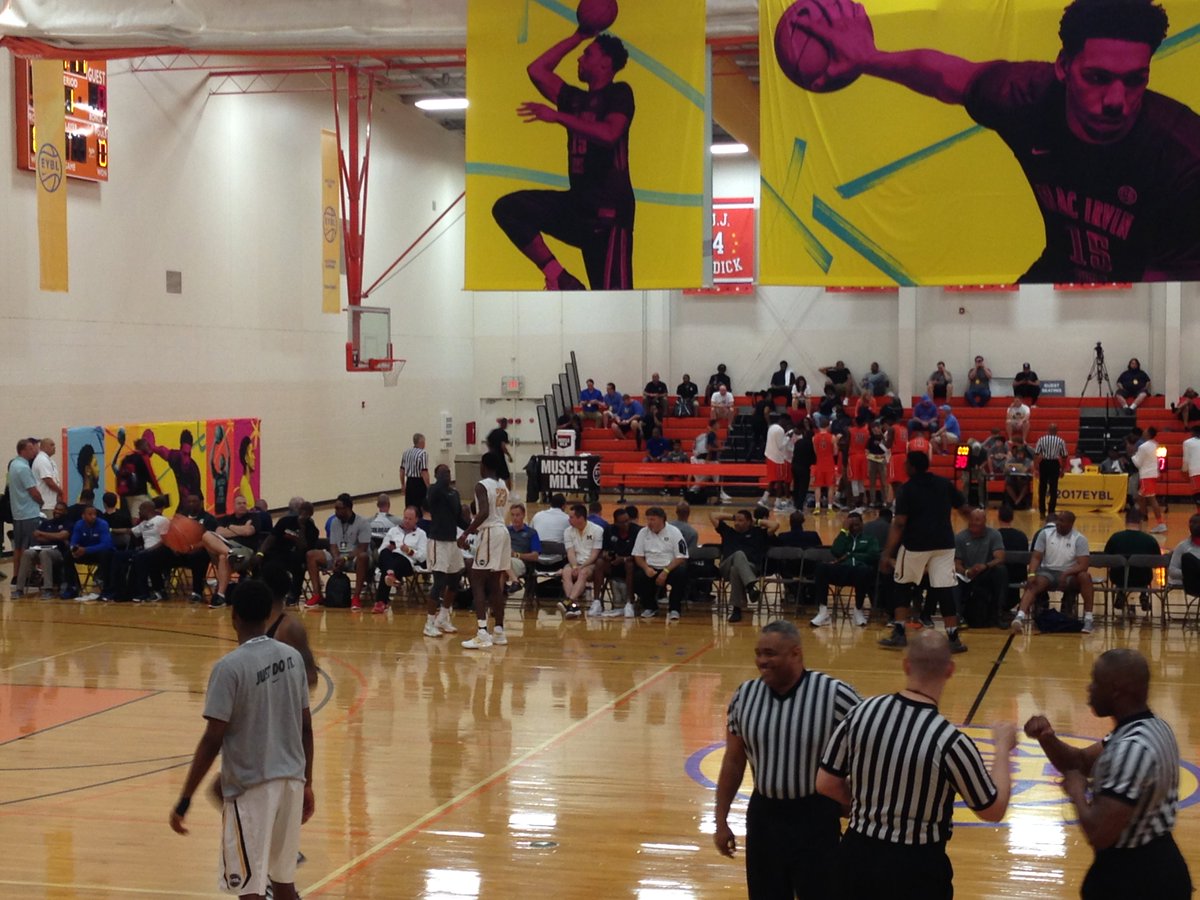 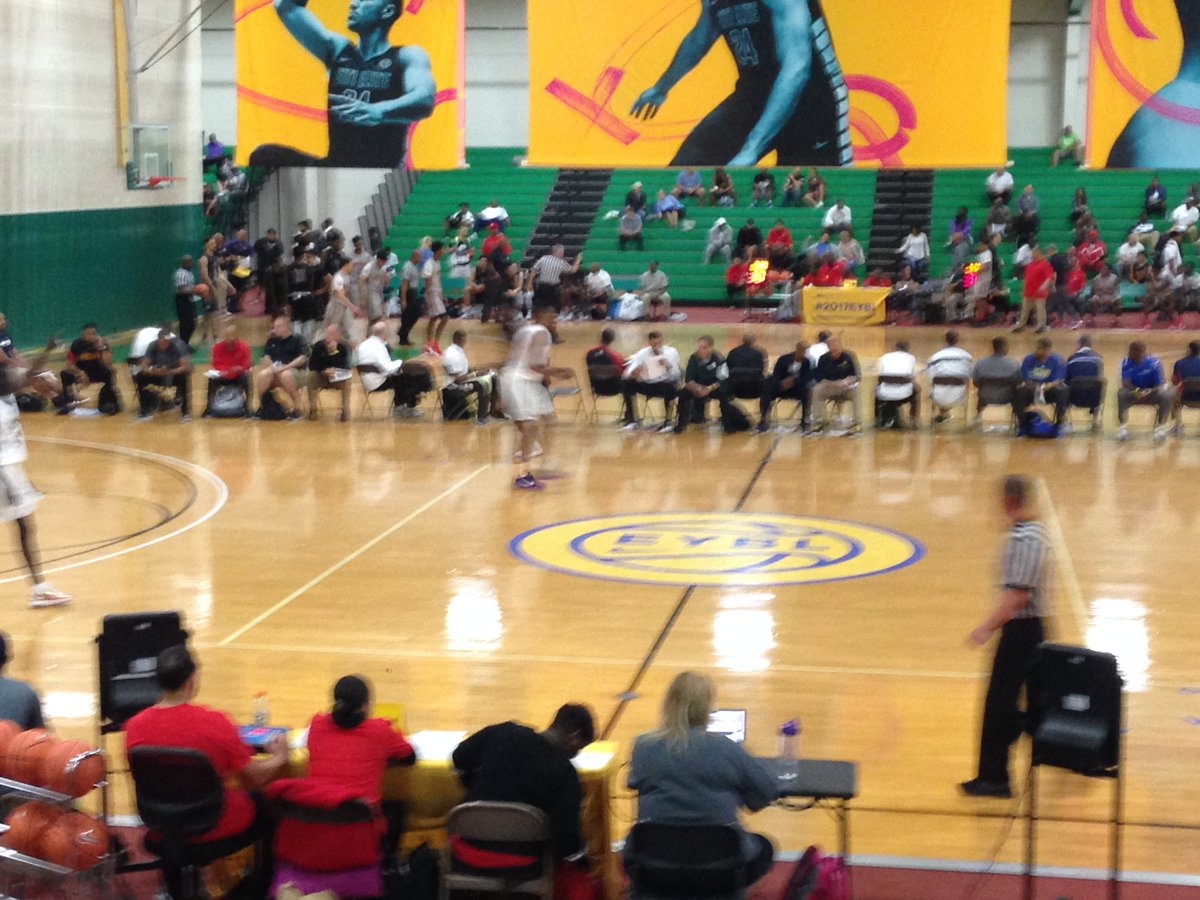 Anybody know how to watch the games live? Do you have to sign up for flo sports? 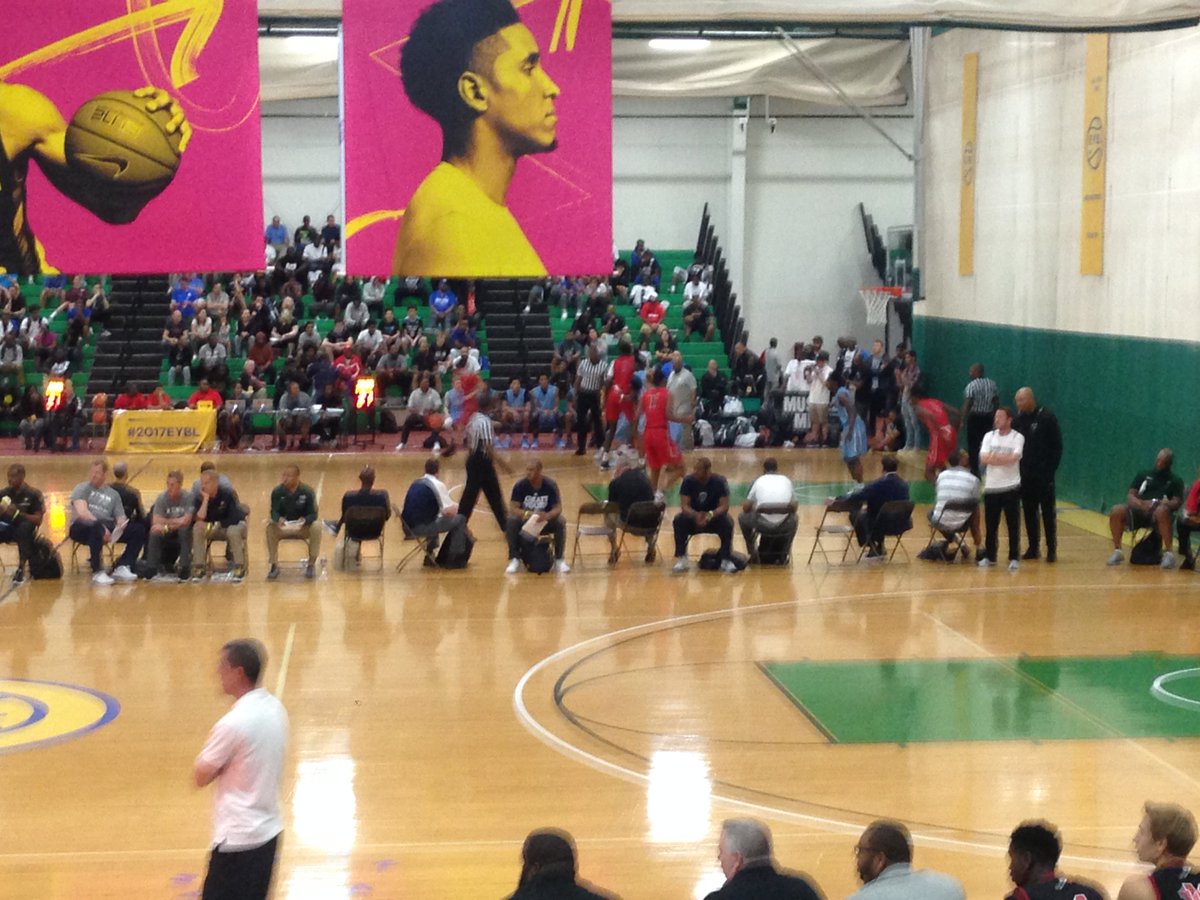 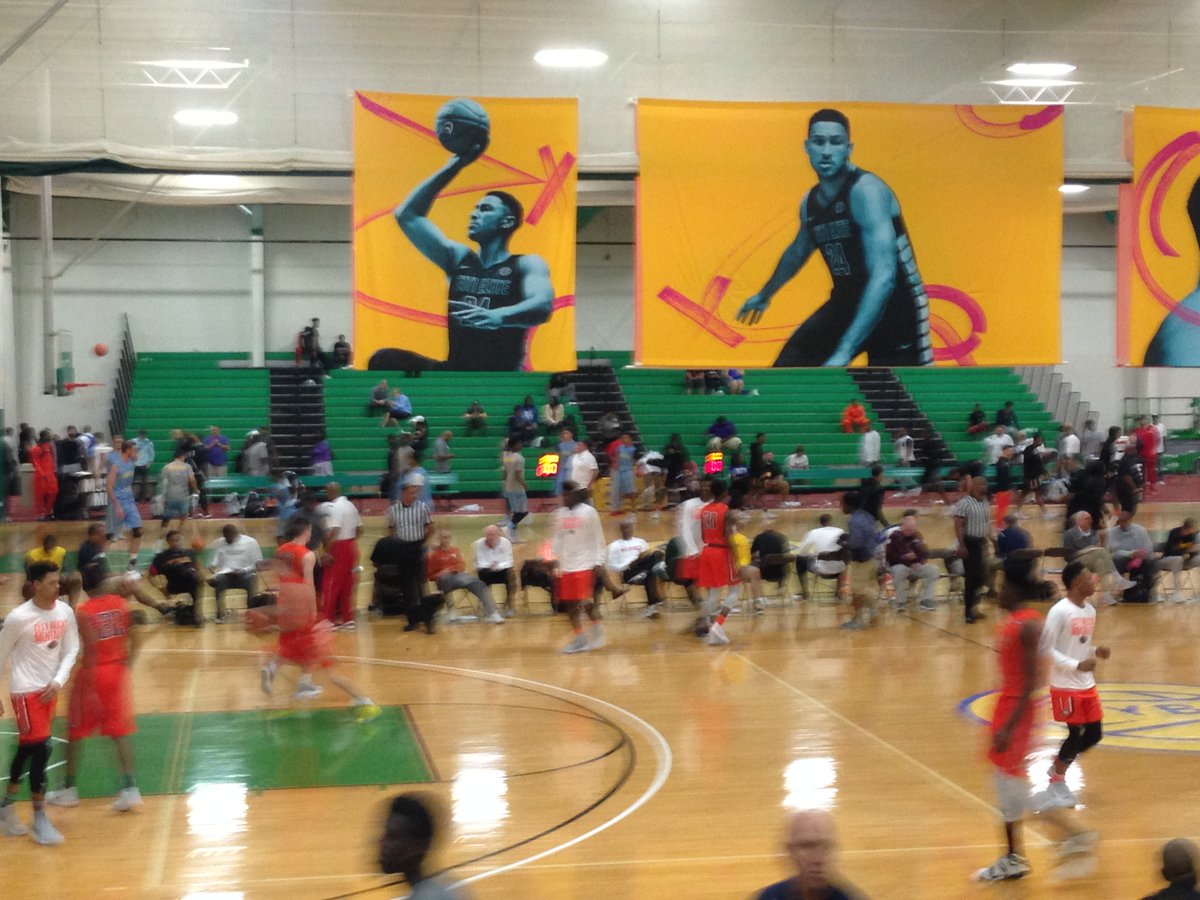 Chris Collins, Billy Donlon, Tom Izzo among those present for All Ohio vs Meanstreets #EYBL https://t.co/oRpRxZ1MAp 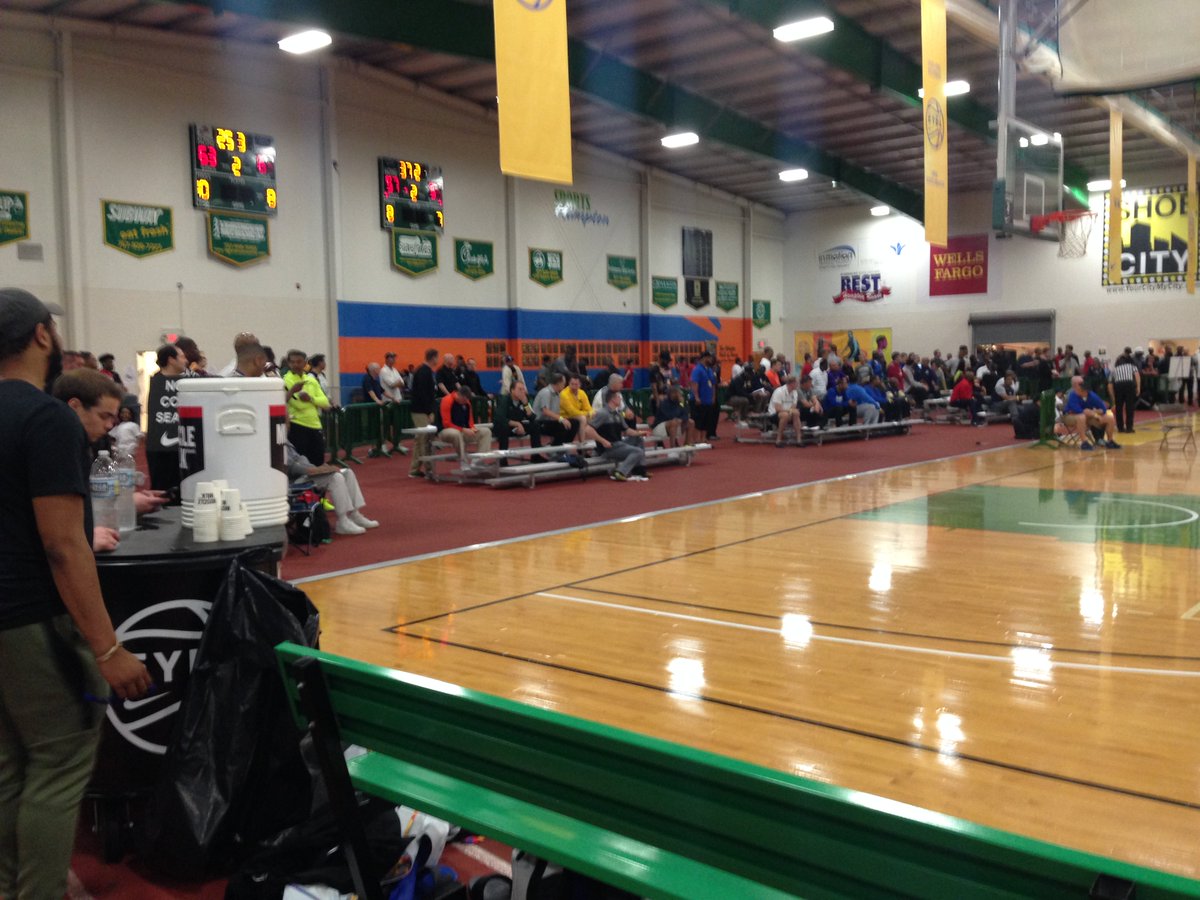 Can’t see myself paying to watch aau. It’s the only way right?

No, they live stream a few games. Not all of them though. On the d1circuit website.

Hmm I see them streaming one game a session it looks like. Gotta have Facebook app though

I couldn’t get it to work. Damn wanted to watch

Told everybody city rocks are going to make noise this year behind the Rochester kids. Won again. All the targerts played good again. Glad donlon was there. I know they like Girard and I do too but I really hope he sees the potential in the other three. All 3 can defend and score. Hope we start to hear more about them. I would like to know what level the interest is if they all listed us as recruiting them and what exactly the interest is. Who reached out ect. Loving it.

Dejulius is awesome. I bet he’s ranked top 50 by the fall. 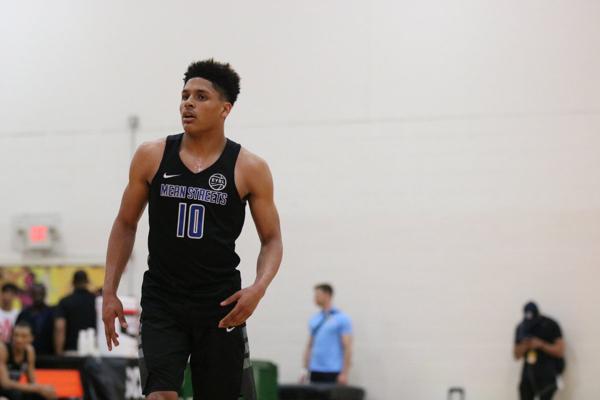 GAME RECAP: Meanstreets takes down The Family in close affair

In a marquee Midwest matchup, Meanstreets took on The Family.  This game had big implications as it was because of the brewing rivalry between the programs and because of their proximity.  On paper it featured Tim Finke against David Dejulius, both...

Thanks for the updates, @umhoops! Any chance you could comment which players, in each game, the staff is likely there to scout?

Robby Carmody down in Dallas 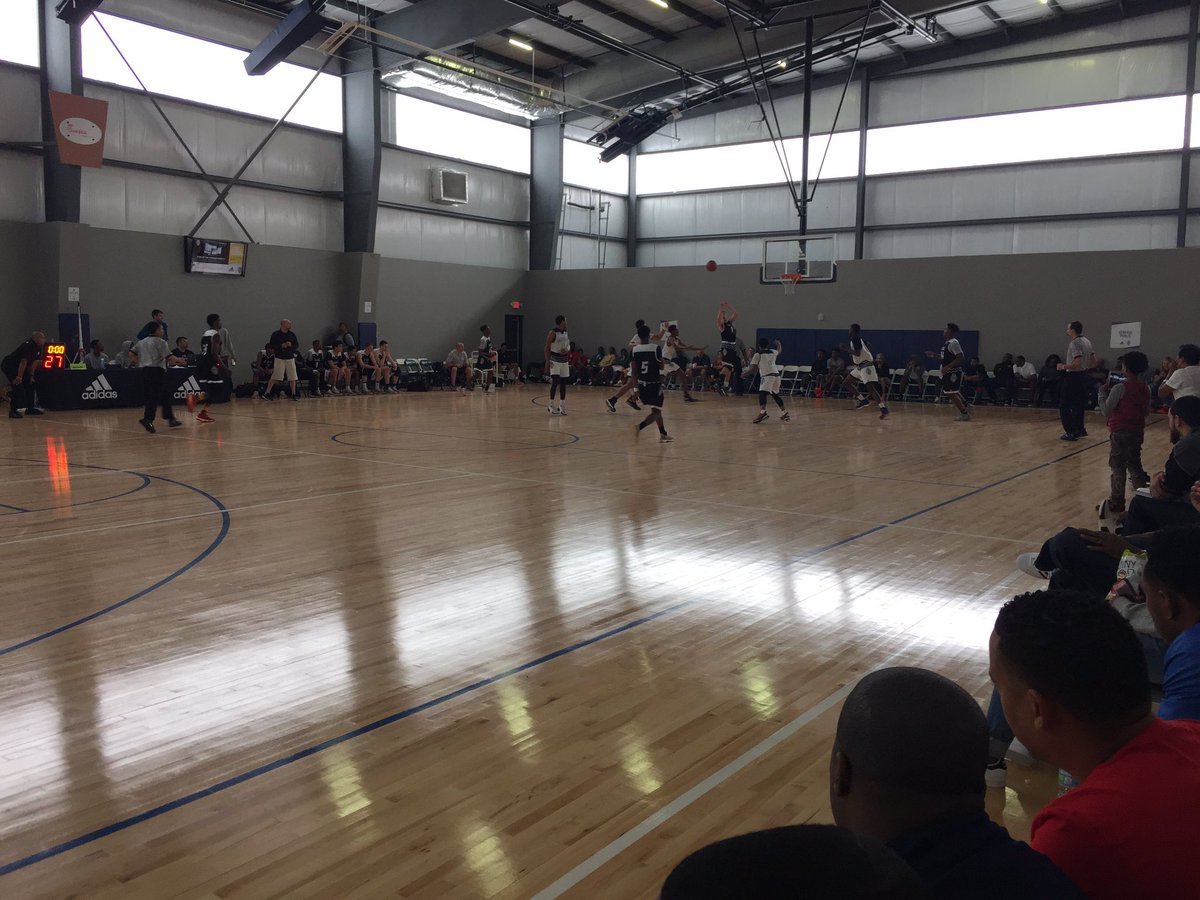 Beilein checking in on the expected guys in VA

Under Armour is streaming two of their courts on www.uaa.io. Don’t know if there are any targets playing but I’ve been watching Grassroots Sizzle from up my way.

Live feed for adidas is here as well. Only one game. http://adidasuprising.com/livestream/

Nike use to make it free for everyone and now flohoops has taken it over and it makes it difficult to watch.

Does anyone know how to paste videos from tweets? I know people in here have said it’s tough to embed a tweet. I have some nice clips I found of our targets this weekend.

One clip is naz Carter almost bodying johns on a dunk. Had the finish been cleaner it would have been the dunk of the session for sure. It rolled in.

If Carter stays reclassified to 2018 he’s going to shoot up rankings. He’d be an amazing 3 or 4. He’s been the best player for possibly the best team of the weekend. A few to many turnovers but his efficiency is crazy. Every game he went like 6-9 from the field and ended with like 14 and 6. Certainly one of the best slashers in eybl. Wait till he rises on boards.

Also 2019 target Isaiah Stewart has 16 points and 19 rebounds against cam reddish today in a big win over team final.

Jeenathan Williams 2018 target has a great weekend too. Also had a sick dunk over two defenders. He was pretty damn good all weekend too. Averaging 11 a game I think. Again turnovers hurt but he was great.

That team is just so balanced and deep. They could win this thing.

Does anyone know how to paste videos from tweets?

Michigan commit Jordan Poole putting on a show on ESPN. Announcers calling him one of the best three point shooters in this class! 🔥🔥🔥 https://t.co/lRPAZtoUhS
1 Like
next page →