Might as well get this thread started because Franz Wagner will be in the discussion for the next 10 months or so.

He checks in at 39 in the updated ESPN mock, one spot behind Aaron Henry (the highest-rated draft prospect in the league). 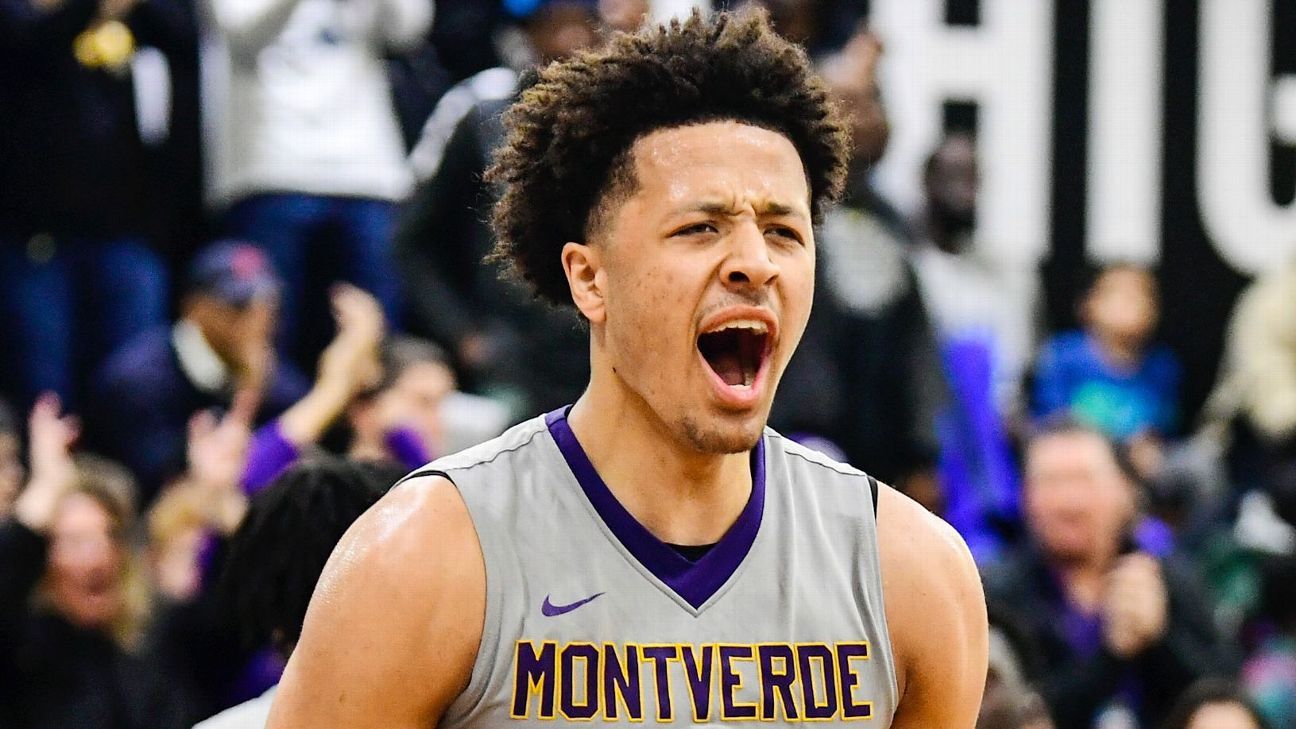 The 2021 NBA draft appears to be loaded with future stars and considerable depth.

There are plenty of articles about how great the Big Ten is going to be next year but for better or worse there’s not a ton of pro talent in the league.

There is no planet where I’m an NBA scout and I’d rather have Aaron Henry than Franz.

To be fair I think Henry is a guy that could easily side into a pretty defined NBA player archetype that is in high demand more easily than he can be what MSU is going to ask him to be this year. I have extreme doubts that he can shoulder a large part of a decent college offense, but that’s something the NBA will never ask of him. We know he can defend and shoot off the catch - Danny Green’s made like $80 million as a pro.

Conversely, I think Franz has a better shot of being a program carrying offensive player in college, but I’m less sure how his game transfers into the NBA.

Also, it’s one spot so I wouldn’t read into the “gap” too much. I think there are high odds Henry is a rotation player in the NBA, but almost no chance he’s a high level starter (he screams Mikal Bridges to me). I’d say Franz may not make it, but has a game that at least raises the potential that he could be a significant offensive contributor and an acceptable defender.

Does Livers show up in the mock at all?

totally agree. Henry is a low risk player that can be plugged into any lineup. Franz has more character but needs a right group/system to reach his potentials.

Yeah that’s what I’m saying - 30 NBA teams need another guy who can shoot off the catch and play good defense on multiple positions, and they need that skillset regardless of offensive/defensive scheme.

I mean, this guy is basically on every single one of the Dallas Mavericks’ (most efficient offense in NBA history this season) successful lineups - not even Kristaps is. 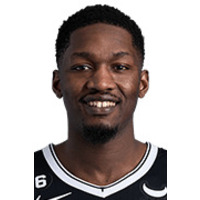 Henry is not a good shooter. You can’t be a 3 and d guy in the NBA as a mediocre shooter.

If Henry improves his shooting this year, he’s definitely an NBA no-brainer. Given his athleticism and defense it’s fair to say he has a higher floor than Franz. But it’s also pretty clear Franz has a much higher ceiling.

Than what is Franz is Henry if not a good shooter?

Henry is not a good shooter. You can’t be a 3 and d guy in the NBA as a mediocre shooter.

The interesting thing about Henry is that he’s a good shooter off the catch (93rd percentile), awful off the bounce (26th percentile). I wouldn’t call him a great shooter though because of volume.

Franz played one season coming off a wrist injury to his shooting hand. I believe his shooting numbers were excellent prior to last year but I’m sure Dylan can weigh in. He also was excellent from the FT line which correlates with 3 point shooting. Henry has been consistently mediocre from 3 and the charity stripe. Franz has to prove it but I think it’s way more likely he’s a good NBA 3 point shooter than Henry.

Interesting on the splits- helps to have the best PG in the country feeding you off the catch. Completely agree with your point about volume as well.

Henry is an elite defensive player though. Guards multiple spots, good tools. Can pass a bit.

Just projects as an always glue guy more than a future college star to me. Guys like that are often better suited to be NBA glue guys though.

Franz path to being a valuable NBA player is as fairly versatile offensive piece that plays solid D and hits 3s, maybe with some secondary ballhandling responsibilities. Henry’s path is pretty much the same, but with more emphasis on D. Both could move up to 1st round with a really good season.

Henry reminds me of Charles Matthews. Very valuable collegiate players but hard to see them sticking in the NBA imo.

I actually believe Matthews would’ve been a really solid nba player for a long time. As elite as he was defensively, teams always look for those types. I think if he wouldn’t have gotten hurt there was a decent shot he would’ve been drafted in the 2nd round and he’d have stuck if the right team picked him up. Hard to find dudes that good on defense with that frame/athleticism.

Matthews couldn’t shoot off the catch. Elite defenders in the NBA will play if they shoot well enough to not be left open.

Matthews isn’t done yet. We’ve seen it happen. Henry could easily round into form as a nice rotation player as well. We saw his 3 percentage improve last year.

@Dylan, it’s often said that FT %age is the more accurate predictor of whether a kid can improve his 3 shooting in the NBA. Is there a magic line there – if a guy’s above xx% from FT they’ll project three-point ability down the road? Or, how would the scouts look at Henry now, given he shot better from 3 last year but his FT %age was flat?

If you’re elite enough defensively you dont need to be a good shooter to stick around in the NBA, see guys like Andre Roberson, Torrey Craig and dahntay jones.

Bridges hit like 44% on a huge volume his junior year. The odds of Henry doing that are approximately 0.0%.