Probably makes sense to start a dedicated thread here. Visiting on May 11th. 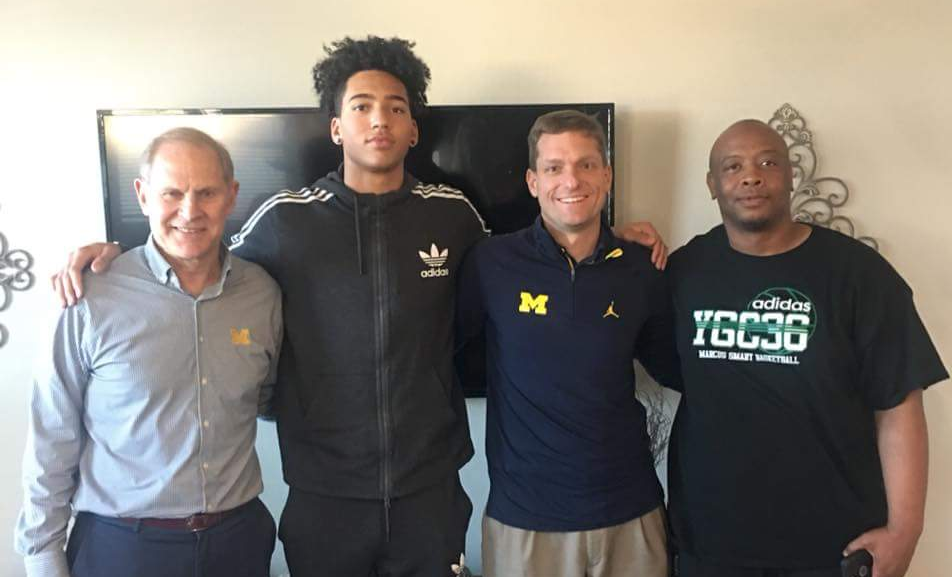 Michigan will host Jalen Wilson for an unofficial visit on May 11th and a scholarship offer will be waiting.

Jalen Wilson draws UNC’s attention as he schedules a visit to see Michigan.

For those that don’t want to click through things, Wilson is visiting May 11th.

This is probably my favorite player that Michigan is recruiting for 2019 and they seem to have a real shot at landing him. Hopefully his visit goes well! 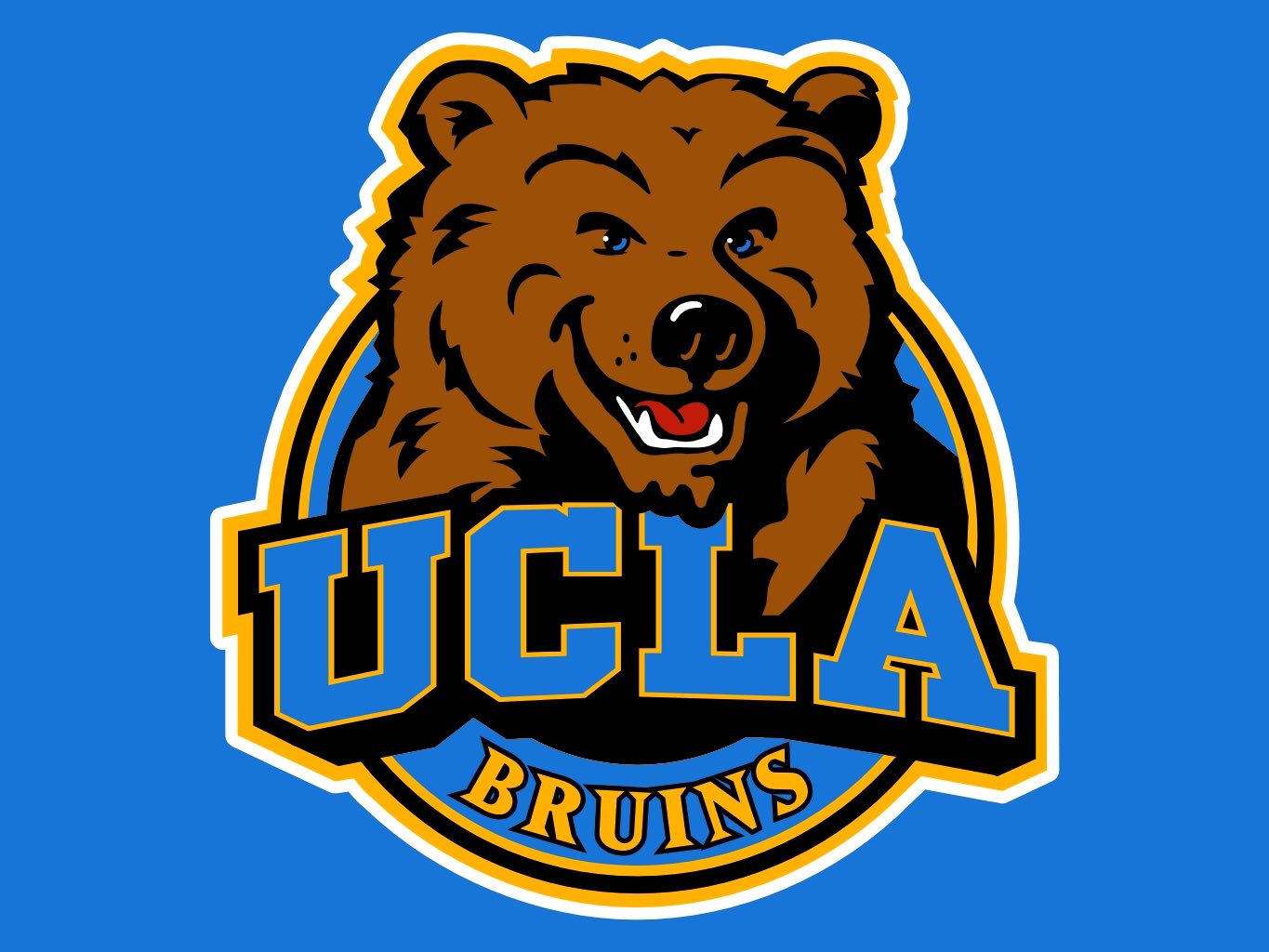 “Blessed to Receive an Offer from UCLA🔵🔆 #Bruins”

I wonder if Wilkes stays in the draft. I dont like Alford, but it does seem like he gets his 5-stars to the league.

I agree. And since they dont seem to care as much about player development as the 50-150 players do, seems like a recent 5-star not making it to the league would be worth noting.

Wilkes had a fairly unimpressive first year and didn’t look any better than a number of 4 star freshman around the country. Alford is not a good coach and when you compare ratings to draft positions, UCLA is not that impressive. Kids will always go there because of the tradition and various other advantages LA has to offer.

Yes alford really falls short. That said he’s a great recruiter and he could potentially have a very good team next year. He landed a huge class and benefited greatly from Zona and miller getting caught. I read randolph was considering transferring there to just like O’neals son. If holiday (did he sign with an agent/) and wilkes come back they will be stacked.

If holiday (did he sign with an agent/) and wilkes come back they will be stacked.

Holiday declared with intent to sign with an agent. He will not be back.

Just edited video of Wilson from this weekend at the adidas event in Dallas. Kid can flat out fill it up. Multi-dimensional scorer.

Michigan will host top-30 wing Jalen Wilson for a visit on May 11th and the dynamic scorer from Texas had a huge weekend at the adidas Gauntlet session in Dallas last week. Wilson averaged 22.8 points, 7 rebounds and 2.8 assists per game for Team...

I’m excited for when we get to argue which Jalen/Jaylen Wilson was better. Even have the same hair, lol.

Then again… DJ Wilson has modified the hair game since. 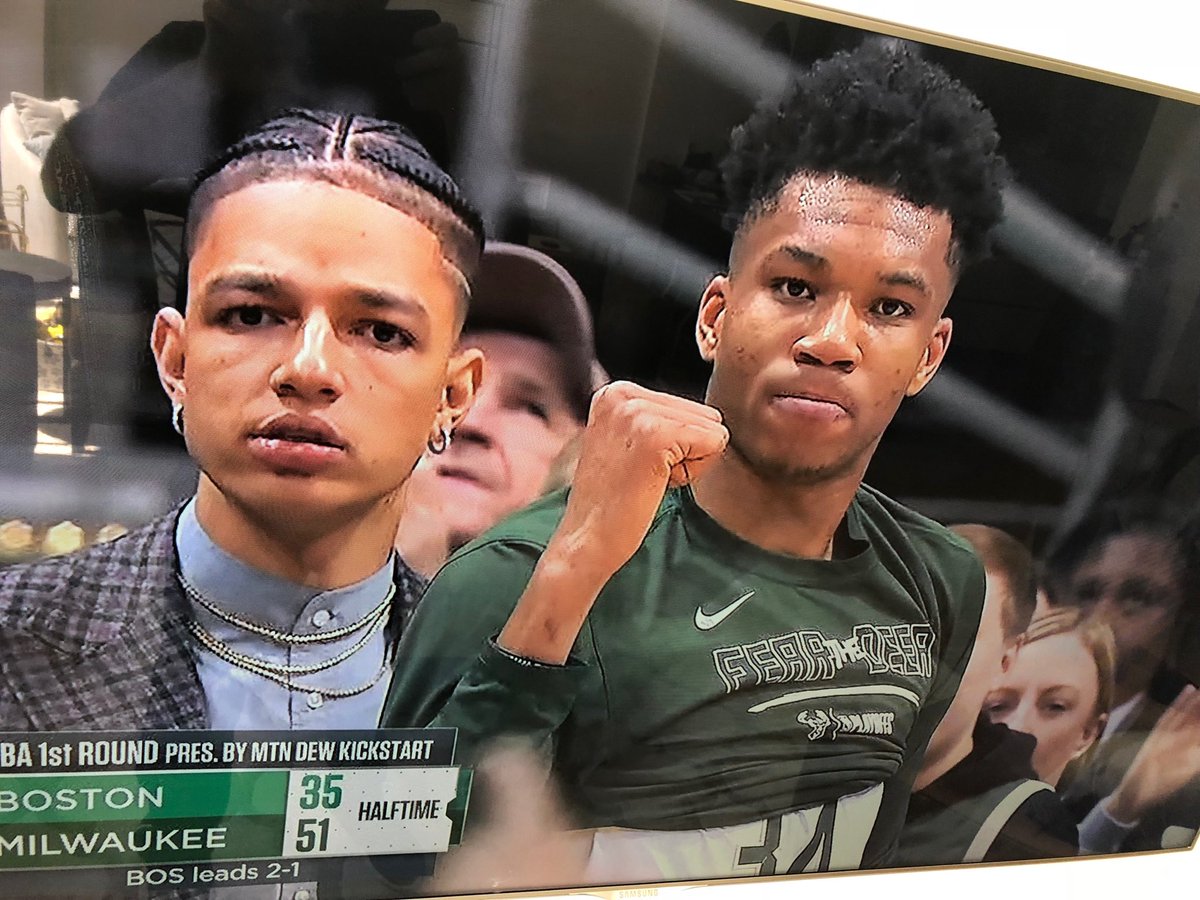 Back to Jalen Wilson… He’s really a great fit for UM. Maybe not an elite above the rim athlete, but natural scorer with a smooth stroke. Obvious why Michigan is so drawn to him.

Where would you personally place him in the pantheon of 2019 Michigan targets? He’s one of the only ones I’ve not seen from the 2019 offer list and even the ones with serious interest but no offer.

I like his game a lot but if he and Weems play the same position I may lean toward Weems who is more athletic and home grown. Would take either but first come first serve.

I love having two great prospects at the same position. He who hesitates is lost.