Per Indiana 247 sports Wilkes will reduce his list to 5 at the end of summer. Class of 2017 North Central forward Kris Wilkes was in action on Tuesday night as the Indiana Junior All-Stars fell to the Indiana All-Stars, 118-96, at Bloomington South.

Not the most impressive video of Wilkes here.

Not the most impressive video of Wilkes here.

Often times the ‘less impressive’ videos can be more telling than the highlight films. Give more of a complete picture because everyone looks great in a highlight film.

Very true. It just looks like his shooting mechanics need a lot of work.

Wilkes made the first cut at USA U18 tryouts. 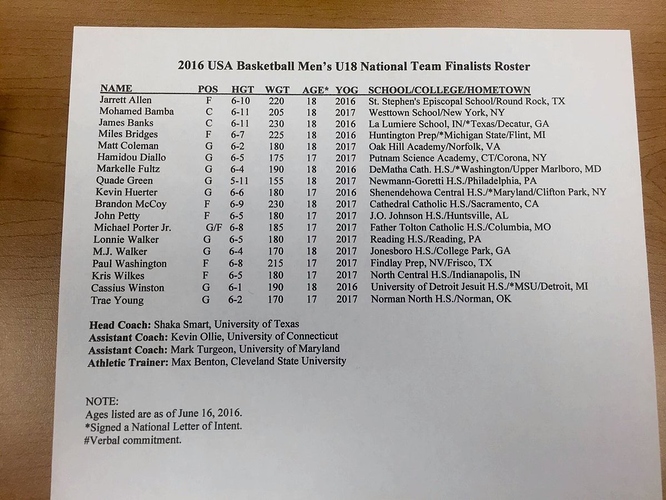 On Michigan: “It’s a different staff than what recruited me before. So it was good to meet them in person and get to know them a little more. [Coach John] Beilein came down to visit during the school year, so I’m geting to learn more about the staff and about the campus.”

Kris Wilkes has an eventful summer on his hands. 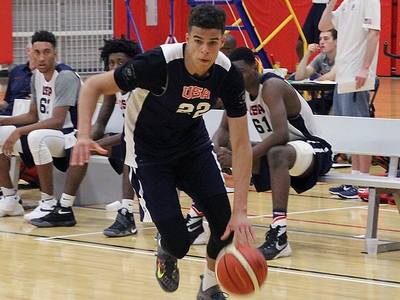 A look at four of the most intriguing forward prospects in attendance at the USA Basketball U18 Training Camp, including scouting reports and video interviews.

Strengths
-Impressive physical profile. Tremendous athlete. Frame that will out nicely in time. Highly explosive vertically, and also has nice quickness
-Very effective in transition
-Has some instincts as a scorer
-Shows some flashes as a jump-shooter. Gets off the floor and can throw the ball in the basket. Makes turnaround jumpers out of the post
-Can get to the rim in a straight line
-Has the potential to be a multi-positional defender who can make plays on the perimeter and interior. Covers ground nicely. Switches ball screens

Weaknesses
-Has the measurements of a small forward at 6’7 in shoes, 194 pounds with a 6’10 ½ wingspan and an 8’8 standing reach, but the game of 4-man right now.
-Average ball-handler. Straight line guy. No off hand. Settles for floaters from outside the paint
-Feel for the game is average. Average passer. Doesn’t always know his limitations. Very focused on his scoring, to the point of demonstrating poor shot-selection.
-Jump-shot is a major work in progress. Doesn’t get great balance underneath him. Kicks his legs out on the release.
-Catch and shoot guy right now. Doesn’t have any off the dribble shooting ability
-Still figuring out how to fully utilize his tools defensively. Plays on his heels at times, reaches.

OutlookFace-up 4-man tracking as a McDonald’s All-American early on judging by his recruiting rankings. Has some real tools to work with physically, particularly on the defensive end, but has a long ways to go skill-wise at the same time. 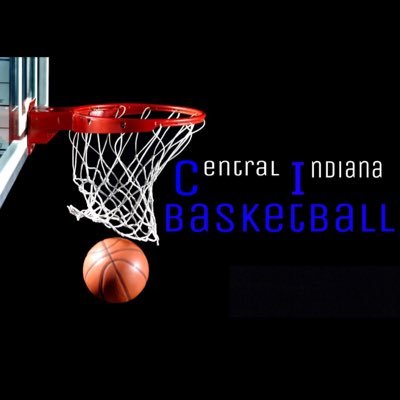 A couple of official visits in the works for Wilkes.

We’re a few days into the month, but college basketball’s July calendar begins on Wednesday.

• Kris Wilkes: The 6-8 North Central standout has a busy July set. He’ll participate in the Under Armour All-America Camp in Charlotte, N.C., through Friday. On Monday, Wilkes will travel to Houston as a finalist for the USA U18 national team. Wilkes is one of 18 players vying for a spot on the 12-player roster. If he makes the team, he’ll travel to Chile for the 2016 FIBA Americas U18 Championship from July 19-23.

Wilkes has one official visit set, to UCLA. He plans to make that visit the weekend of Aug. 5-7. Wilkes would also like to make an official visit to Maryland, but hasn’t set a date. Wilkes is ranked No. 17 nationally by Rivals.com in 2017. He’ll cut down his list after July.

Blessed to say I have received an offer to The University of Arizona🔴⚪️ https://t.co/ZD11H8j7w6 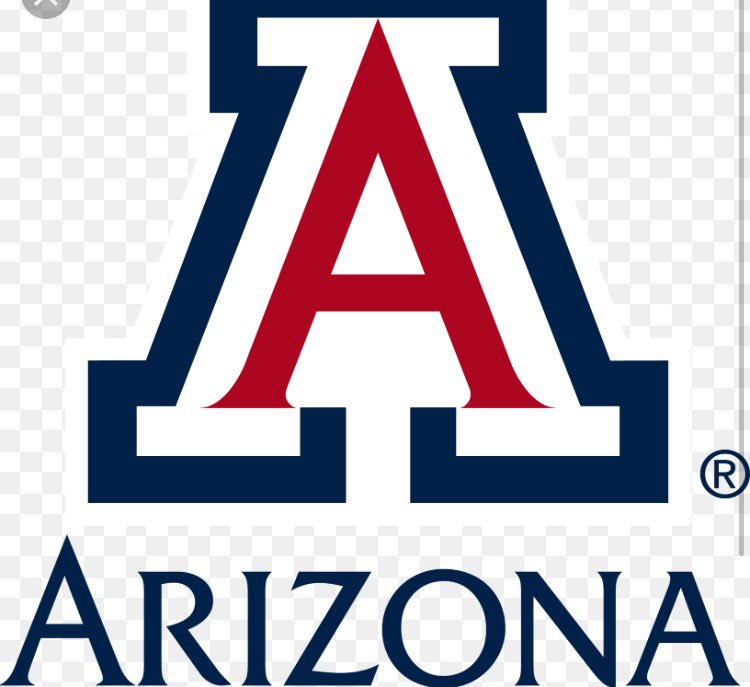 One of Indiana's top recruiting targets in the class of 2017, North Central's Kris Wilkes, has been on the program's radar now for more than three years.

What do you think, Dylan; any chance we steal this guy out from Crean’s nose? I know it’s his home turf, but we have been successful in Indiana

Spring decisions are almost better in some ways - you can fill up your class and then you may still have some room with early departures.

Also could be bad if your plan B guys commit before the spring and then you’re stuck like we have been in the past.

If I was Michigan, I certainly wouldn’t plan my class based on the expectation that Wilkes is going to be a part of it. Spring decision means that you can keep recruiting him and make a push, but probably have to prioritize other players in the near-term and push for fall commitments.

The approach for Wilkes has to be that he’ll make an impact no matter who is in the class.

For now, I think you go all in on Kyle Young and push to get an official visit and take your best shot. Same with Jamal Cain, the same guys that have been priorities.