Wow are we serious

Are we really only up six? Just gave these bums life. This gophers team is bad. On the positive side we have had great ball movement, we have just missed about eight wide open threes. Irvin is playing real good. Although I’m not sure why he kicked that last ball to dakich he was wide open at the rim again. Or he had a two on one point blank with Doyle.

I know threes are our signature but I really wish we’d shoot it at the rim more. There’s to many times were at the rim for easy two or 2 on one at the rim and we kick for three. I’d prefer just to take the easy basket. No reason not to take the easy bucket. Teams are so worried about the three that we have numbers and looks at the rim. Walton needs to put it up more.

So much potential. Let’s hope we move the ball this well in second half and start to hit the looks. We could easily be up twenty.

The game thread is on the front page for in-game discussion like this: 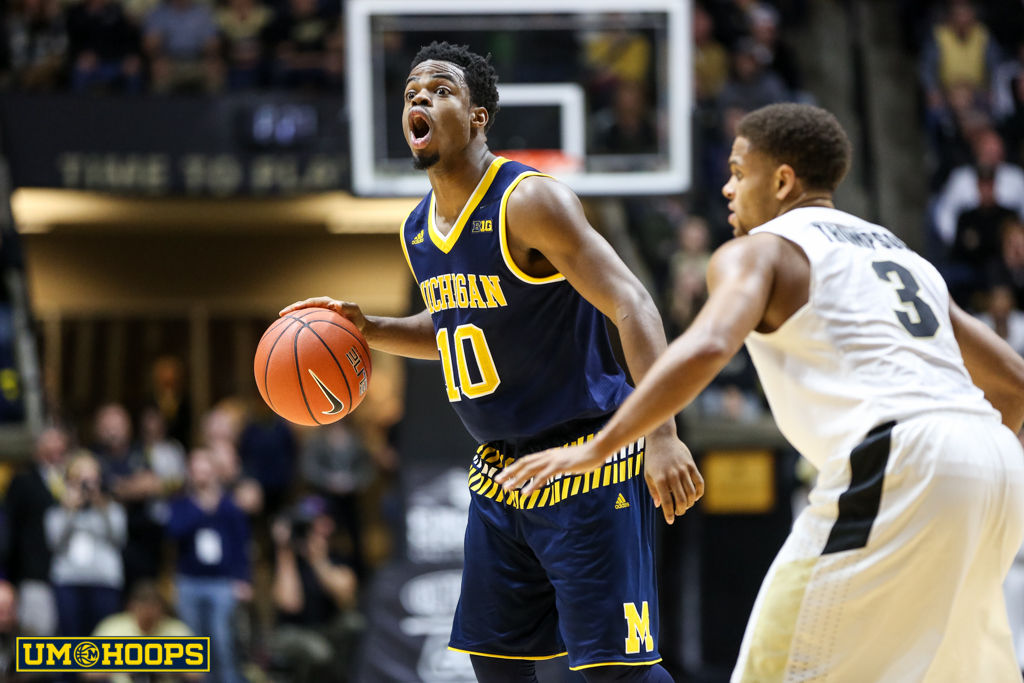 Michigan hosts Minnesota tonight as it looks to bounce back from Sunday's loss at Iowa. Join the discussion in the comments section after the jump before, during and after tip-off this evening.